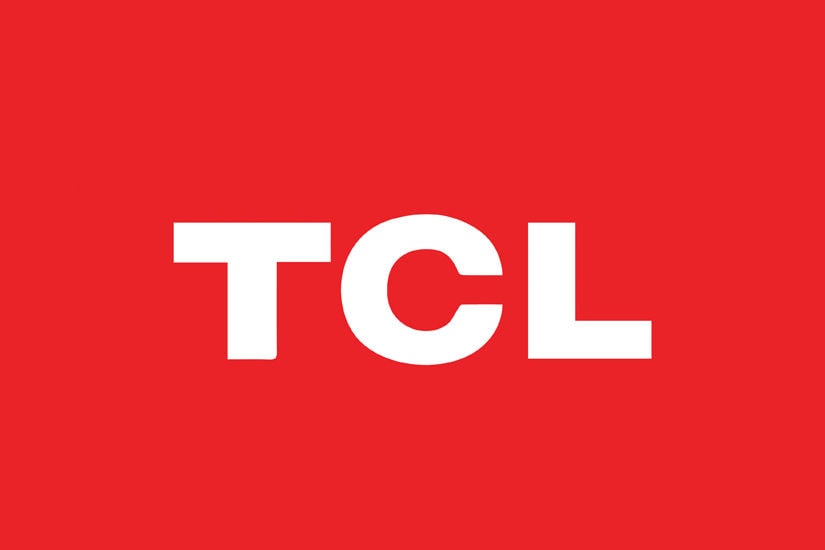 The TCL Chinese Theatre is one Hollywood's most recognizable landmarks, and the host to many worldwide premieres.

To celebrate the company's 35th anniversary, TCL is giving a 55-inch P-Series 4K HDR TCL Roku Television featuring Dolby Vision (model 55P607) to three lucky friends, and the chance for one lucky friend and a guest to attend the premiere screening of “The House," starring Will Ferrell and Amy Poehler. 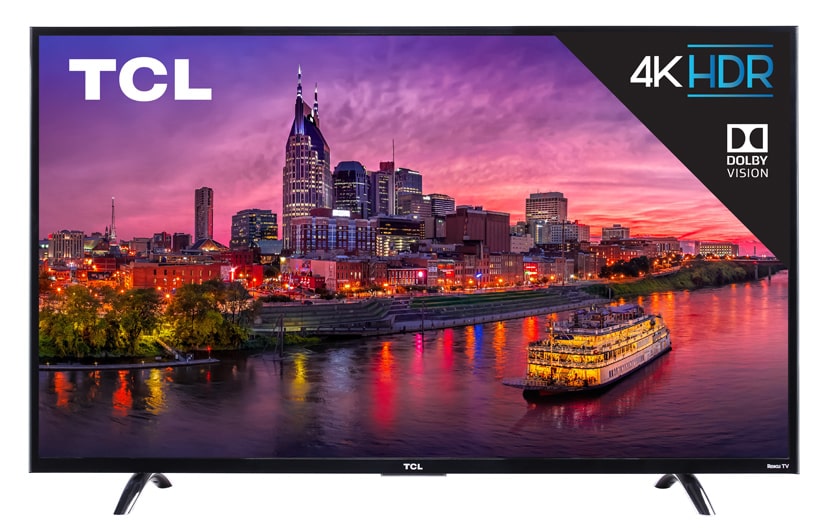 The grand prize winner will receive two tickets to the Hollywood premiere screening on June 26 at the TCL Chinese Theatre, where they can hang out in an exclusive lounge and watch the film from a private balcony (access to the after-party not included). Airfare and two nights at a hotel will be provided! 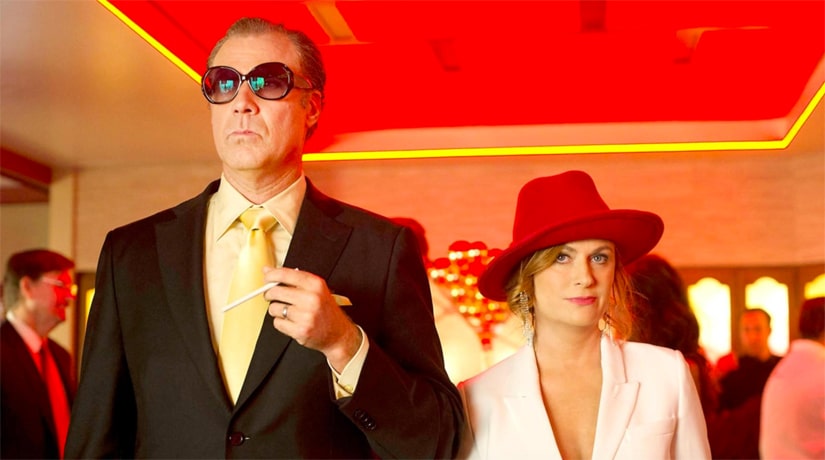 The televisions retail for $599.99, and the premiere experience is valued at an estimated $4,500!

To learn more about TCL and its products, visit TCLUSA.com. 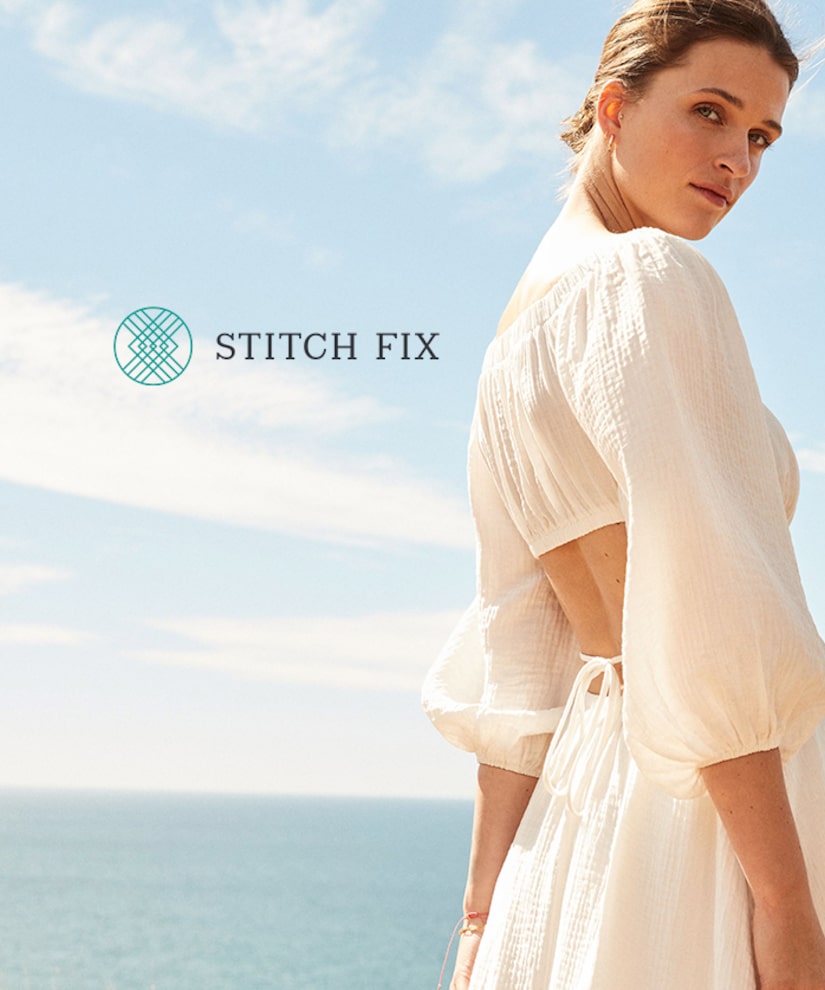 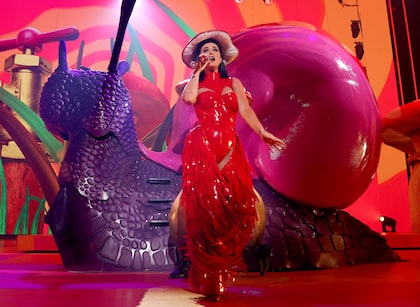 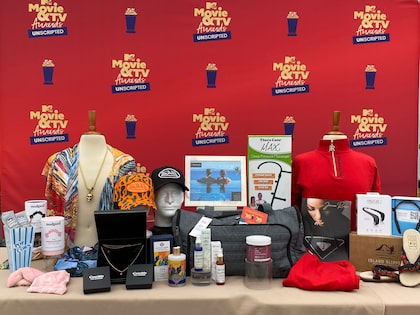 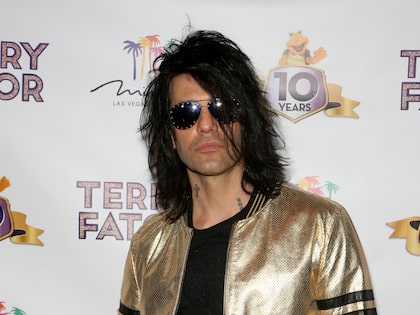 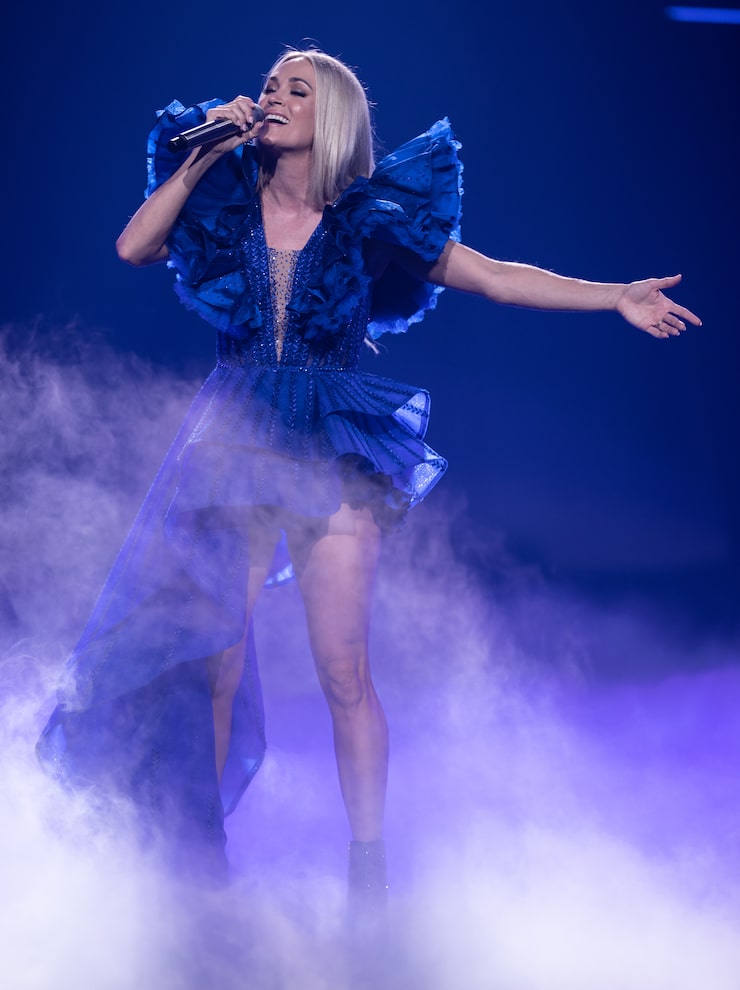