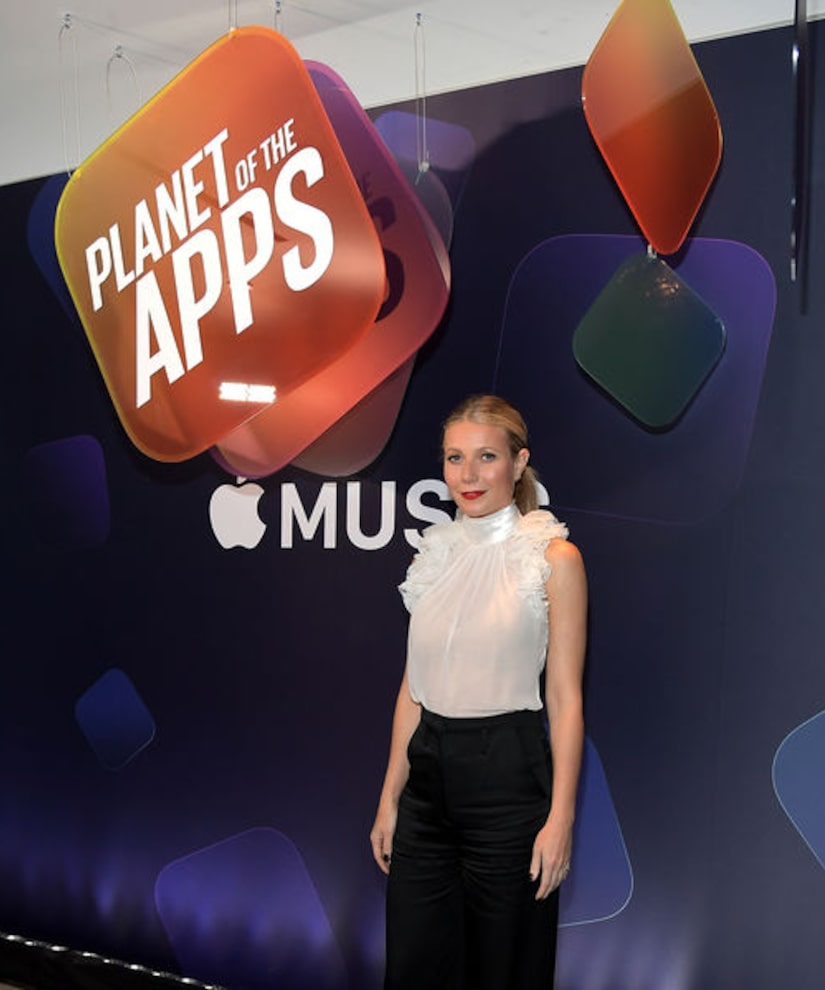 On Monday, actress and businesswoman Gwyneth Paltrow celebrated her new Apple Music show, “Planet of the Apps,” with fellow stars Jessica Alba and will.i. am.

The busy Goop owner and actress spoke with “Extra,” revealing she isn't quite sure how much more acting she will do in the future. She emphasized, “Well, you know, my life has been skewing far more heavily towards my business, and it has to right now that we have so much going on. We're growing so fast, and it's such an exciting time to be doing what I'm doing.”

“I don't know — it's an interesting question. I'm not sure how I'll feel about acting going forward. I'm doing just a teensy little bit here and there when I have time, but I am loving running my business,” Gwyneth added.

On the show, people pitch their start-up apps, but what's her favorite app? Gwyneth revealed, “I have so many favorite apps; I think the most popular app in our house is Postmates — my children are obsessed with it, as am I, I have to say. It's pretty great!”

While she does like a good app, she doesn't know if she would refer to herself as a techie, explaining, “I'd probably say more of a Luddite than a techie in terms of my facilities with gadgets, but I love the world of tech and I'm a business junkie, so that was the impetus behind it.”

“Planet of the Apps” is streaming now. Join Apple Music for new episodes. 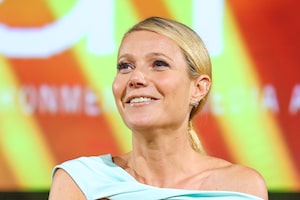 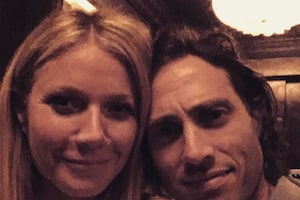 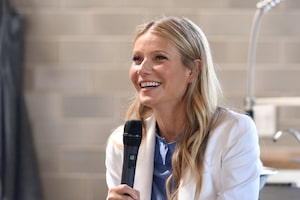 Gwyneth Paltrow Gives a Glimpse Inside Her ‘Pretty Packed' Life