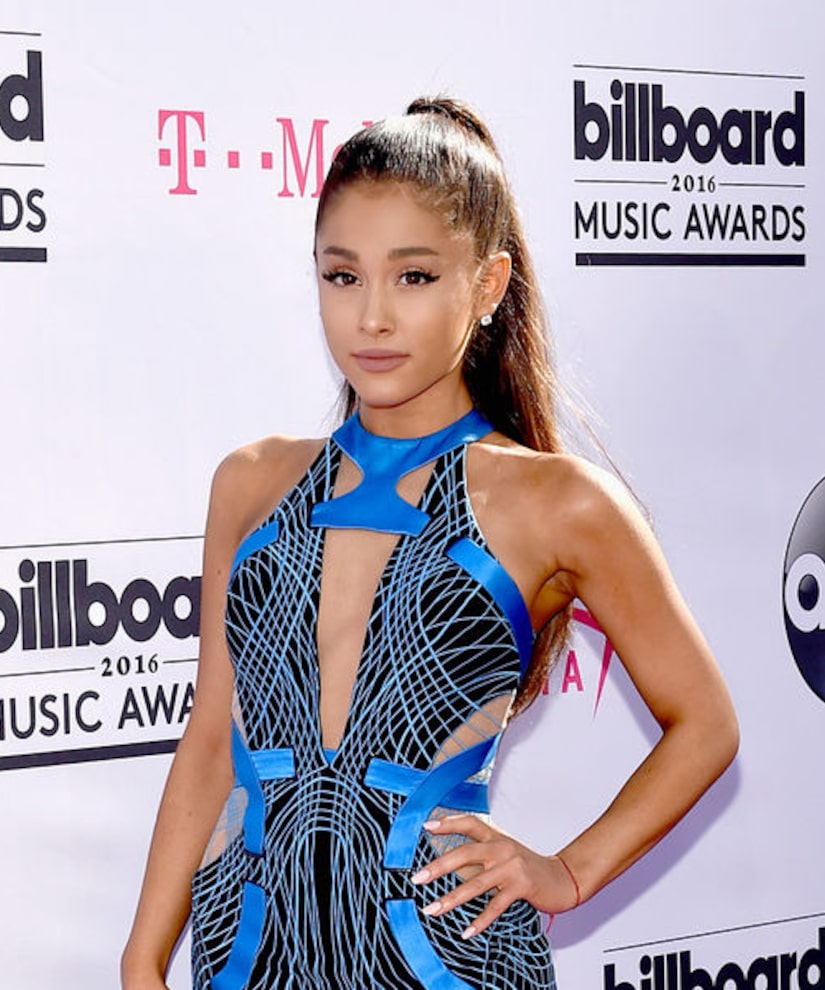 The singer's rep told Variety she is “okay.” NBC reports at least 19 concertgoers died and hundreds may have been injured.

Cher, Katy Perry, and Harry Styles were among the stars to tweet about what happened. See their condolences below.

Praying for everyone at @ArianaGrande's show

I'm heartbroken over what happened in Manchester tonight.
Sending love to everyone involved. H

Our prayers and strengh to the victims and their families involved in this tragedy in Manchester. Stay strong. @ArianaGrande 🙏🏾

Stunned by the news coming in from the UK… my thoughts are with the fans and families at Ariana's Manchester show. Awful

Just saw the news about Manchester... Our hearts are breaking 💔 Prayers for all who attended, their families, Ari and her whole crew.