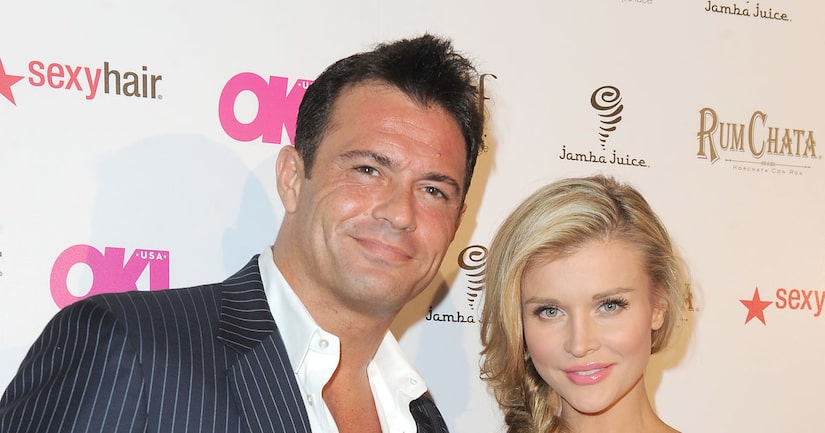 Krupa and Zago have been separated since December. A source told E! News, "They just grew apart.”

Ahead of the news, Krupa posted a cryptic tweet that read, "A positive attitude is the key to happiness.”

The two have not posted pics of each other on social media since January. Krupa recently celebrated her 38th birthday without Zago.

The two tied the knot in summer of 2013 in a “million-dollar princess ceremony” in California, a few months after calling off their engagement. At the time, Krupa told In Touch, "We got in a huge fight, and I just pretty much got fed up with it. He loves me to death, he wants to be with me, but there's something that's holding him from committing 100 percent.” 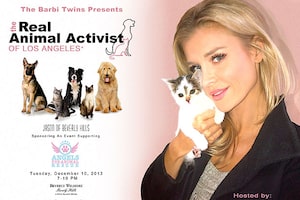