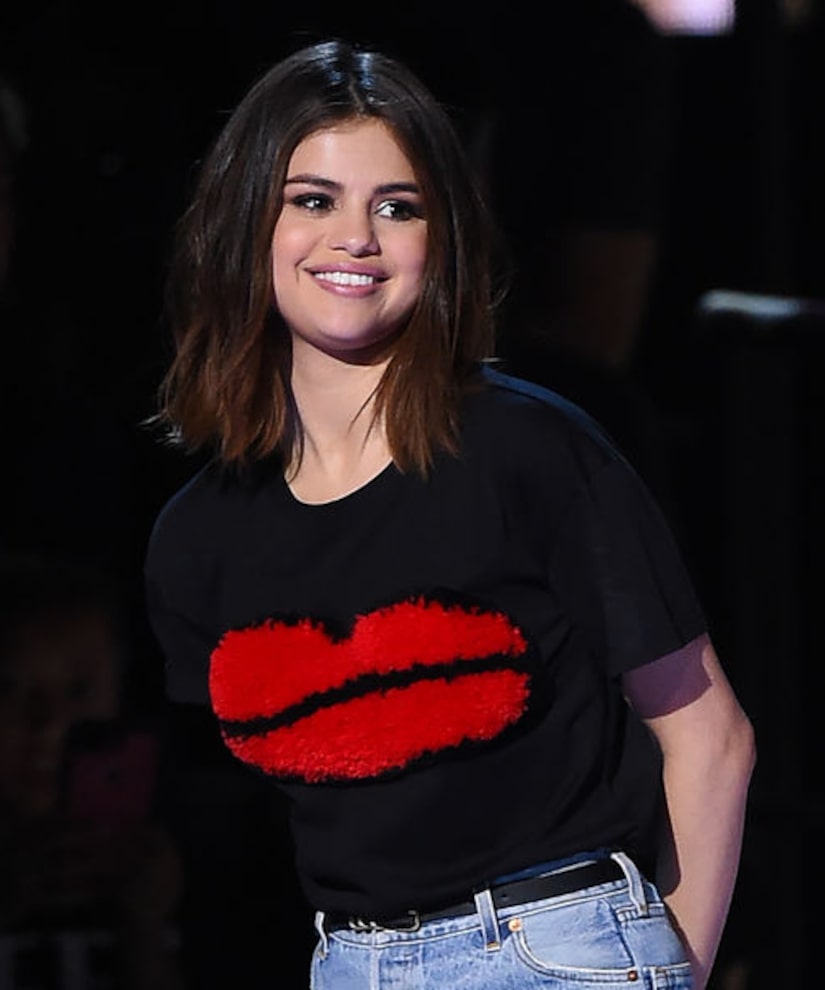 Critics have said "13 Reasons Why" glamorizes suicide, and Paris Jackson — who has attempted suicide in the past — wrote on Instagram that watching the show can be "extremely triggering," but executive producer Selena Gomez is stands behind her popular Netflix series.

The show, about a girl (played by Katherine Langford) who kills herself, leaving behind 13 notes to friends explaining the reasons why she ended it all, has drawn a huge audience since its March 31 premiere.

As reported by Us Weekly, Gomez told the AP, "We wanted to do it justice and, yeah, [the backlash is] going to come no matter what. It's not an easy subject to talk about, but I'm very fortunate with how it's doing."

Gomez has also dealt with mental health issues, at one point taking a break from performing to take care of herself.

At the time the series premiered, she posted her gratitude on Instagram, noting she was, "Overwhelmed with the response and love" the show was receiving from fans. She reiterated that feeling with the AP, saying, "I'm overwhelmed — very proud of it." 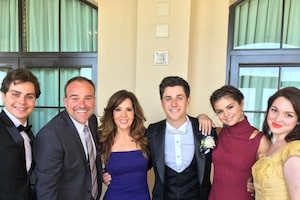 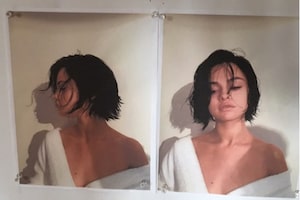 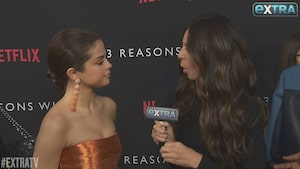