Earlier this week, Simmons was hospitalized after suffering a severe case of indigestion. He gave a health update to his fans on Facebook, writing, "Well by now you know that I'm not 'missing,' just a little under the weather. I'm sure I will be feeling good and back home in a couple of days.” 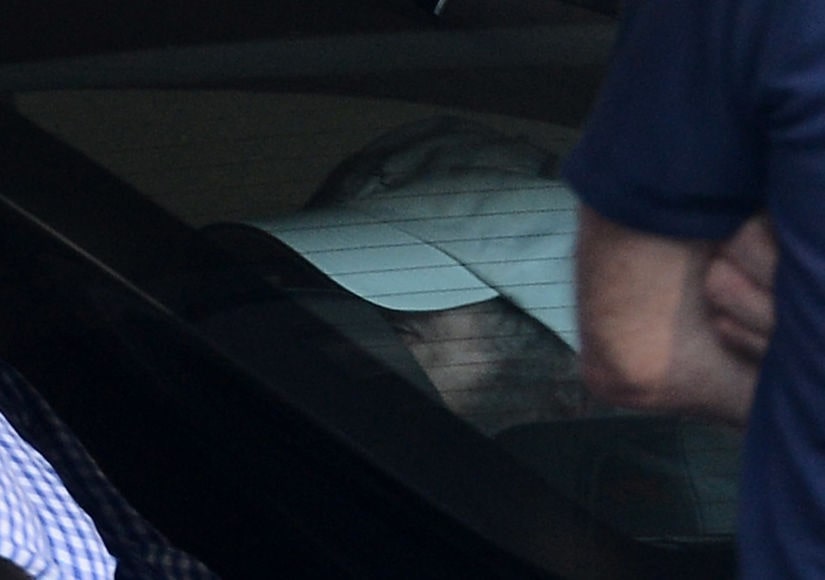 Simmons was released late in the afternoon Thursday and was driven back home by his housekeeper Teresa Reveles. The 68-year-old was snapped in the backseat of the car with a cap on his head. 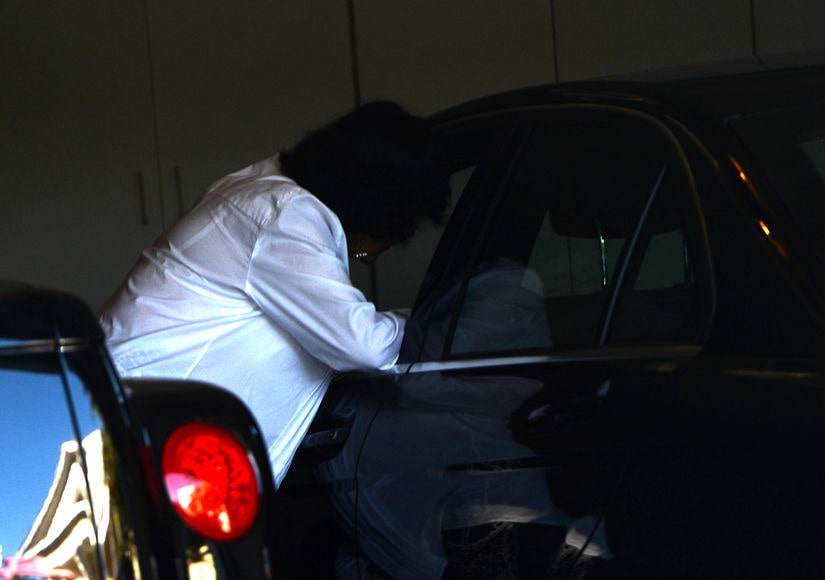 Reveles was seen talking to Simmons for nearly an hour in the garage before he was escorted into the home by police officers. After stepping out of the car, he hid himself under a blanket while making his way into the house. Watch the video below!

Simmons' mysterious disappearance from the spotlight over the past three years has worried fans and friends, and is the subject of the gone-viral podcast “Missing Richard Simmons." 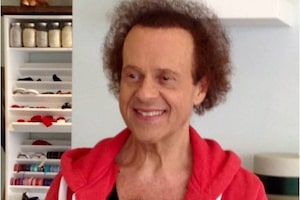 Richard Simmons Speaks Out After Hospitalization 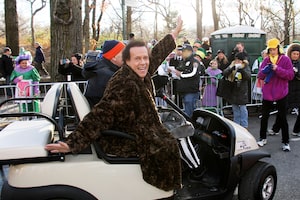 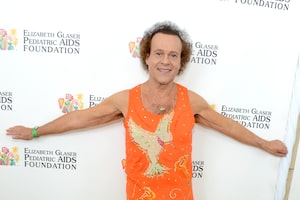