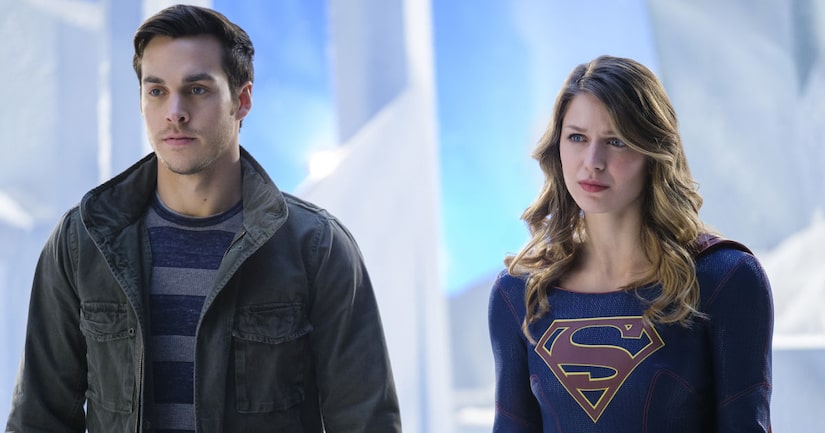 A few months after filing for divorce from Blake Jenner, actress Melissa Benoist has a new man in her life!

In new photos obtained by DailyMail.com, Melissa and “Supergirl” co-star Chris Wood were spotted frolicking on the beach in Mexico over the weekend.

During their day in the sun, the two kissed and shared laughs while making a splash together in the ocean. A source told E! News, "They didn't appear to care who watched their passionate embraces.”

Melissa, 28, and Chris, 28, sparked romance rumors after they were spotted multiple times together in Los Angeles and Vancouver. 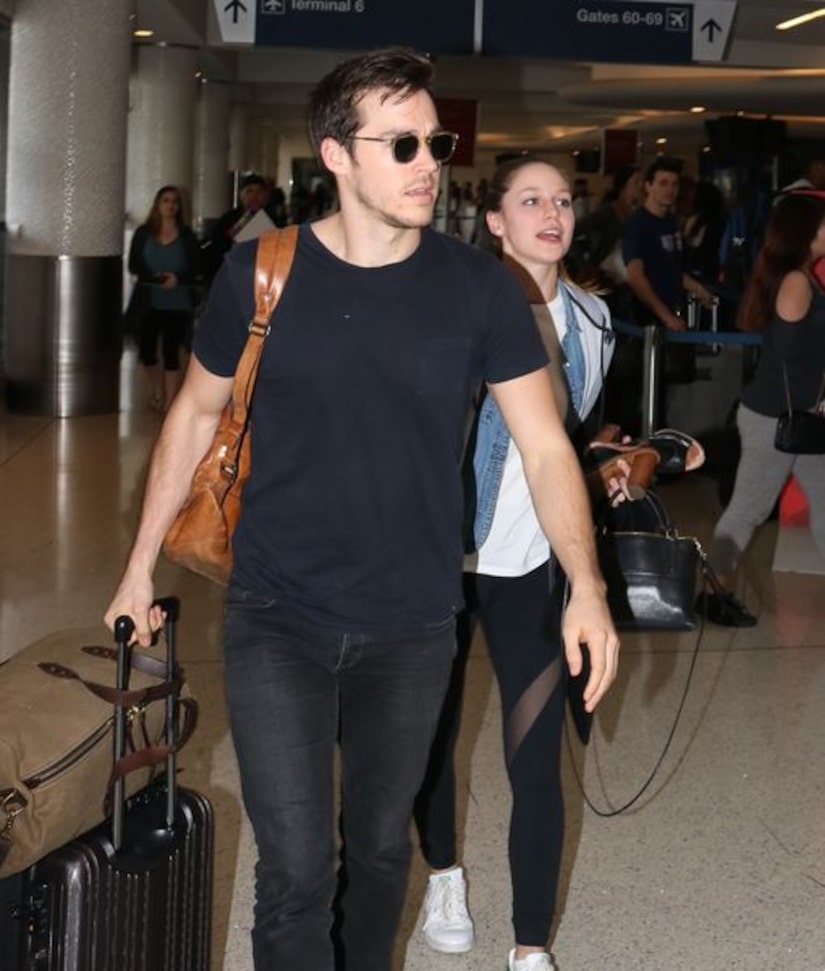 Back in January, Wood and his “Containment" costar Hanna Mangan-Lawrence reportedly ended their relationship.

Melissa and Chris met on the set of “Supergirl,” on which he plays her love interest. 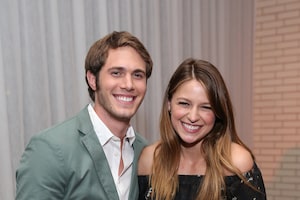 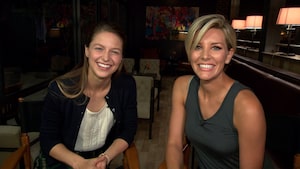 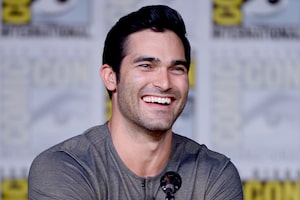 Superman Tyler Hoechlin Talks Joining the Cast of ‘Supergirl’: ‘The Parents Are Proud’