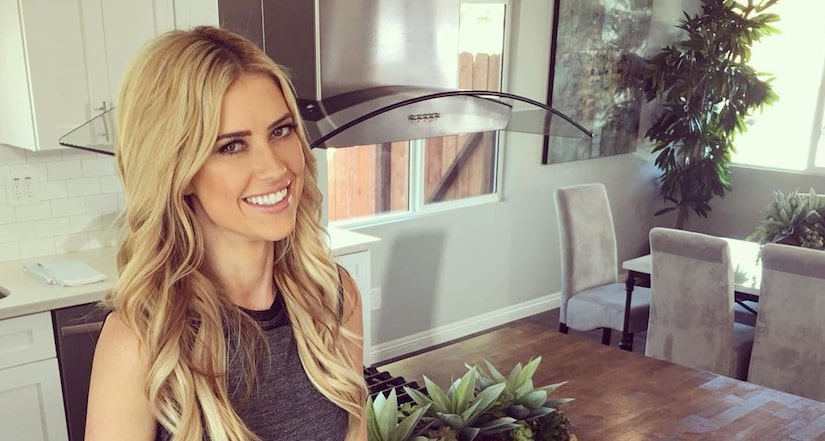 “Flip or Flop” star Christina El Moussa has a famous new man in her life after splitting with husband Tarek.

While her rep says they are just friends, E! News confirms that Christina is dating Anaheim Ducks player Nate Thompson. The real estate guru has reportedly been seeing the hockey player for about a month. 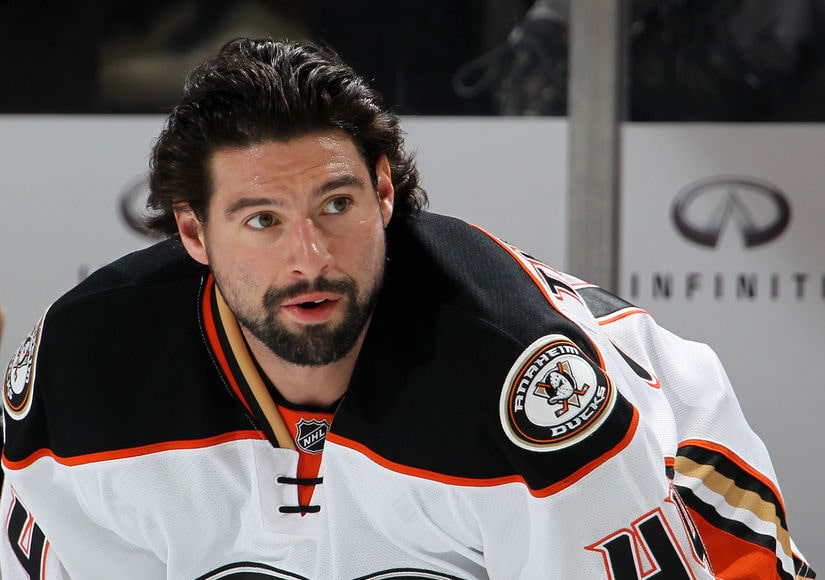 El Moussa was spotted at a Ducks game on Wednesday, and E! says she attended several others this season.

The twosome was first seen chatting at the Ducks in Tux fundraiser in January. Last week, Thompson sparked speculation of a romance when he posted a photo on Instagram of El Moussa after the Lady Ducks charity fashion show.