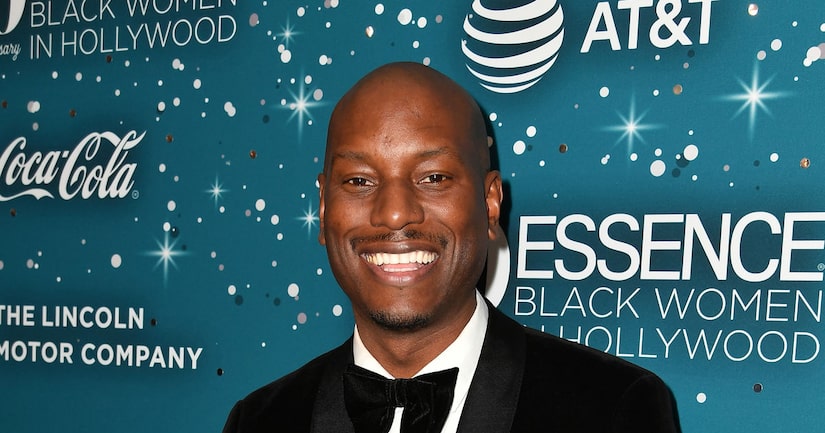 On Tuesday, Tyrese took to Instagram to reveal that he got hitched on Valentine's Day!

Though the identity of his bride is currently unknown, he did share a pic of her sparkling ring, saying, "So many people give a lot of power to 'The Ring' as a man I had to wait till I truly truly felt like my WORDS and my FEET would walk in the same direction as my HEART.... Not to worry I won't be updating you guys on every detail and every aspect of our life..... We tried to keep this all a secret and it somehow got out there so we just wanted to share the blessed news ourselves…….”

"I got #MyBlackQueen I didn't just marry her I married my daughters new example...... Grace, elegance, college educated with multiple degrees, kind, classy, sophisticated,” he continued to gush about the love of his life.

In another Instagram video, set to Brian Courtney Wilson's song “I'll Just Say Yes," Tyrese shared precious photos of himself with his bride from the wedding. Watch the video here!

In April, Gibson hinted at his upcoming nupitals when he mentioned his “future wife,” who he described as having "the energy and presence of grace and regal sophistication.”

Over two months ago, Tyrese took the mystery woman of his dreams to the 33rd Annual UNCF Mayor's Masked Ball at the Atlanta Marriott Marquis.

Tyrese was last married to Norma Gibson, but they called it quits in 2009. 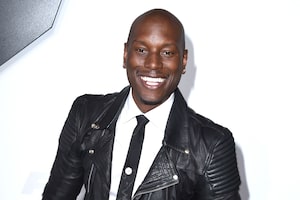 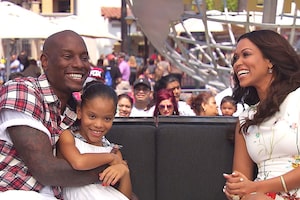