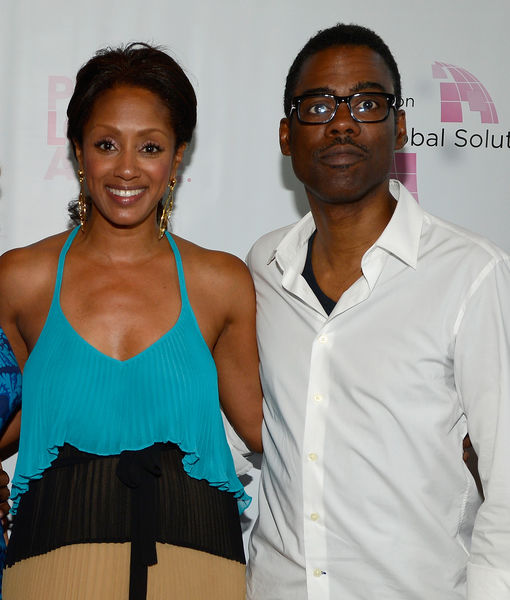 It’s been nine years since his last stand-up show. As for what drove him to tour again, he joked, "That’s what alimony will do to you.”

Chris and Malaak Compton-Rock divorced last year after 16 years of marriage. He admitted in his first show, "I wasn’t a good husband. I didn’t listen. I wasn’t kind. I cheated.”

Once his divorce was finalized, Chris, 51, moved on with Megalyn Echikunwoke, 33. Over the summer, she sparked engagement rumors when she was seen wearing a diamond ring on that finger at a Hamptons party in New York. 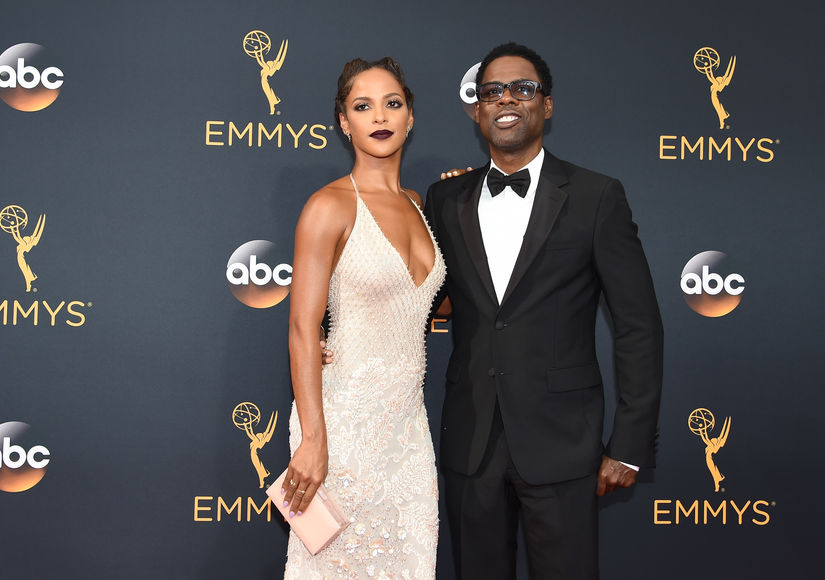 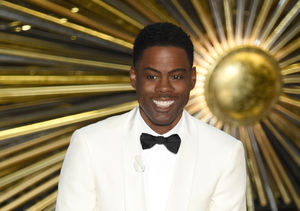 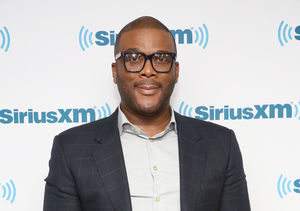 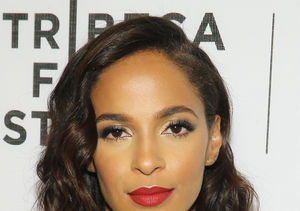 Corey Feldman’s ‘(My) Truth: The Rape of 2 Coreys’ Coming Back…