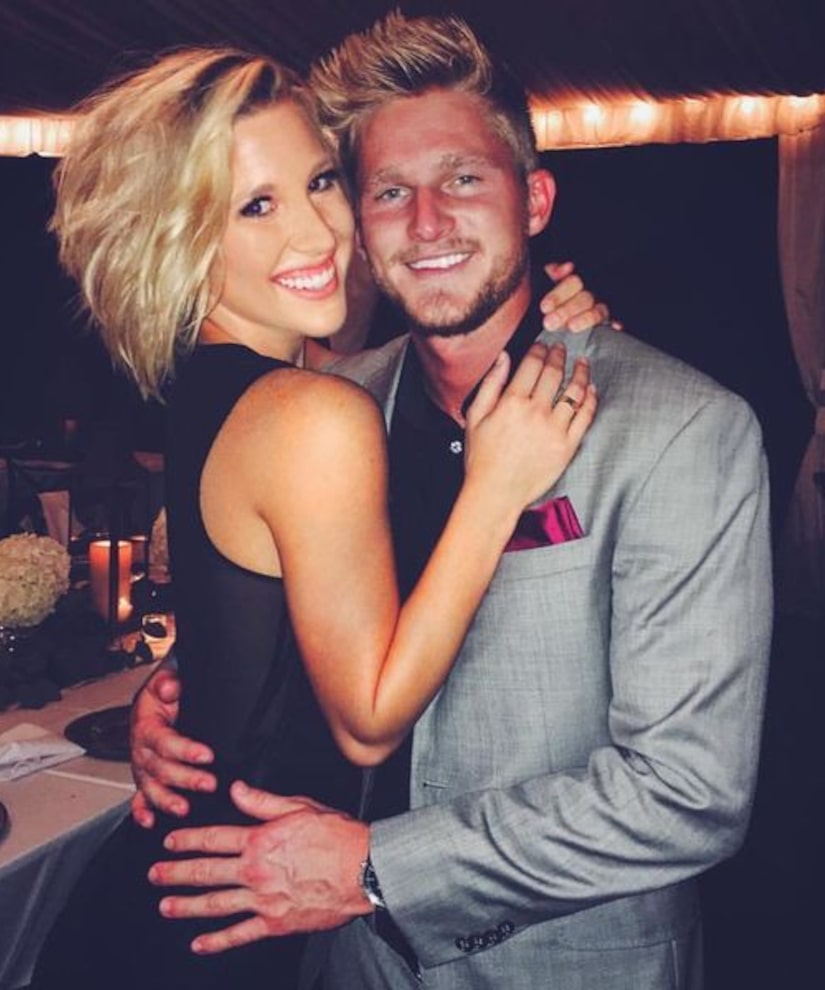 Savannah Chrisley's romance with Blaire Hanks has been documented on the USA show “Chrisley Knows Best.” From falling in love to squabbles with each other, fans have watched every moment — but now, she is sharing her heartbreak.

After getting into a terrible car accident January 16 that left her hospitalized, the reality star had more bad news share. During an emotional Facebook Live session Wednesday night, she opened up about her relationship with Hanks and, ultimately, their breakup.

The 19-year-old shared, "All of you guys are so invested in my family and our lives and I feel like when we signed up for the show, we gave you a promise to show you our lives and to be as honest as we can about it, and that's just what I'm trying to do now.”

"So to cut to the point… Blaire and I are no longer dating,” the beauty queen said as she wiped away her tears.

The couple spent two years together before calling it quits.

Their relationship has had its ups and downs as any does, but Savannah admitted being in the spotlight may have had an impact on the breakup. "It was hard to keep the relationship just to ourselves. Maybe that's why we are at the point that we're at now… Sometimes you can just go through so much in a relationship that it wears on you.”

Though Chrisley was very emotional, she wanted people to know, "It wasn't my fault. It wasn't his fault. There were faults on both sides.” 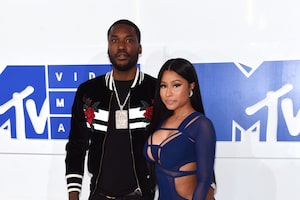 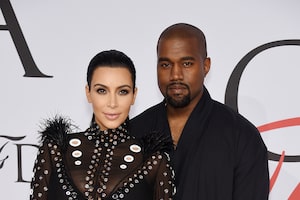 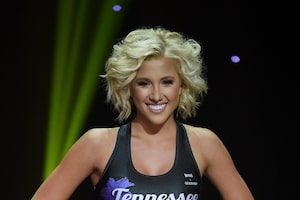