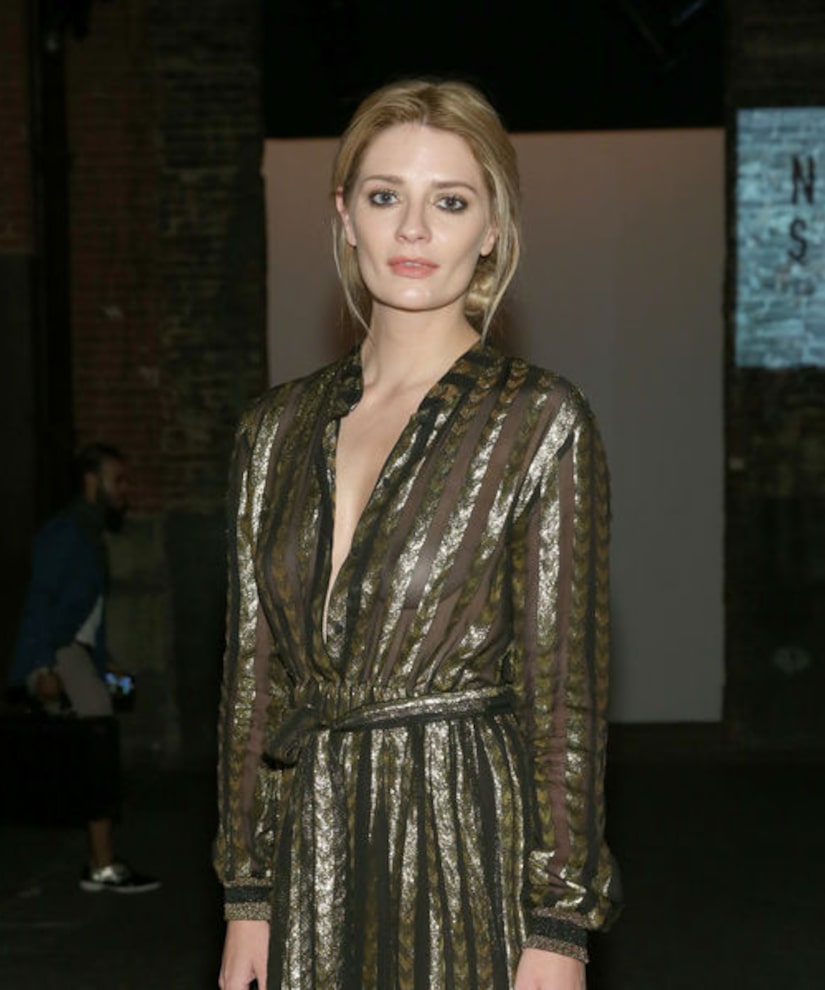 Mischa Barton was taken to a hospital Thursday when friends and neighbors became concerned after she exhibited bizarre behavior.

TMZ was first to report that the “O.C.” actress, wearing only a dress shirt and tie, was "hanging over her backyard fence in West Hollywood and rambling about her mom being a witch, the world shattering, and Ziggy Stardust. At one point, she fell backward off the fence and said, "Oh, my God, it's over! I feel it, and it's angry!"

Sheriff's deputies and firefighters arrived to the 31-year-old's home after a call about a possible overdose or jumper. Barton was then voluntarily transported to a hospital for mental evaluation.

She was placed on an involuntary psychiatric hold in 2009. Is Mischa Barton in Danger of Losing Her Home? 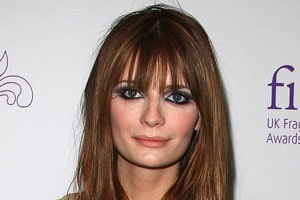 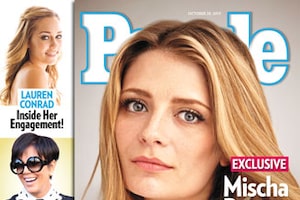 Mischa Barton Opens Up About Her 'Full-On Breakdown'