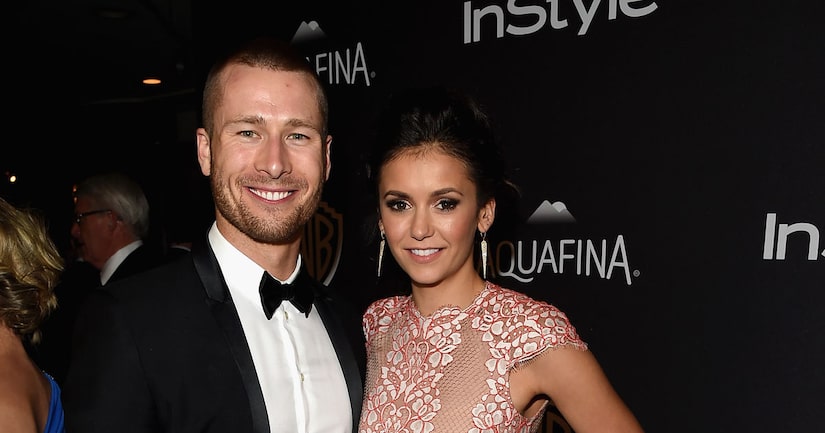 Over the weekend, the two celebrated her birthday with a “La La Land”-themed birthday party, even recreating a famous scene in the movie between Ryan Gosling's character Sebastian and Emma Stone's character Mia.

Though their reps claim “they are good friends,” another source told E! News, "They have a similar group of friends and have been seeing each other on the low for a little while. Glen really likes Nina. She is completely his type of gal. They know and have met each other's families. Glen is a very family oriented guy and Nina loves that about him.”

The two also rang in the new year together with a large group of their friends. Another pal said, "All of their friends like them together. They both feel pretty comfortable around each other."

In November, Jessica Szohr also posted a pic of Nina and Glen together with the caption, "Just hanging around the cleanest subway ever!” 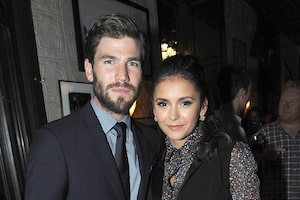 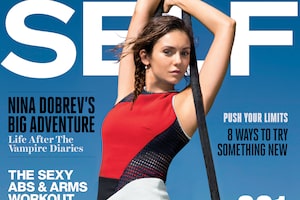 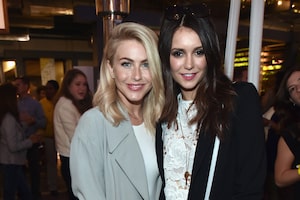