Watch out Hollywood, Paris Jackson is taking over!

The 18-year-old daughter of the late Michael Jackson is making a name for herself in the acting and modeling world, including recently meeting with producer Lee Daniels to talk about a role on his Fox show “Star.”

On Wednesday, Jackson was spotted posing for a Chanel photo shoot, sporting a couple of retro “Americana” looks for the Parisian shoot. She spiced things up with a see-through, long-sleeved white top, her platinum-blonde hair teased high. 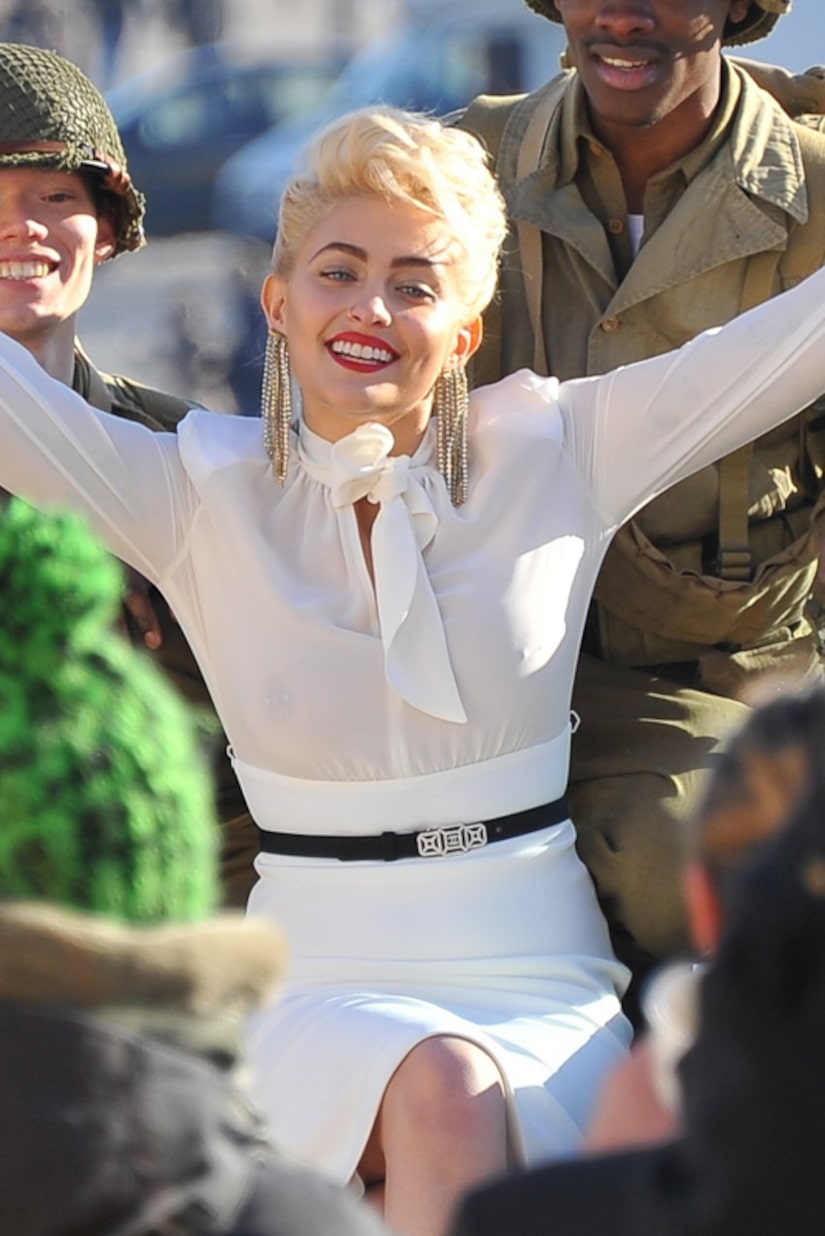 Surrounded by men dressed in military uniforms, the young beauty posed in one photo with an American flag in one hand and a French flag in the other, while two men held up peace signs behind her.

Paris looked very comfortable and happy while on the shoot.

TMZ reports that she has been approached by many other major brands to be the face of their products. They also caught up with the star as she walked through the airport, asking her if her dad would be proud. She responded, “I sure hope so — I'm just trying to make him proud." 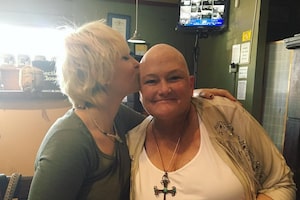 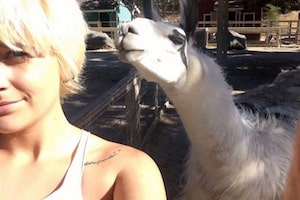 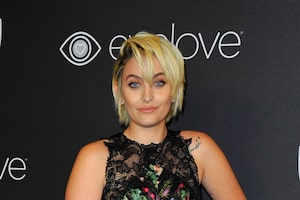