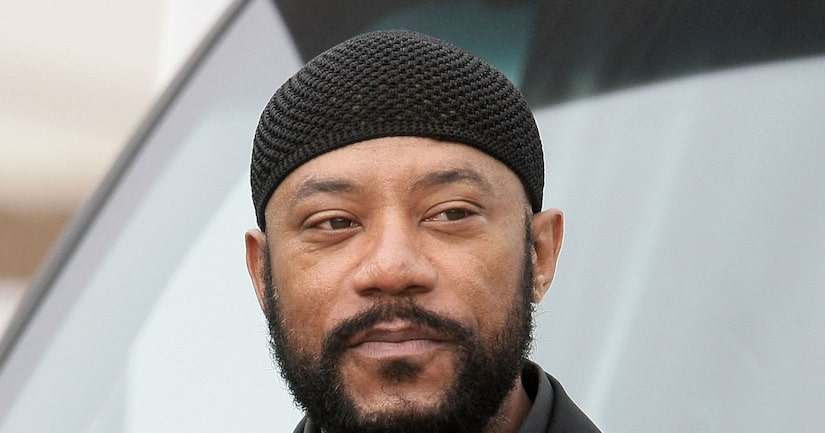 “Everybody Hates Chris” actor and comedian Ricky Harris has died at the age of 54.

Manager Cindy Ambers confirmed his death to The Los Angeles Times. Though the official cause of death is unknown, Ambers revealed that two years ago Harris suffered a heart attack.

Snoop, a childhood friend from Long Beach, said on Instagram, "C u when I get there like we used to do in church on the east side tell Nate to hold my note.” See more of the tweets and Instagram posts on Ricky below.

Devastated!!! #RIP to the One and Only #RickyHarris Always been a super solid dude https://t.co/XPUQqx5sia

I can't believe my friend passed away today,,, I made history with this dude on Def comedy jam, toured the country together #rickyharris pic.twitter.com/ijslWVGkcn

Comedians... We give a piece of ourselves everytime we step on a stage. You are appreciated. Rest in Heaven Ricky Harris. #RIP #RickyHarris

Best known his role as Malvo in “Everybody Hates Chris,” he also appeared in “Dope,” “The Tracy Morgan Show” and “Moesha.”

Ricky is survived by his mother, his ex-wife and two daughters.