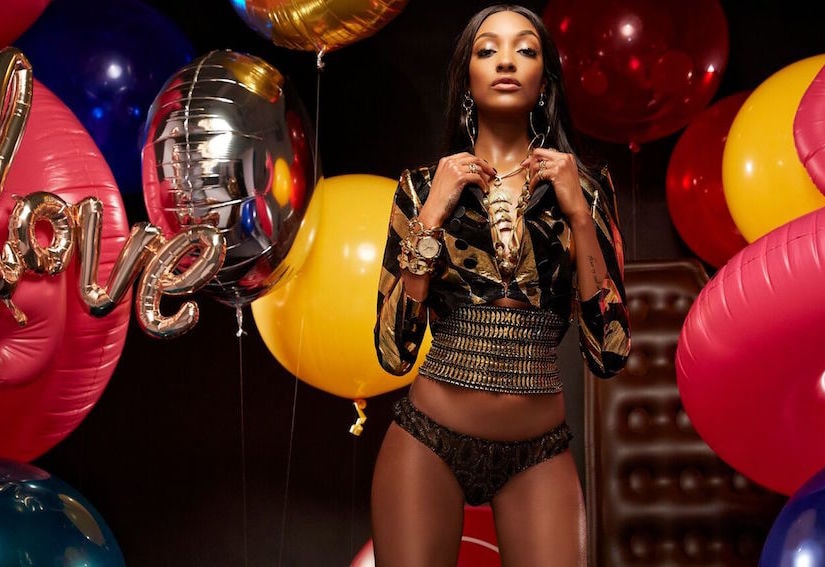 In its sixth year, LOVE's seasonal stream of videos launches this Thursday, December 1, with a new film released daily throughout the month. 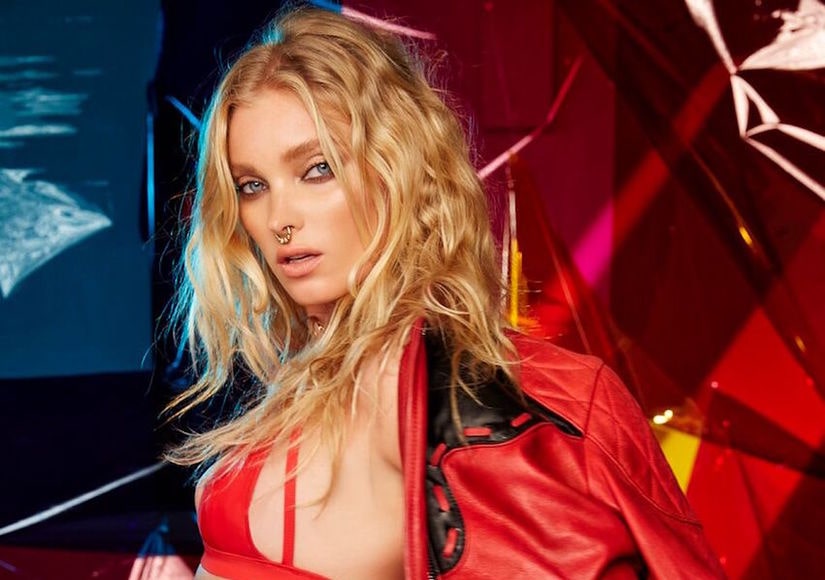 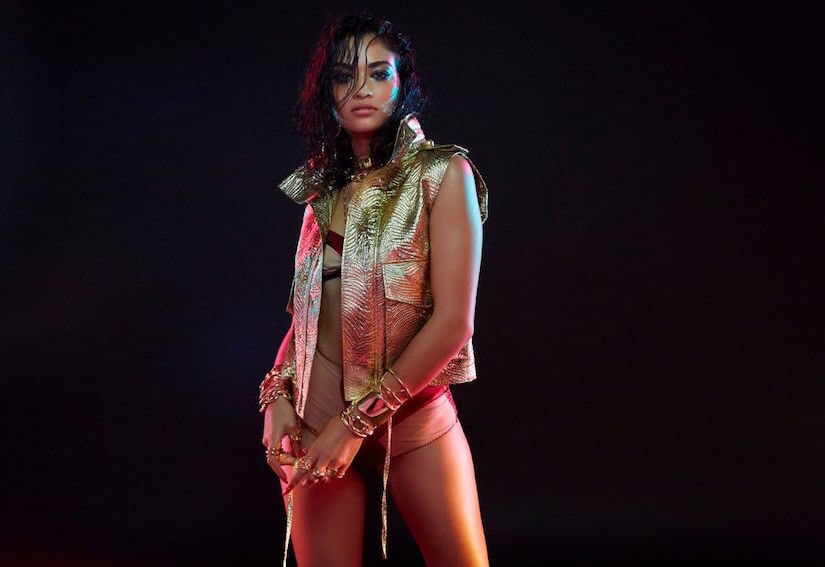 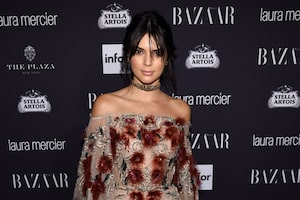 Did Kendall Jenner Get Lip Injections? 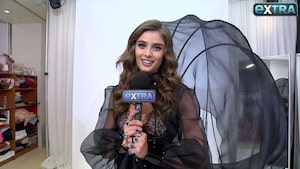 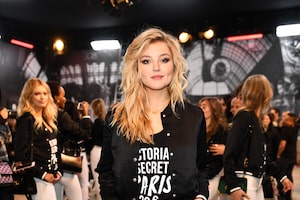