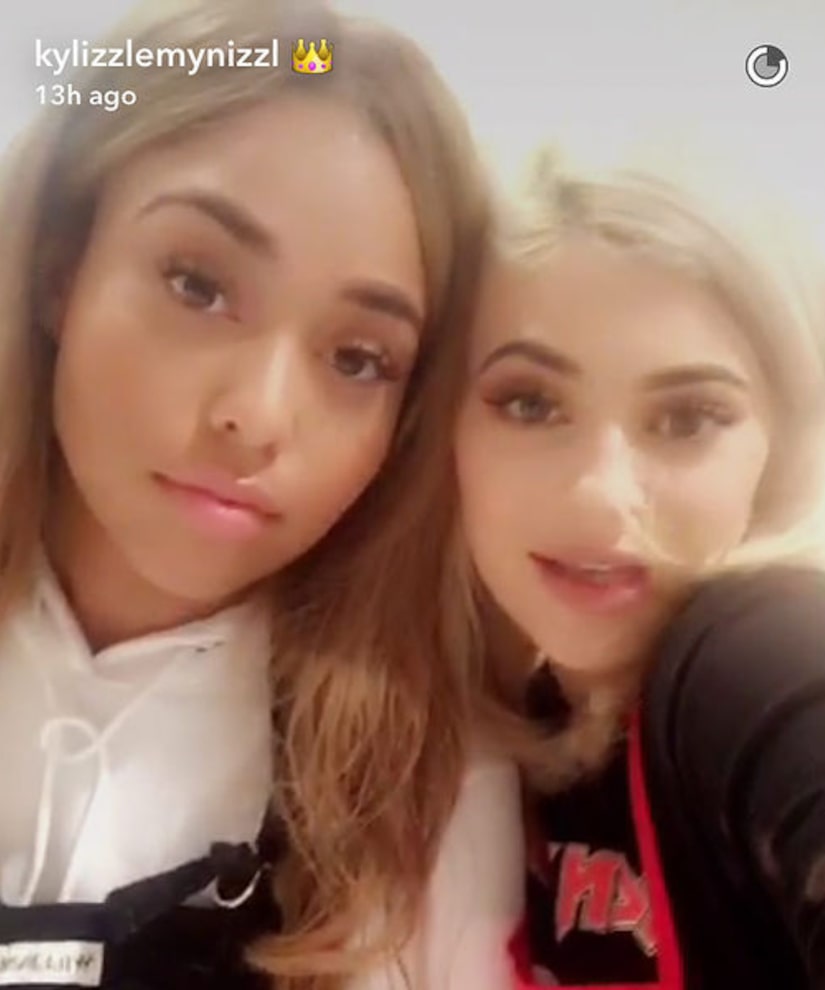 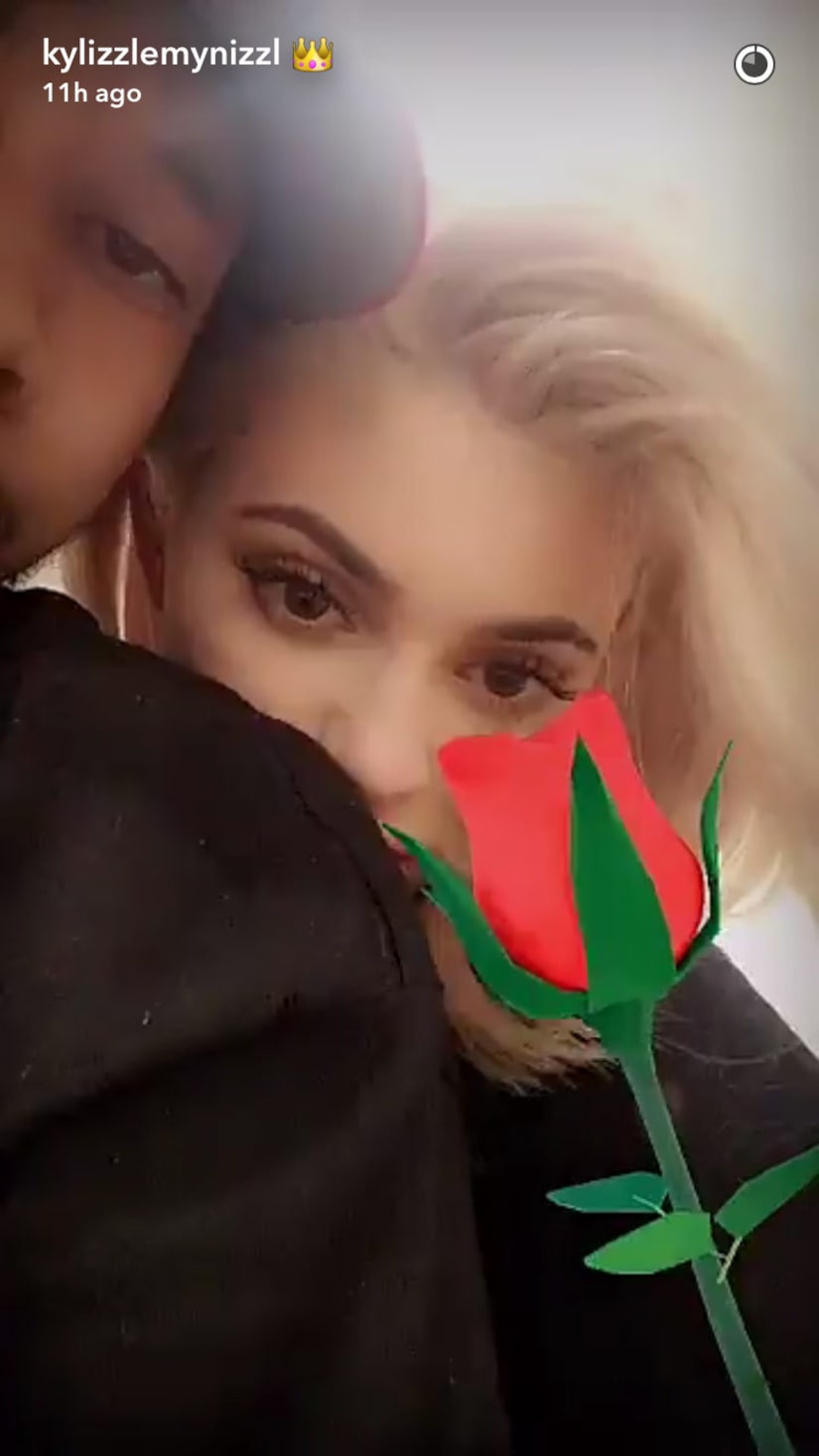 Her guest list included her boyfriend Tyga, his son King Cairo, and some of her best girlfriends, namely Justine Skye, Jordyn Woods, and Anastasia Karanikolaou with boyfriend Sammy Wilk. 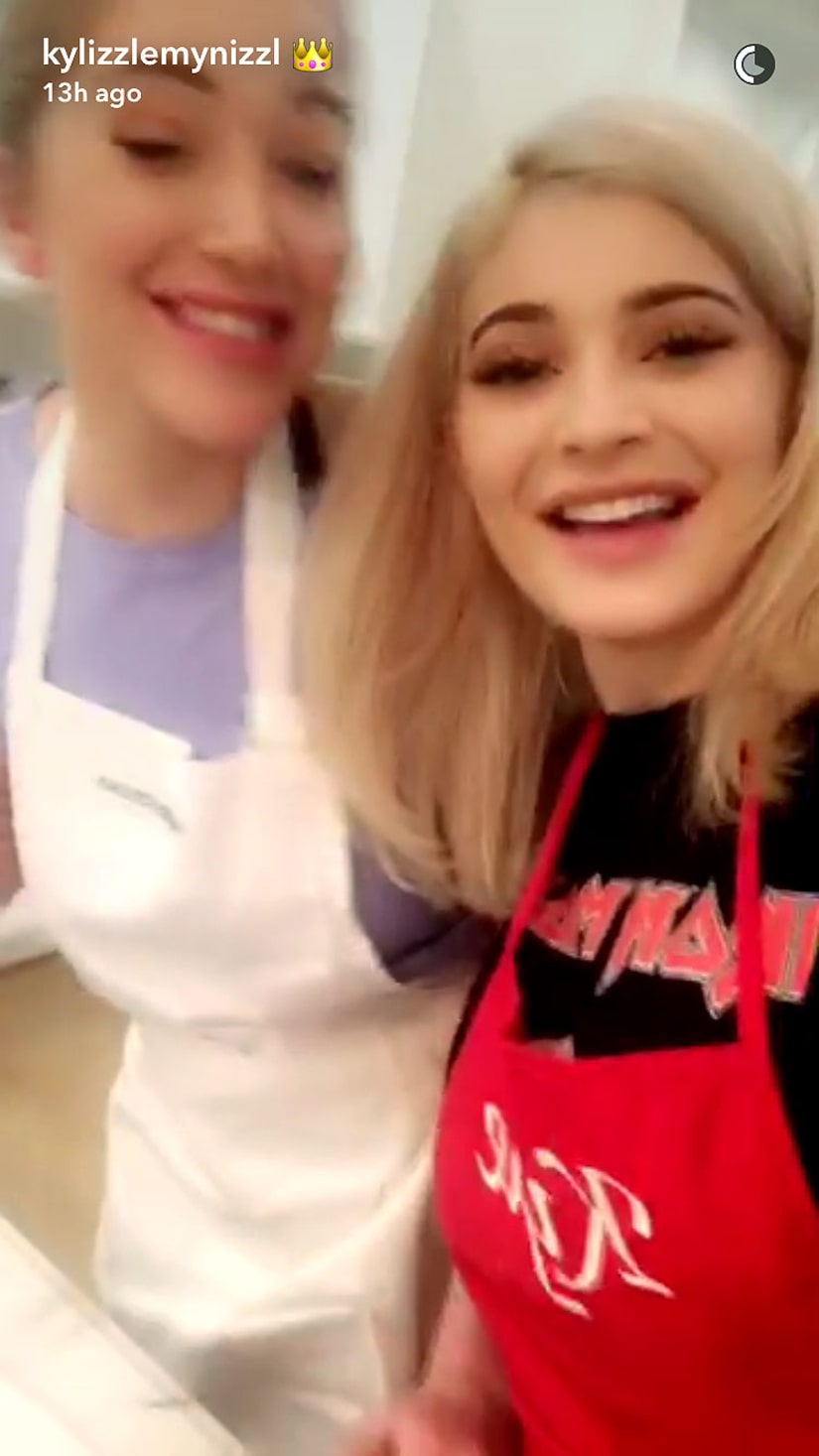 Jenner took to Snapchat to document the festivities, and had the help of her friends in the kitchen. The menu included ham, greens, cranberries, macaroni and cheese, cornbread muffins, mashed potatoes, stuffing, and — of course — turkey. 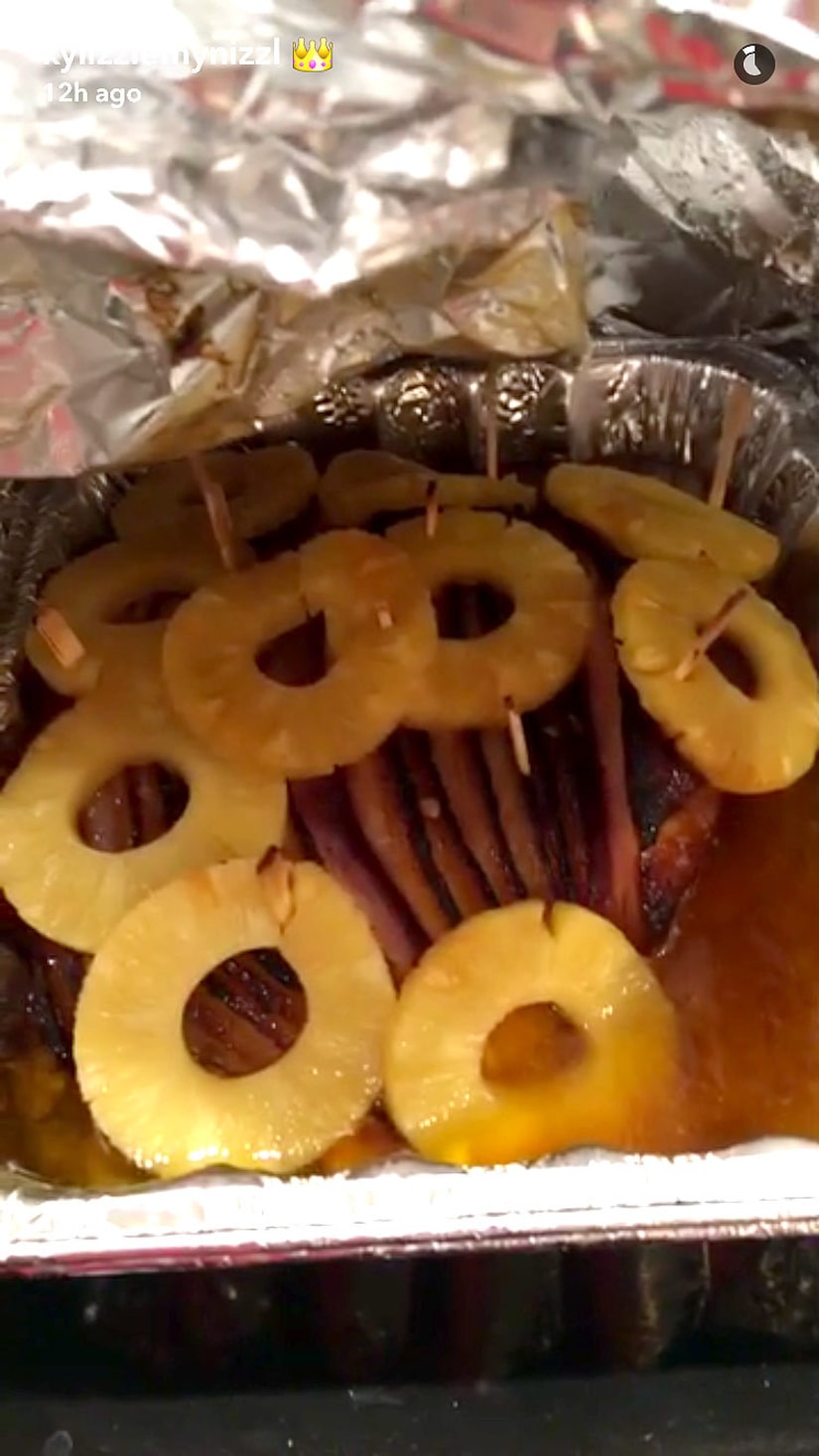 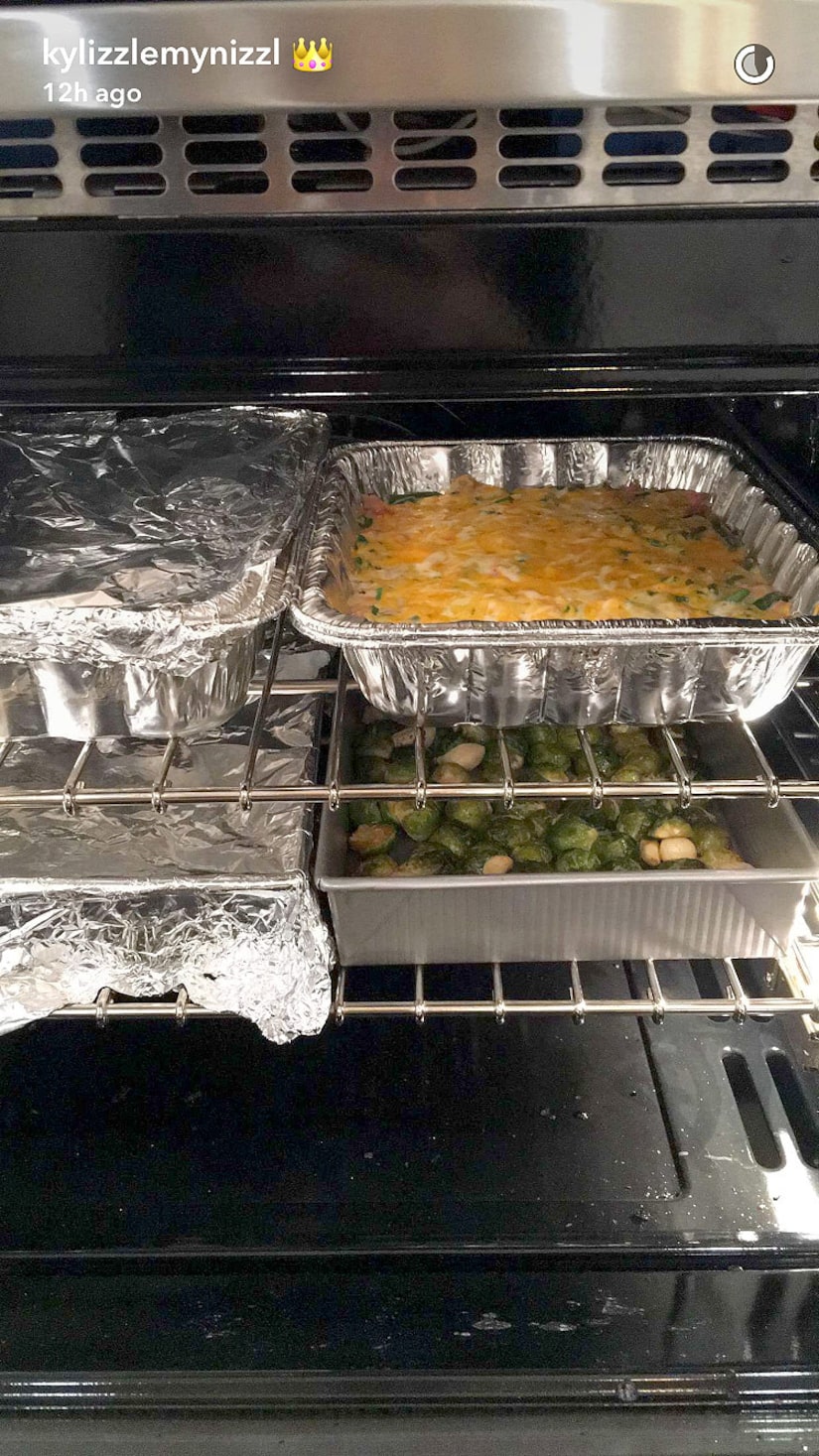 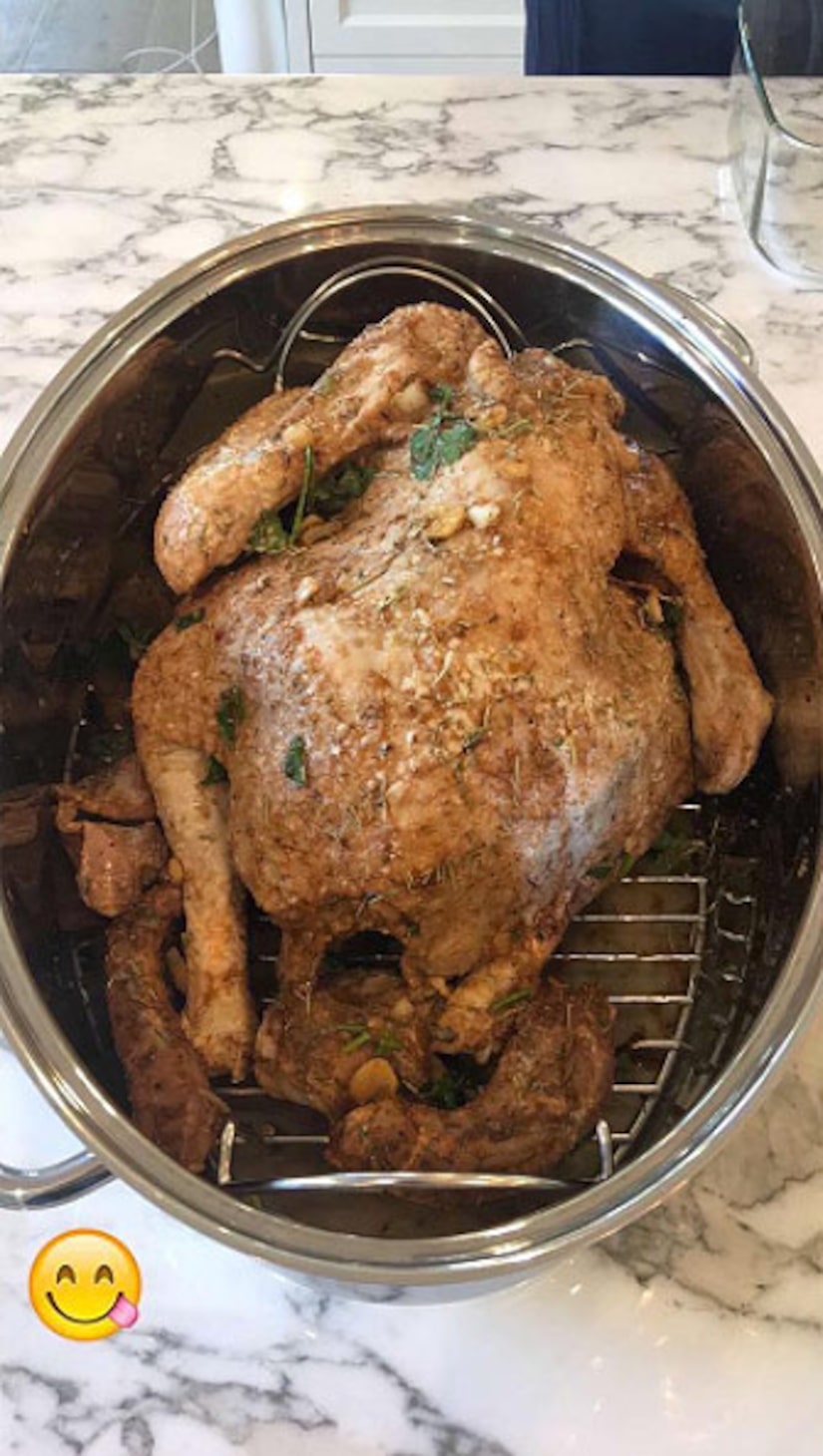 Kylie captured video of the food, asking, “How am I going to fit all of this in my stomach? I don't know!”

According to E! News, sister Kendall will also be hosting her own Friendsgiving. “We're having a battle of the Friendsgivings,” Kendall declared. “I'm doing one, and she's doing one. We're inviting some of the same people to see which one's better.” 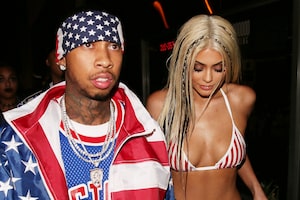 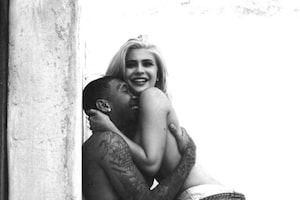 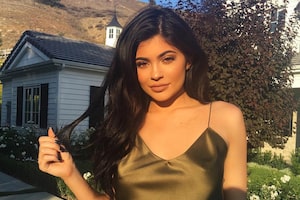 Kylie Jenner Doesn’t Look Like This Anymore! See Her Shocking New ‘Do!