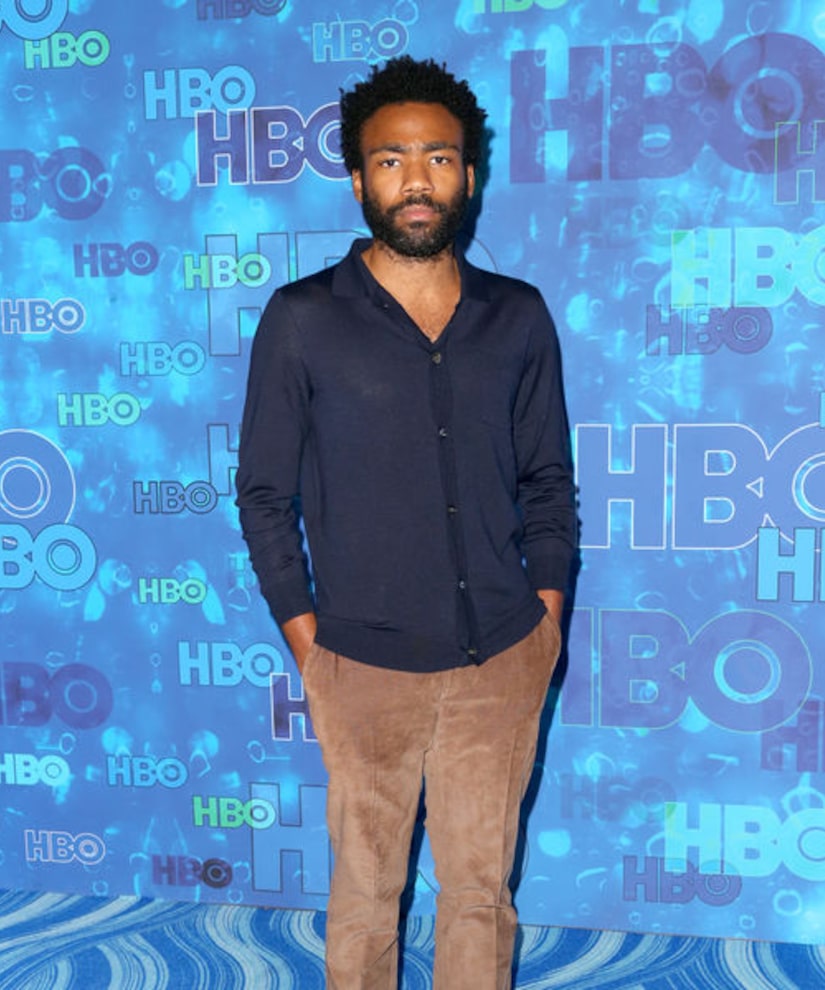 Well known for his role as Troy Barnes for four seasons on “Community,” and most recently as creator and star of the critically acclaimed FX series “Atlanta,” Glover has made significant moves in the industry.

With a career in front of and behind the camera spanning more than a decade, Donald's next role will explore the formative years of his character, Lando Calrissian, and Han Solo, to be played by actor Alden Ehrenreich.

Directors Phil Lord and Christopher Miller had this to say about Glover: “We're so lucky to have an artist as talented as Donald join us. These are big shoes to fill, and an even bigger cape, and this one fits him perfectly, which will save us money on alterations. Also, we'd like to publicly apologize to Donald for ruining Comic-Con for him forever.”

The untitled film will hit theaters some time in 2018. 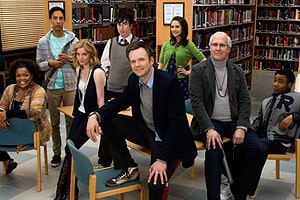 The New ‘Rogue One: A Star Wars Story’ Trailer Is Here! 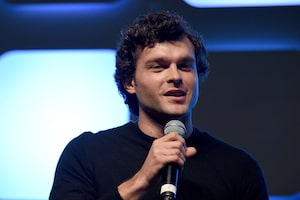