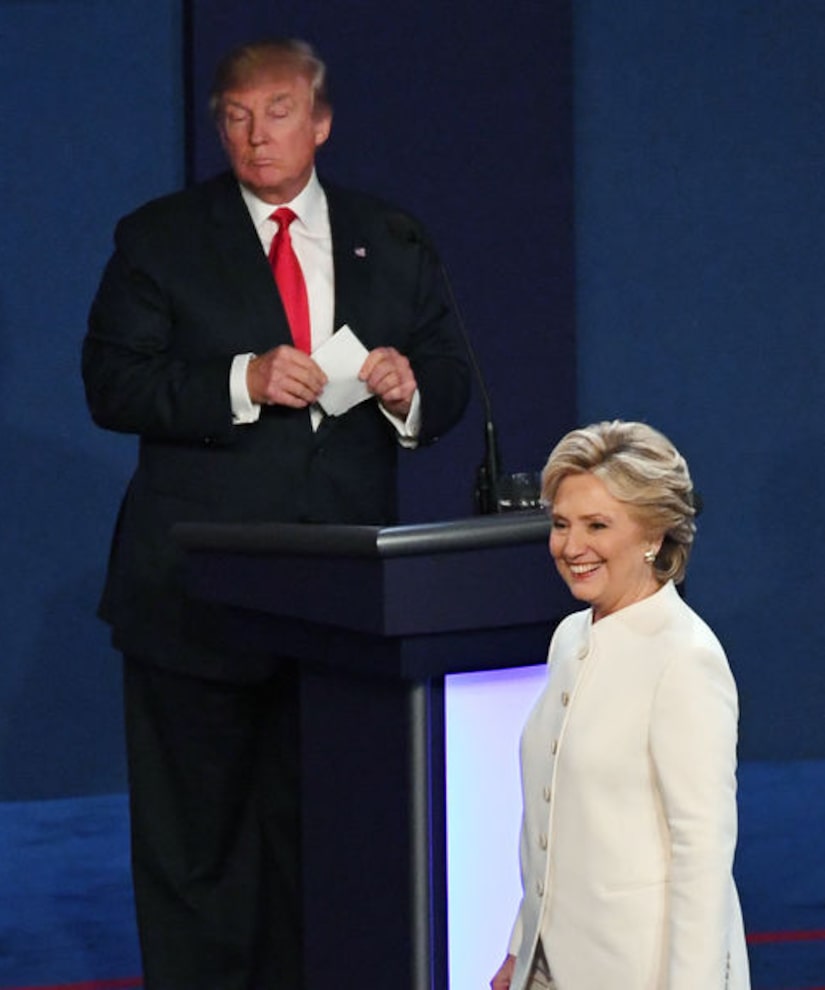 In the substantive 90-minute debate, watched by over 71 million people, the two took on important issues like abortion, immigration, women's rights, the country's relationship with Russia, and the reliability of the democratic system.

Asked about immigration by moderator Chris Wallace of FOX News, Trump said, "We have to have strong borders. Now, I want to build a wall, we need the wall. One of my first acts will to be to get all of the drug lords — we have some bad, bad people in this country that have to go out, we're going to get them out. We're going to secure the border and once the border is secured, at a later date we will make a determination as to the rest… but we have some bad hombres here and we are going to get them out.”

At one point, Clinton took a jab at Trump's experience, saying, "On the day when I was in the Situation Room, overseeing the raid that brought Osama bin Laden to justice, he was hosting the 'Celebrity Apprentice.'”

Clinton also called out Trump for his ability to find loopholes in the tax code, saying, “We need to put more more money into the Social Security trust fund. That's part of my commitment to raise taxes on the wealthy. My Social Security payroll contribution will go up, as will Donald's, assuming he can't figure out how to get out of it." Trump interjected, “Such a nasty woman.” Watch the debate below!

His comments had Twitter users talking, with Chelsea Handler tweeting, "Are you a bad hombre or a nasty woman? #Debate."

Despite the barb, he argued that he respects women and that allegations of sexual abuse made against him by nine women are not true. Trump even said didn't apologize to wife Melania when the accusations broke because he did nothing wrong.

One moment that has ignited a media firestorm was when Wallace asked if Trump would accept the results of the election. Following recent remarks by the Republican that the election is “rigged," he avoided answering directly, saying, "I'll tell you at the time. I'll keep you in suspense.”

We'll have to see who wins on November 8! 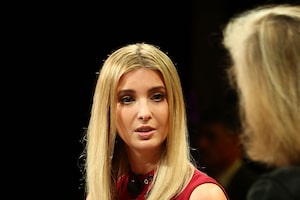 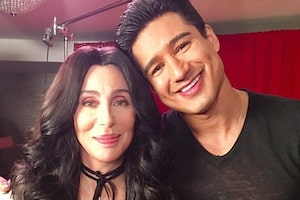 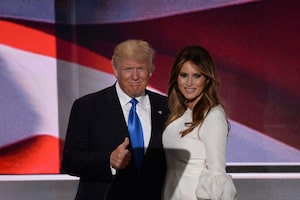