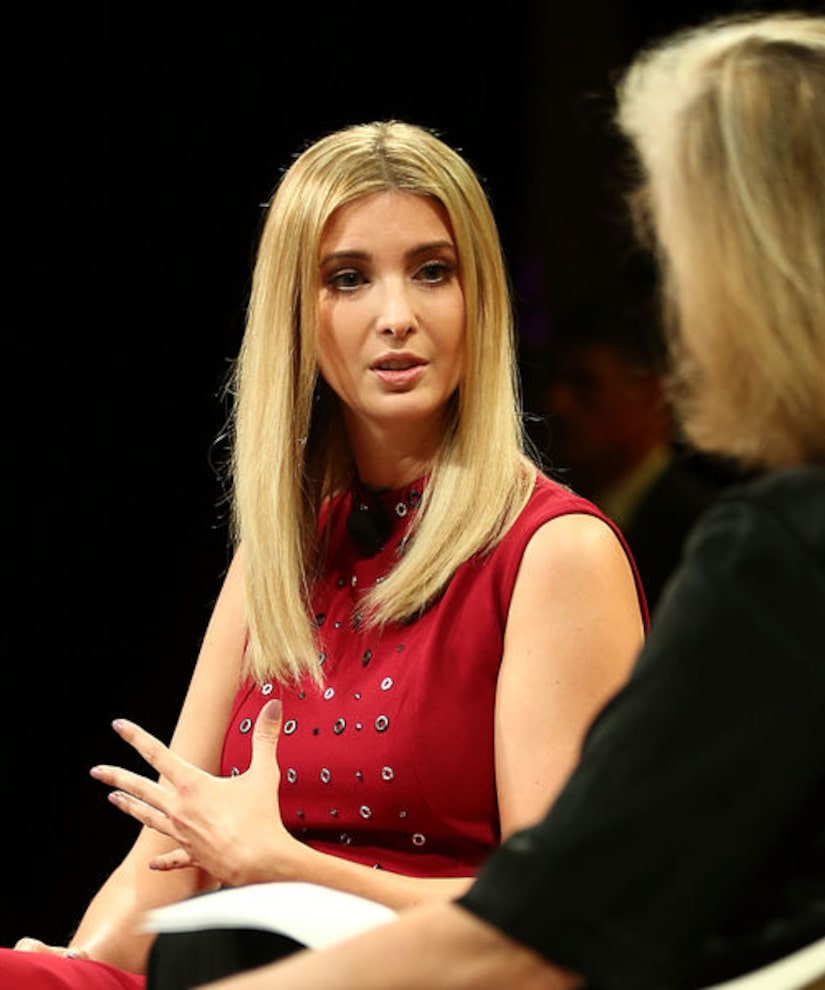 Donald Trump's daughter Ivanka has given more details on her reaction to her father's caught-on-tape lewd comments toward women.

Ivanka sat down for a discussion with TIME magazine editor Nancy Gibbs at "Fortune's Most Powerful Women Summit." Gibbs asked how she felt about her dad's comments. “I did find it to be offensive,” she admitted. “He acknowledged it was as well.”

Ivanka went on to be a conduit for her father's sentiments, saying, "He recognizes it was crude language, he was embarrassed that he had said those things, and he apologized."

Confessing that she had never heard such words from her father, Ivanka said candidly, “It was a bit jarring for me to hear,” adding, “He was very sincere in his apology.”

Ivanka spoke at “Fortune's” event in more detail, a couple of days after she broke her silence on her father's comments.

On Monday, the businesswoman released a statement in which she described Trump's words as “clearly inappropriate and offensive.” 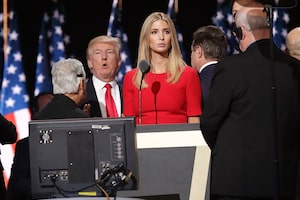 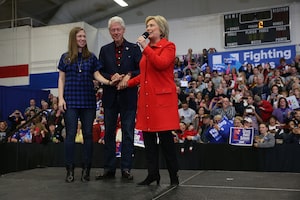