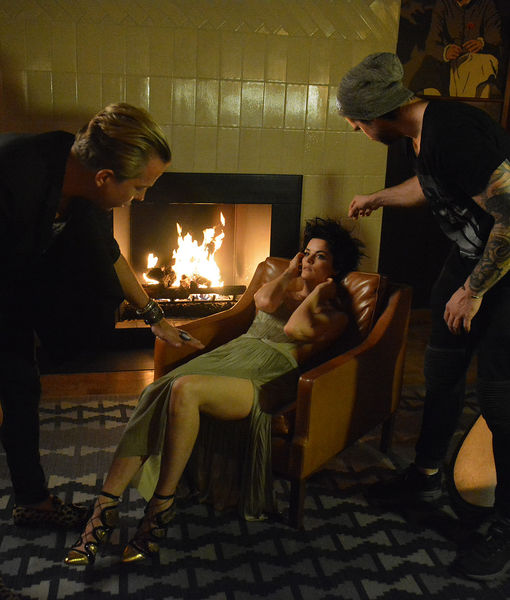 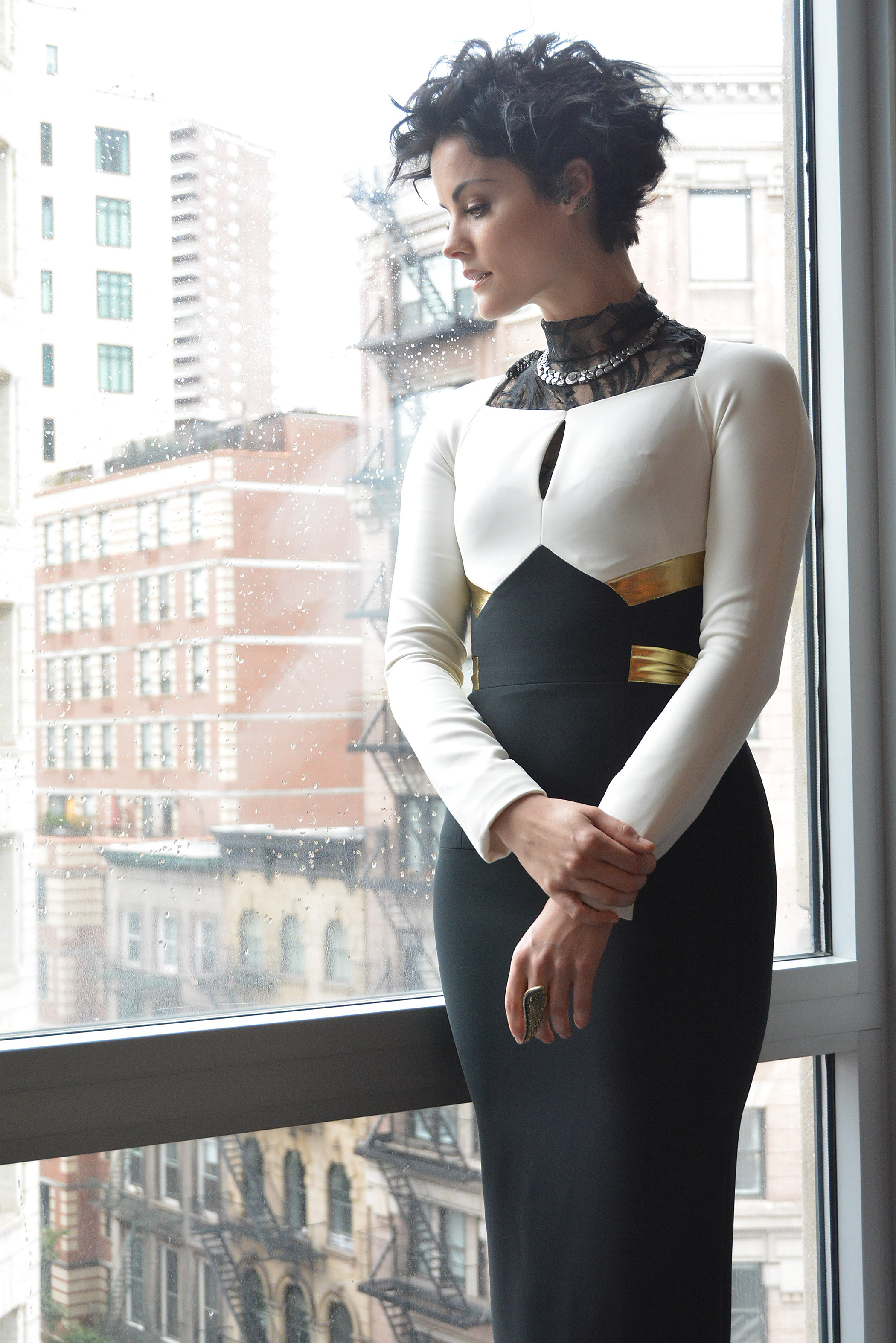 Shot at the Smyth hotel in New York City, the stunner, known for her role as Jane Doe on NBC’s “Blindspot,” looked elegant and sophisticated in the various set-ups, which also captured the essence of the city. 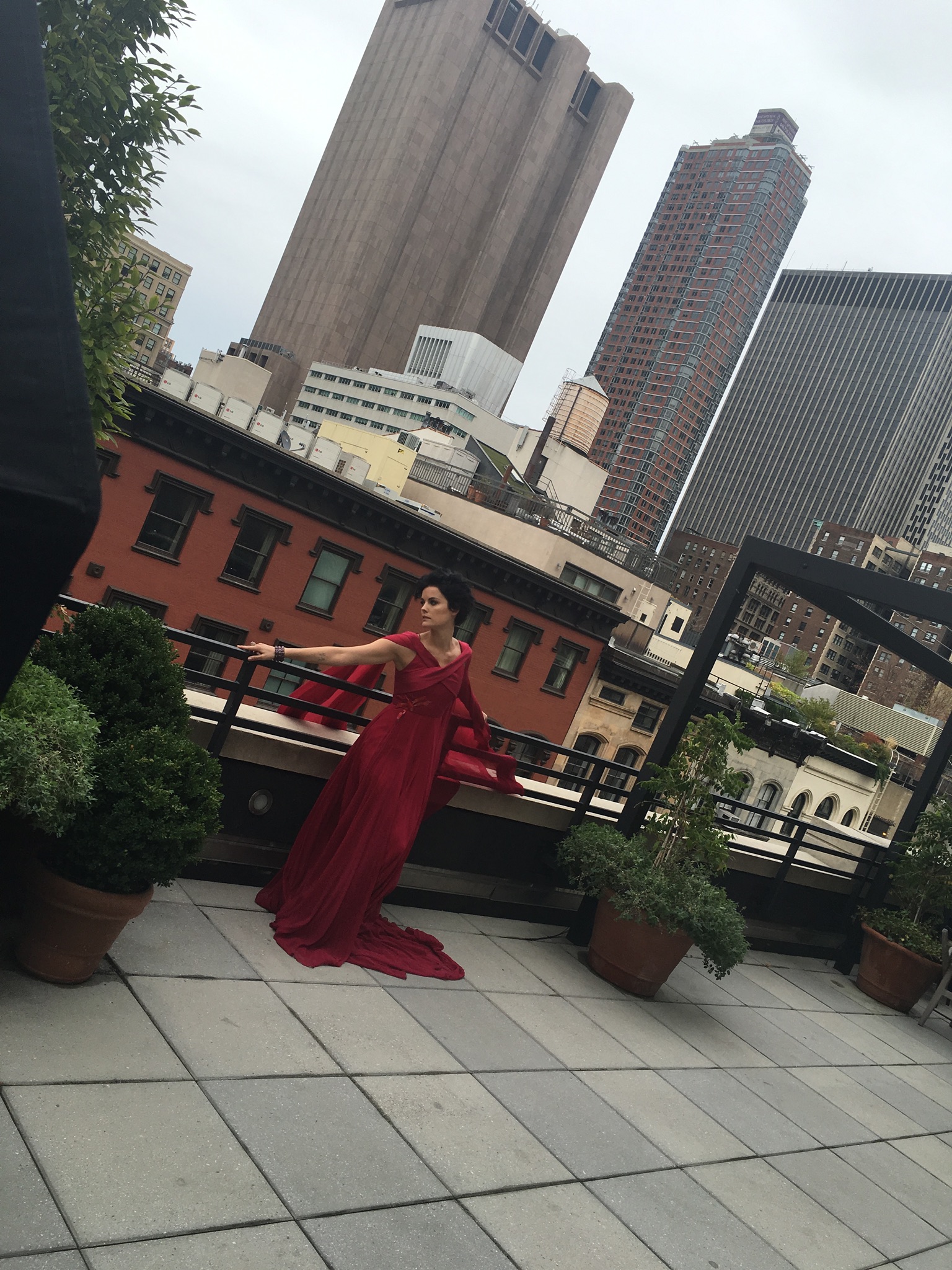 Under the creative direction and styling of Derek Warburton, readers will be sure to check their "blindspots"! 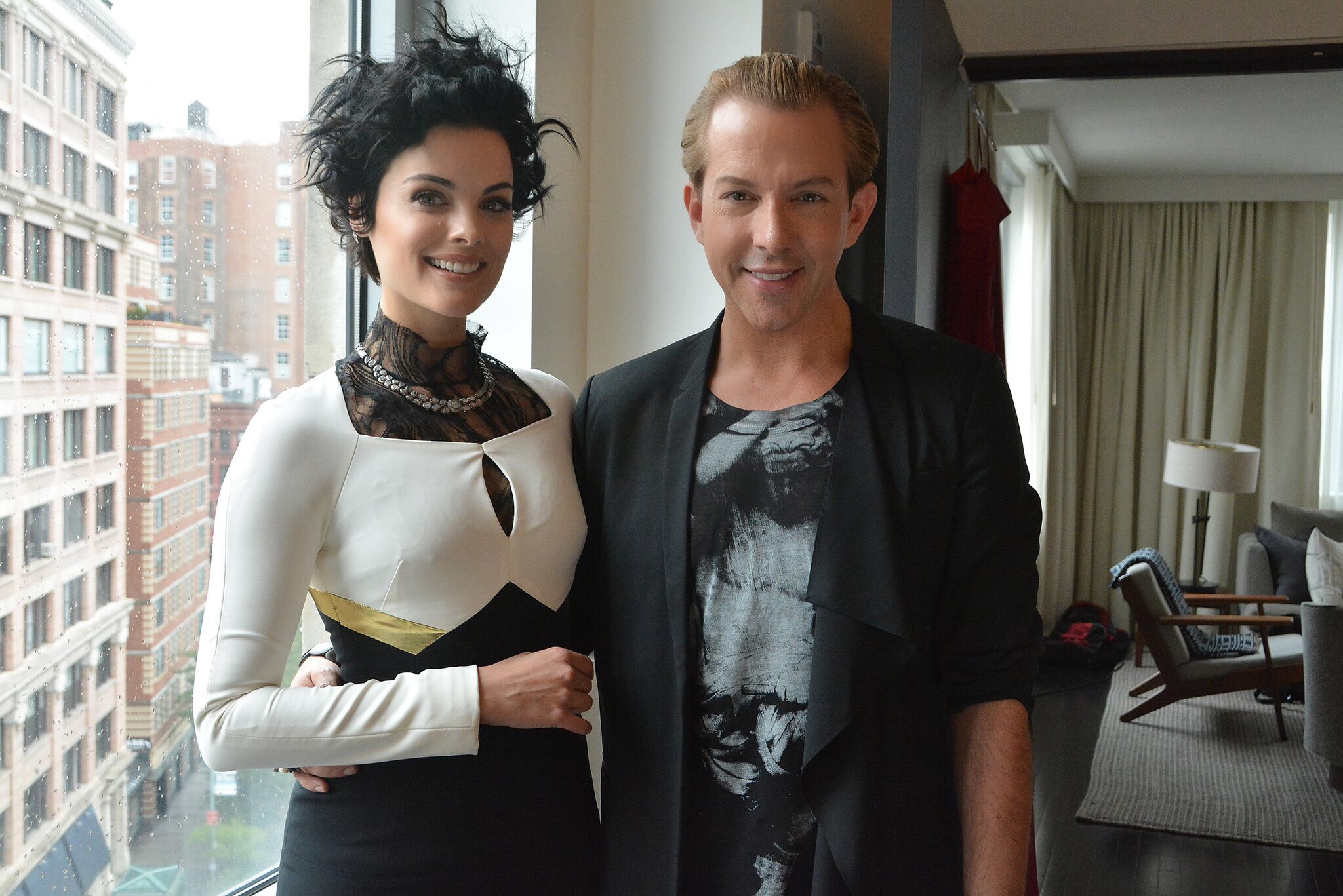 To see more of the magazine spread, check out LAPALME when it hits newsstands December 1! 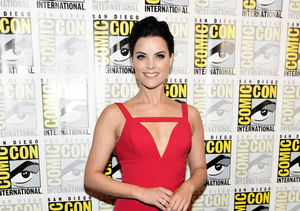 How Jaimie Alexander Broke Her Nose on ‘Blindspot’ Set 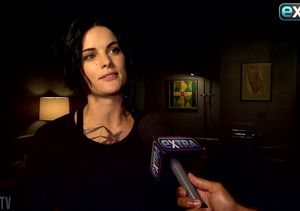 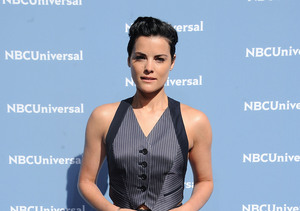 Jaimie Alexander Clears the Air on Her ‘Bruised' Back

Katie Lee on Ex-Husband Billy Joel’s Baby News, and Her Own Reason… 10

Did Miley Cyrus Go Too Far with Shocking NSFW Outfit?