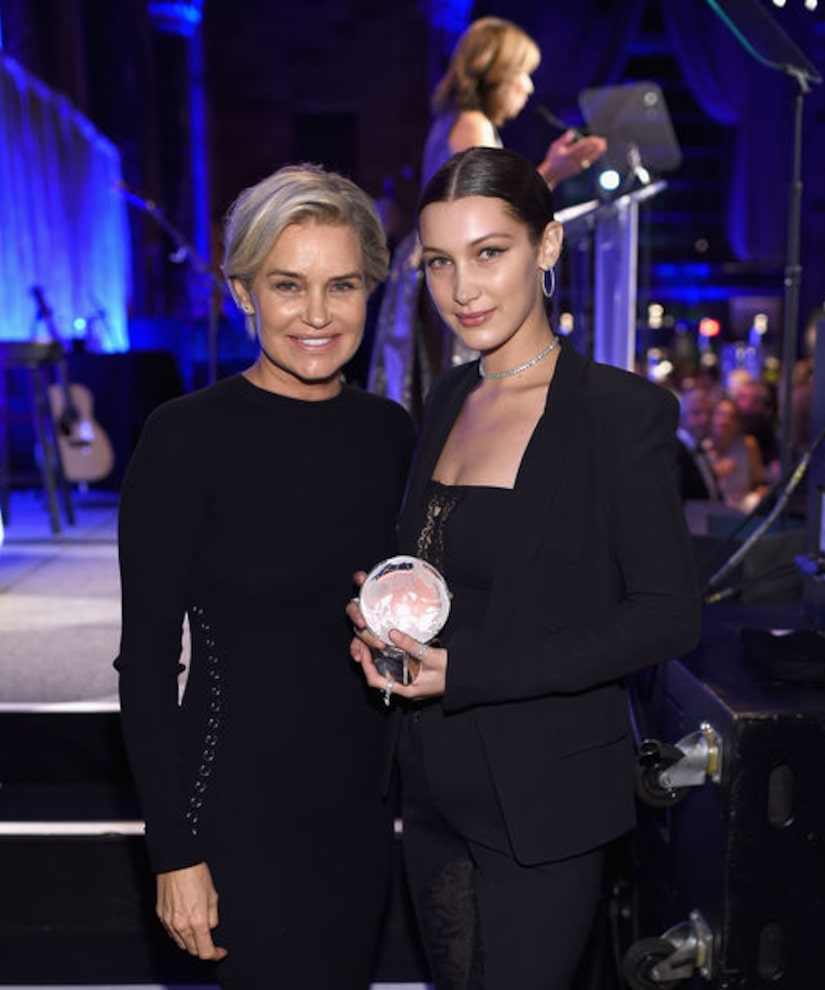 Yolanda and Bella Hadid attended The Global Lyme Disease Alliance gala in New York City, where Bella was being honored. The mother and daughter both suffer from Lyme disease and have used their platform to foster awareness.

Yolanda explained, “She has been sleeping for about fourteen hours today, so that's the side people don't see; extreme exhaustion, joint pain. What you see on the outside is often not what you goes on the inside and that's the greatest message to get across.”

While at the event, Bella addressed the scare her sister Gigi experienced while at Fashion Week in Milan when prankster Vitalii Sediuk attacked her, grabbing her and lifting her in the air. “Your first instinct isn't really 'an attacker is coming to attack my sister!' I went to go grab him, but Gigi was already showing off her moves, so I was like, step back for a second. She almost killed him,” Bella recounted. Her mother added, “We are all so vulnerable. We have to be careful.”

Bella chimed in with her view on the recent burglary endured by Kim Kardashian. “People automatically say it's fake,” she said. “It's messed up and it's sad, and I hope Kim's okay.” 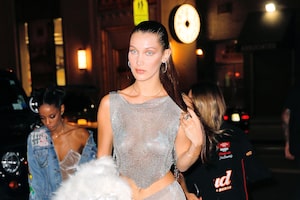 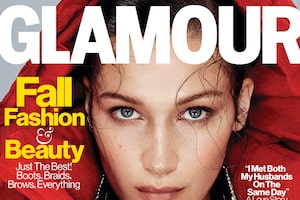