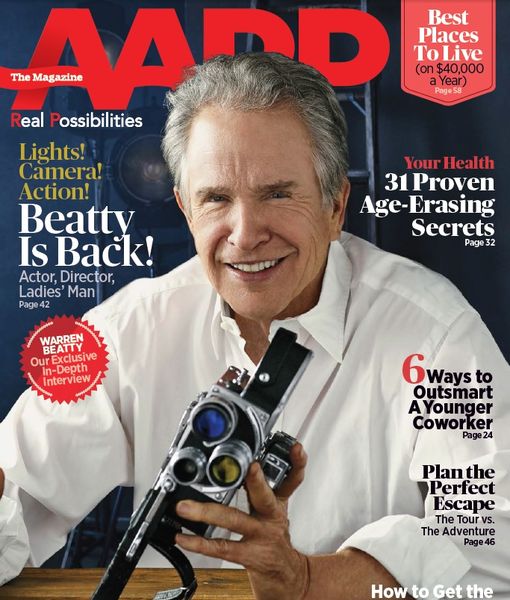 Legendary actor Warren Beatty is very private, but he recently opened up on his sex life in the October/November issue of AARP The Magazine.

Though biographer Peter Biskind claimed Beatty has slept with over 12,000 women, he disputes the rumors. The 79-year-old shared, "Think about it, sleeping with 12,775 people, that would mean not just that there were multiple people a day, but that there was no repetition.” 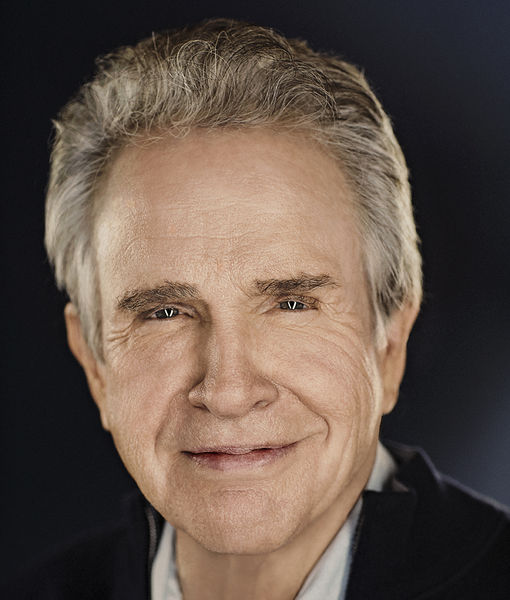 Beatty has been romantically linked to his former co-stars, and eventually married one, current wife Annette Bening. When asked if he knew she was the one when they worked together on the film “Bugsy,” he revealed, "During the making of the movie, there was no suggestion as to a future relationship. I mean, there was in my head, but otherwise, no.”

Warren and Annette have been married for 24 years. He pointed out, “I waited a long time to be married. When you don’t get married until you’re 54... well, as Arthur Miller said, ‘it comes with the territory.’”

For more on Warren, grab a copy of AARP The Magazine.

Retro Report Tells Real Story Behind the Famous Line, 'A Dingo's Got…