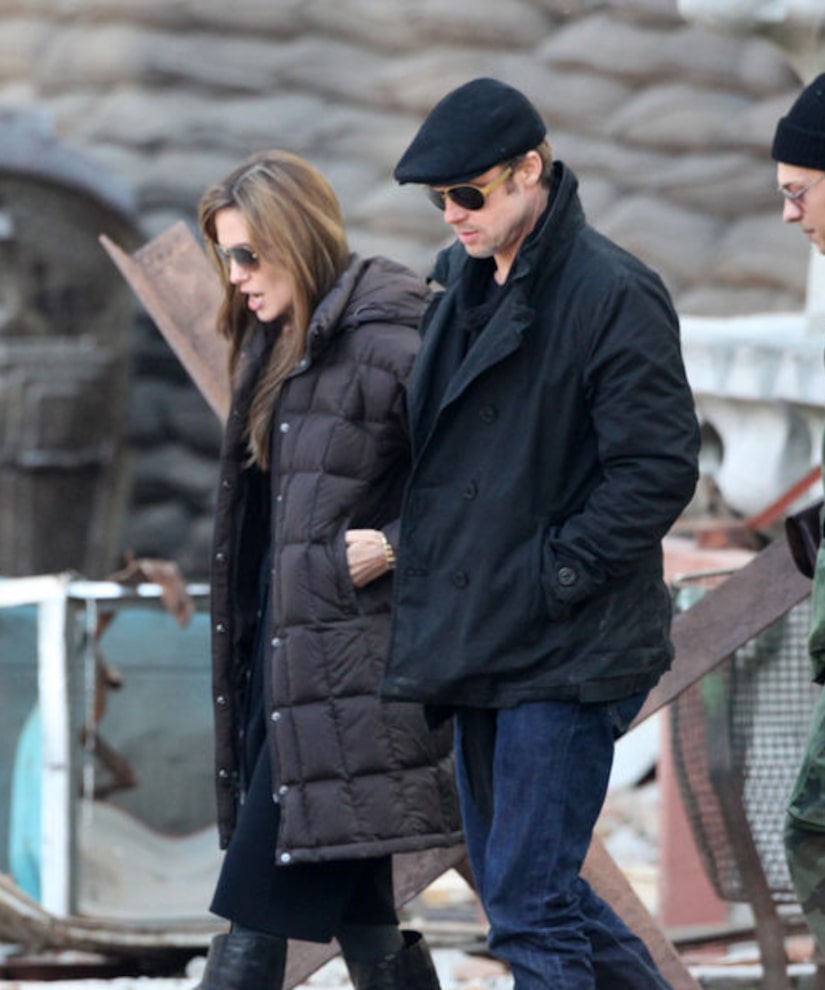 “Extra” has tracked what is believed to be the plane and travel information for Angelina Jolie and Brad Pitt's last flight together, where the couple allegedly had a fight that led her to file for divorce.

The family took off from France in what appears to be a Bombardier Global Express operated by Vistajet, pictured below. 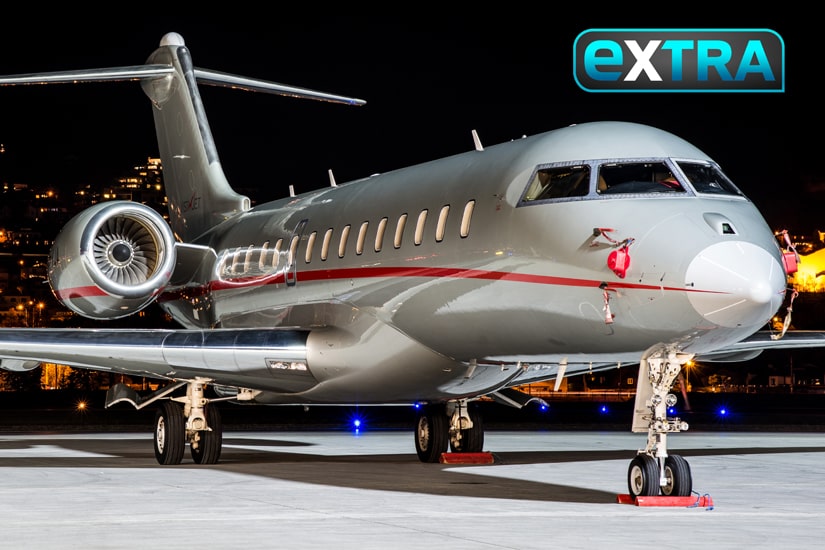 FlightAware shows only one plane coming from Nice, France, and landing at 9:12 p.m. local time at Falls International Airport in International Falls, Minnesota, on September 14. The plane then continued to Burbank, California, which is the same route the Pitt-Jolie family took that day.

Jolie filed for divorce from Pitt on Monday, citing irreconcilable differences. The actress is seeking physical custody of their six children, with visitation rights for Pitt. 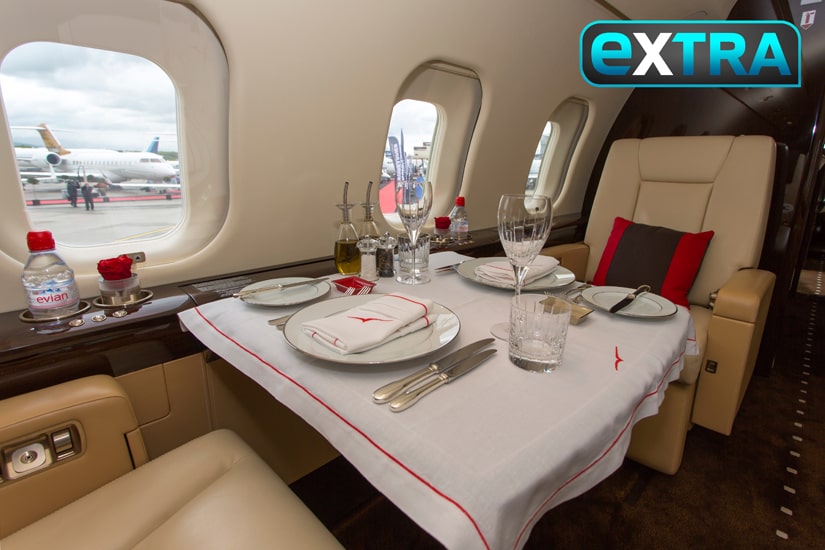 Brad allegedly got into an altercation with one of their children on the flight. Today, reports are circulating that Brad will fight for joint custody. On Thursday, it was revealed that the L.A. County Department of Children and Family Services was investigating Brad for the alleged blowup, with the FBI also getting involved since the alleged incident happened in the air. 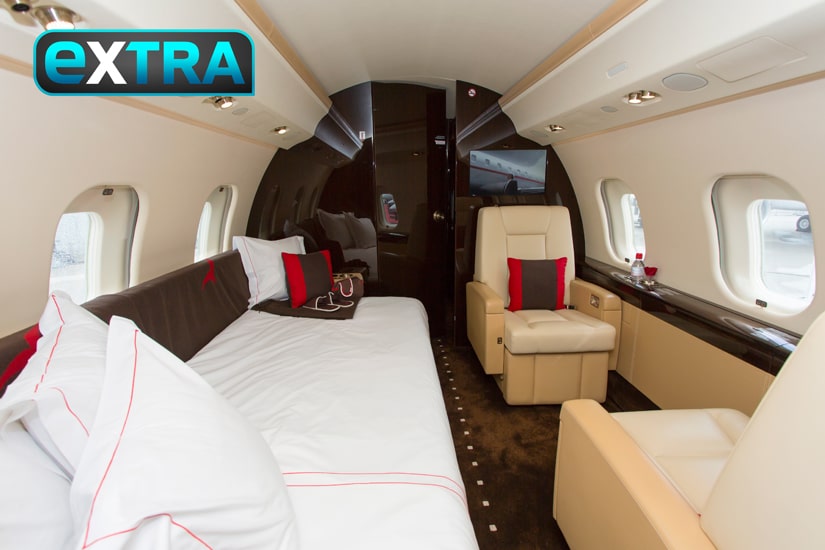 FBI spokesperson Laura Eimiller told “Extra,” “In response to your inquiry regarding allegations within the special aircraft jurisdiction of the United States; specifically, an aircraft carrying Mr. Brad Pitt and his children, the FBI is continuing to gather facts and will evaluate whether an investigation at the federal level will be pursued.”