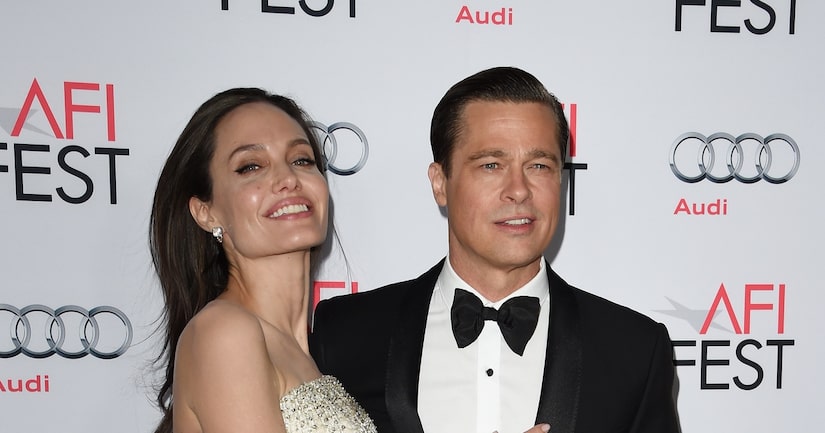 In the court documents, obtained by "Extra," Jolie is asking for physical custody of their six children — Maddox, Pax, Zahara, Shiloh, Vivienne, and Knox — and wants the judge to grant only joint legal custody to Pitt. She is also requesting that Pitt be given visitation rights.

Aside from the kids, she is not asking for any spousal support.

After news broke, Jolie's manager Geyer Kosinski told E! News, "Angelina will always do what's in the best interest to protect her children. She appreciates everyone's understanding of their need for privacy at this time." 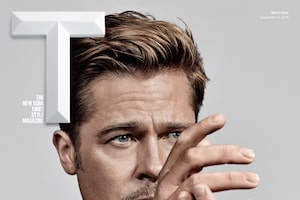 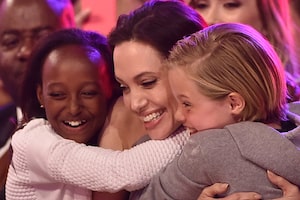 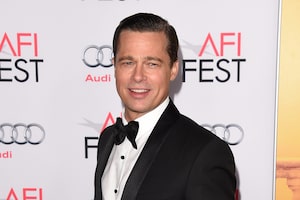