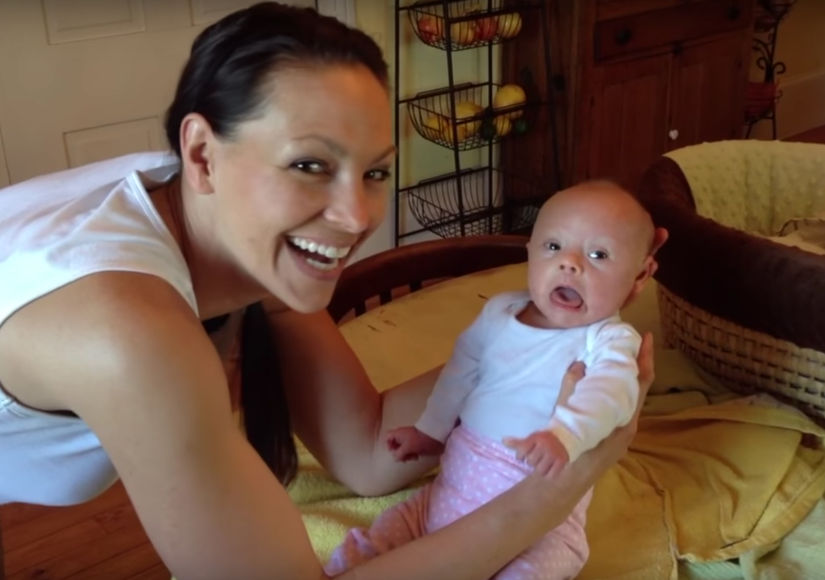 Six months after Joey Feek died of cancer, her husband Rory has released a video of their two-year-old daughter Indiana with Joey.

Along with the video, Rory also wrote a lengthy post about his toddler on his blog, telling fans, "I'm reminded what a gift she is. What a gift she's been to me. And to Joey. She is the smile on the face of father who should be crying. She is the joy in the life of a family that should be filled with sadness.”

Rory also reminisced on life with his late wife, saying, "First off, my wife is even more incredible than I thought or knew she was. She was so full of light and so filled with life… even when she was dying. Her smile was more beautiful, her voice sweeter and her love for Indiana was even greater than I remembered.”

In 2014, Joey and Rory welcomed Indiana, who was diagnosed with Down syndrome. Rory recalled the “I’m so sorry” responses he received from friends and family when he told them that Indiana had Down syndrome. He said, "That’s such a strange response to the birth of a child. Maybe they were just sensing the confusion in my voice or more likely, they didn’t know what to say. I didn’t and don’t think anything negative about their responses.”

He blamed their reaction to how society has taught them to respond, pointing out, "It's what society has told them — told all of us ... awe, you didn't get a regular baby... you got something less ...That's the messaging that is out there. But it's wrong. At least I think it is. And I know Joey did too.”

"Indiana is not less than any other child. Different is not less," Rory reiterated. "Having down-syndrome doesn't make her life any less meaningful than someone else's or her dreams or feelings any less important. Not as a child and I suspect, not in the years to come when she grows to be an adult.”

Rory has been working on his film "To Joey, with Love” to honor his late wife. The film will hit theaters later this month. Watch the trailer! 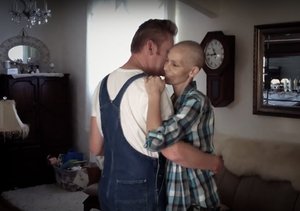 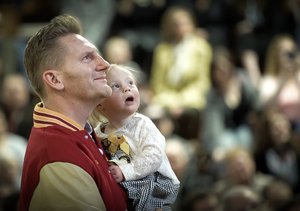 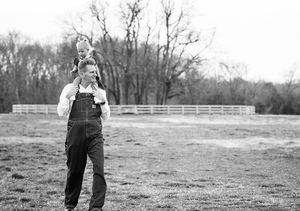 Rory Feek Memorializes Wife Joey: 'She'll Always Be with Us'