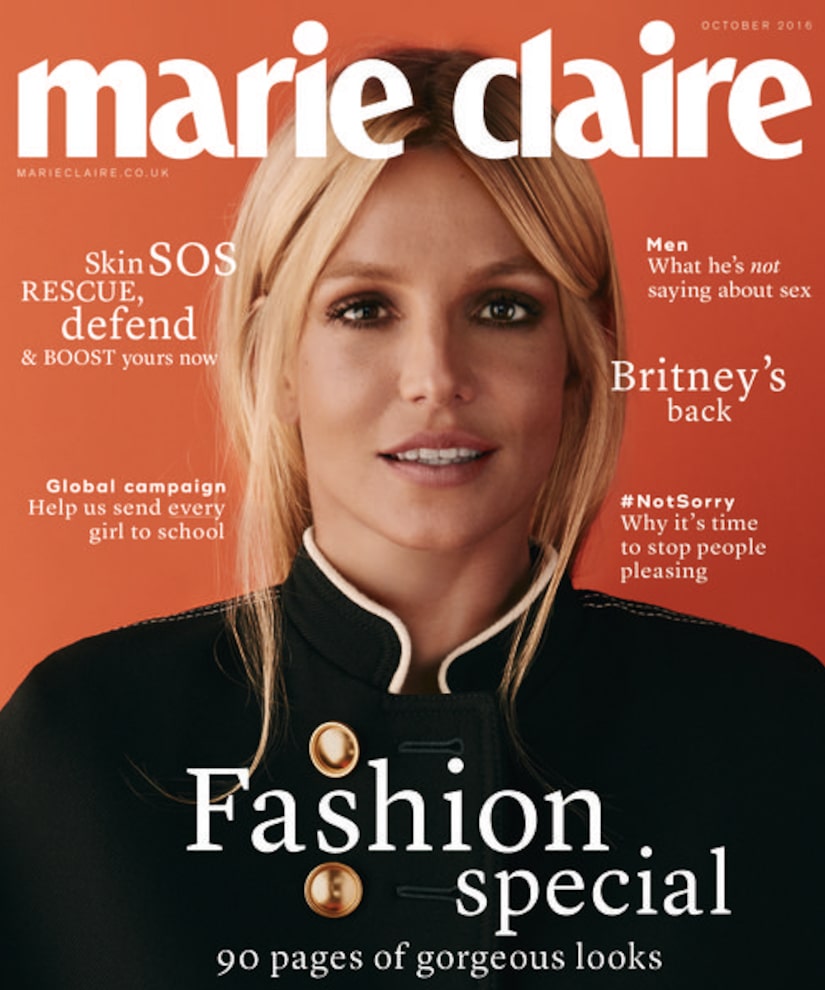 Singer Britney Spears is gracing the cover of Marie Claire UK's October issue. Inside, she opened up about dating, motherhood, and her southern roots.

One would think Britney would have no problem dating with all her fame and accolades, but she's just like all of us… she's had awful dates. She revealed, "I had a really bad date. I mean, it was bad. I've been single for ages and had a date with a guy I liked. I was getting anxious, worrying he wouldn't like me. In the evening I got on the scales and I had lost six pounds…"

She went on, "We went to the movies, but I could tell right away it wasn't working. It was sort of awkward. So after the movie I came home and that was it. It just didn't work… He just wasn't that into me. I liked him. He knew that. But he definitely didn't feel the same. It happens to everybody. Being famous doesn't make you any different.” 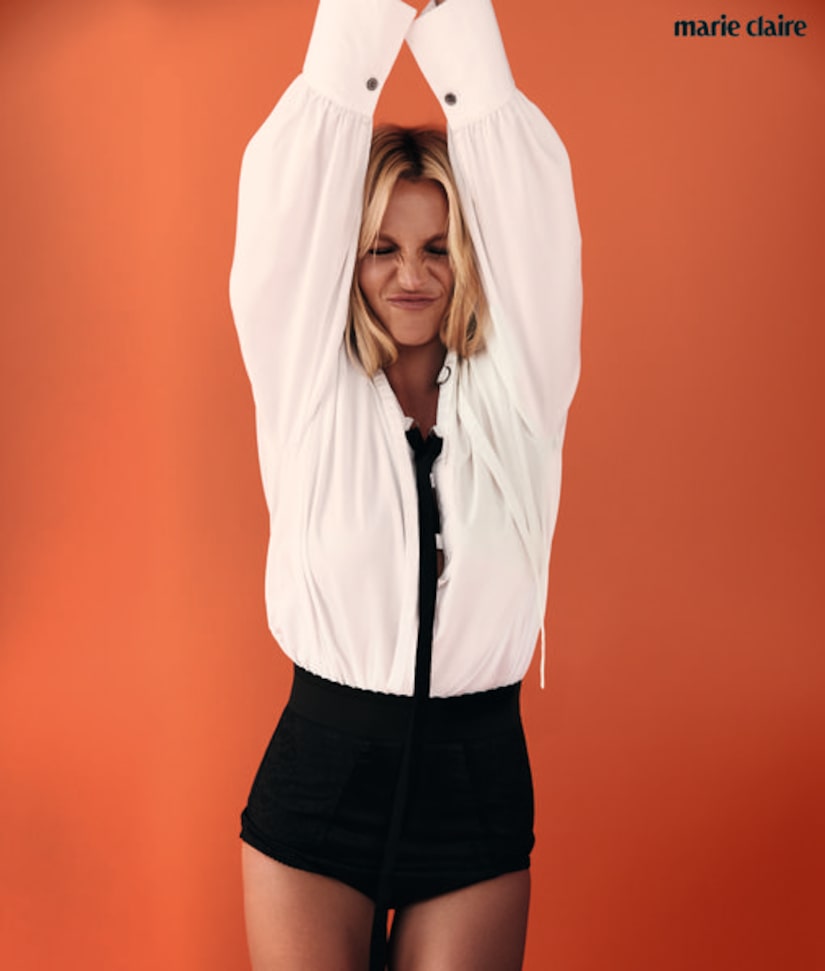 Though she is not dating anyone, she has other men in her life…her two boys, Sean and Jayden! She said, "My boys don't care if everything isn't perfect, they don't judge me. If anything, when I'm all dressed up they aren't happy because it usually means I'm going to work. I've been through a lot and I've got to this point where I'm feeling good about being single. The best relationship I've ever had is with my boys.”

Britney has been in the spotlight since she rose to fame in 1998 with her hit song “…Baby One More Time.” How has her southern upbringing affected her response to all the attention? She reflected, "Southern girls can be very hard on themselves because you are expected to act in a certain way, you are expected to please people. And then I moved to Los Angeles when I was very young. I was so under scrutiny. If a hair was out of place, I'd be so anxious. I would get very anxious about so many things.” 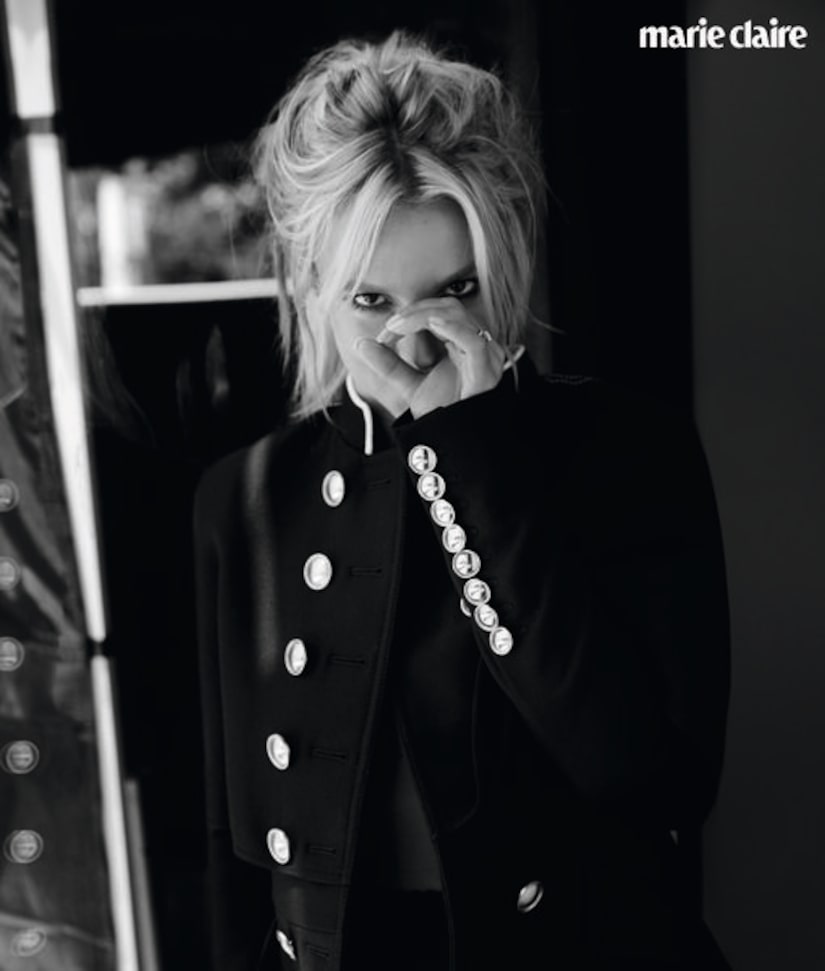 For more on Britney, grab a copy of the October issue of Marie Claire UK. 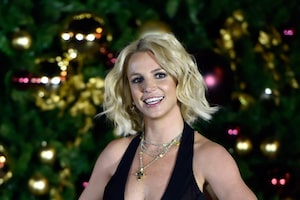 Britney Spears Opens Up on Her Near-Death Experience in Hawaii 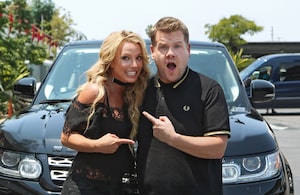