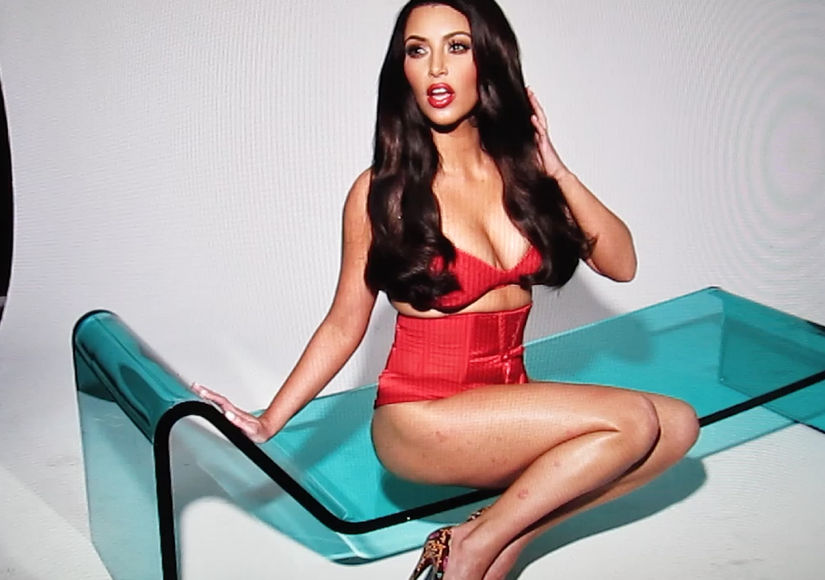 Reality star Kim Kardashian says she has learned to live with her psoriasis and is no longer trying to cover it up.

She opened up about the disease on her blog, saying, “Since I was first diagnosed with psoriasis in 2010, I've been pretty open about my struggles with it. I have that one patch on my right leg that is the most visible. I don't even really try to cover it that much anymore. Sometimes I just feel like it's my big flaw and everyone knows about it, so why cover it?”

Kim continued, “After this many years, I've really learned to live with it. I got it for the first time at the DASH store opening in New York. I wore this all-sequin dress and I started getting really itchy; I thought it was just a rash caused by the fabric, but then the rash was COVERING my legs and my mom was like, ‘I think you have psoriasis!!!’ She has it too, and it's hereditary, so she spotted the symptoms immediately.”

There is no cure, but Kardashian says she uses a topical cortisone cream daily, and gets cortisone shots every few years to help with the inflammation. She also avoids foods like tomatoes and eggplant that could cause a flare-up.

Kim added, “I'm always hoping for a cure, of course, but in the meantime, I'm learning to just accept it as part of who I am.” 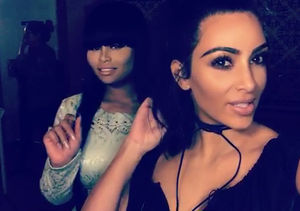 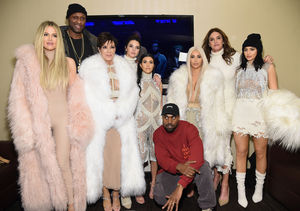 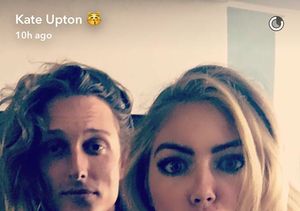