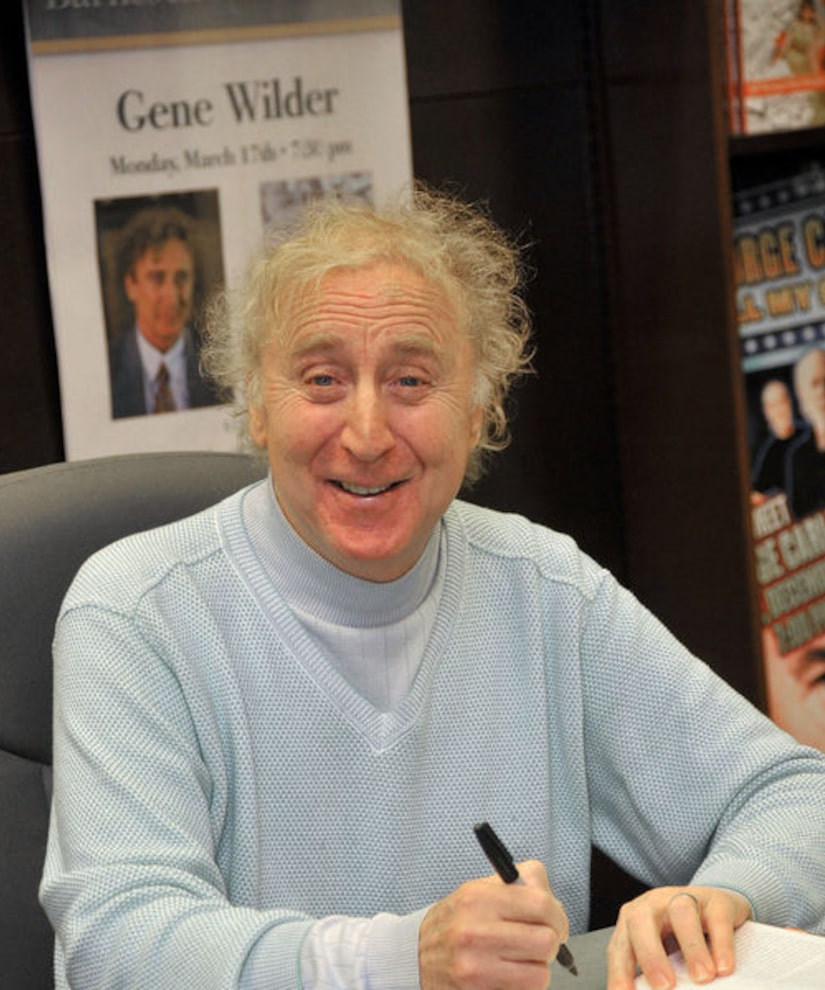 Gene Wilder, known for his roles in “Blazing Saddles,” “Young Frankenstein,” and “Willy Wonka & the Chocolate Factory,” has died. He was 83.

The comedic actor died at his home in Stamford, Connecticut. His nephew, Jordan Walker-Pearlman, told Variety that Wilder's death was related to complications from Alzheimer's disease.

Walker-Pearlman told the magazine, “He was 83 and passed holding our hands with the same tenderness and love he exhibited as long as I can remember. As our hands clutched and he performed one last breath, the music speaker, which was set to random, began to blare out one of his favorites: Ella Fitzgerald. There is a picture of he and Ella meeting at a London Bistro some years ago [and it was one of his] cherished possessions. She was singing 'Somewhere Over the Rainbow' as he was taken away.”

The star was nominated for an Oscar for his role in “The Producers,” and again for co-writing “Young Frankenstein” with Mel Brooks. 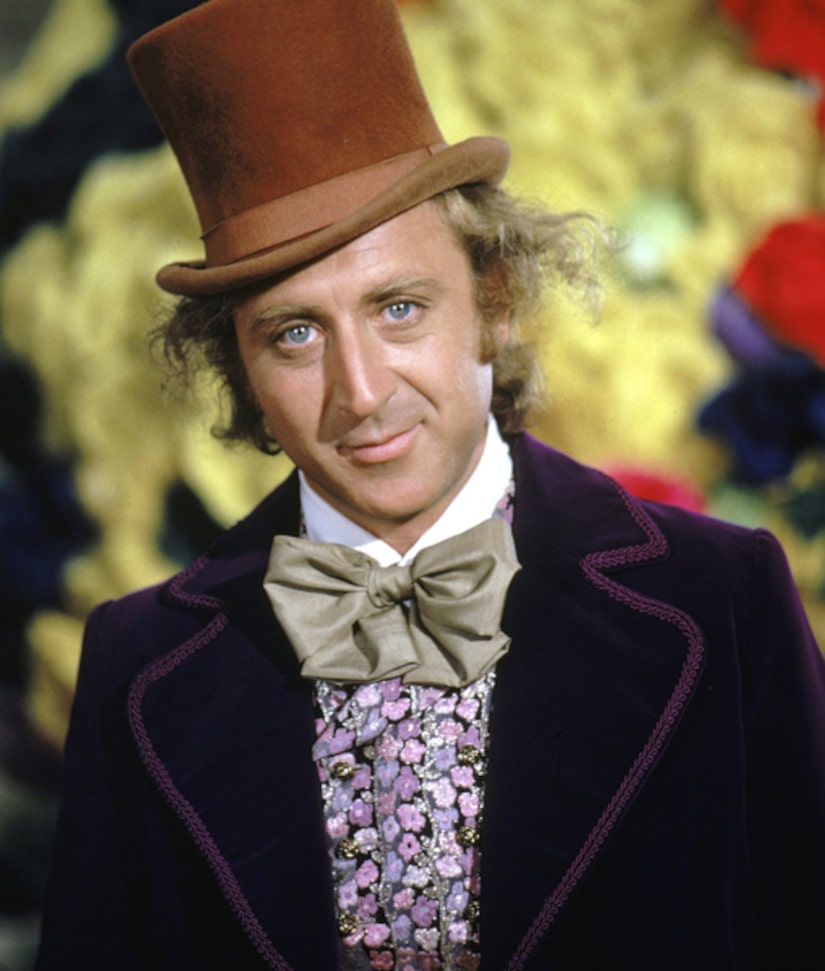 Wilder rarely worked after 1989, following the death of his wife, "Saturday Night Live" alum Gilda Radner, who passed away after a battle with ovarian cancer.

He is survived by his fourth wife, Karen Boyer, whom he married in 1991, and by his nephew.

Wilder's friend Mel Brooks remembered him on Twitter with the message, "Gene Wilder-One of the truly great talents of our time. He blessed every film we did with his magic & he blessed me with his friendship."

Gene Wilder-One of the truly great talents of our time. He blessed every film we did with his magic & he blessed me with his friendship. 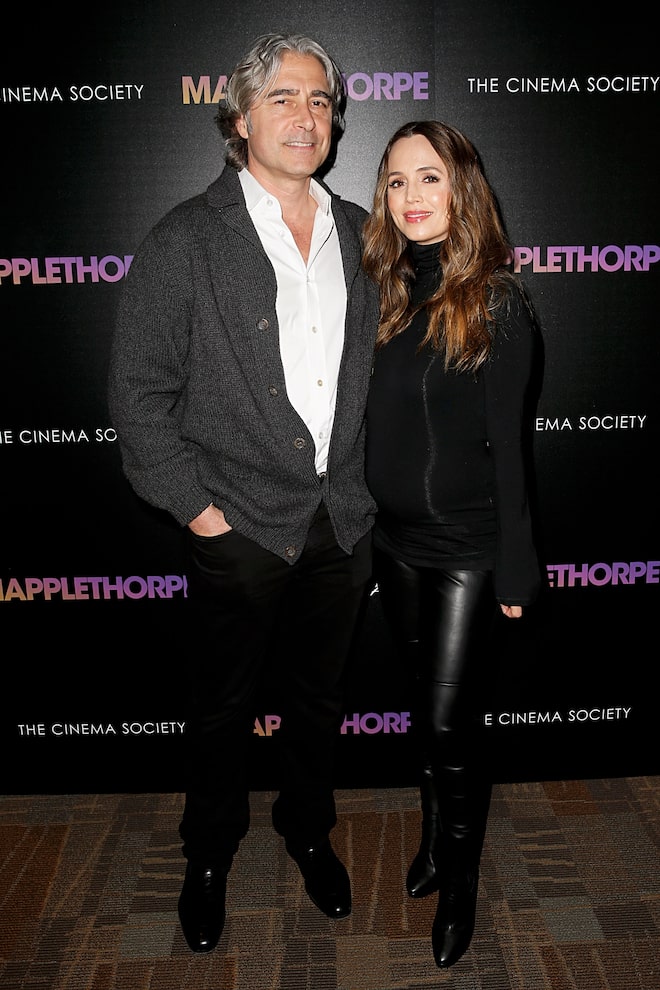 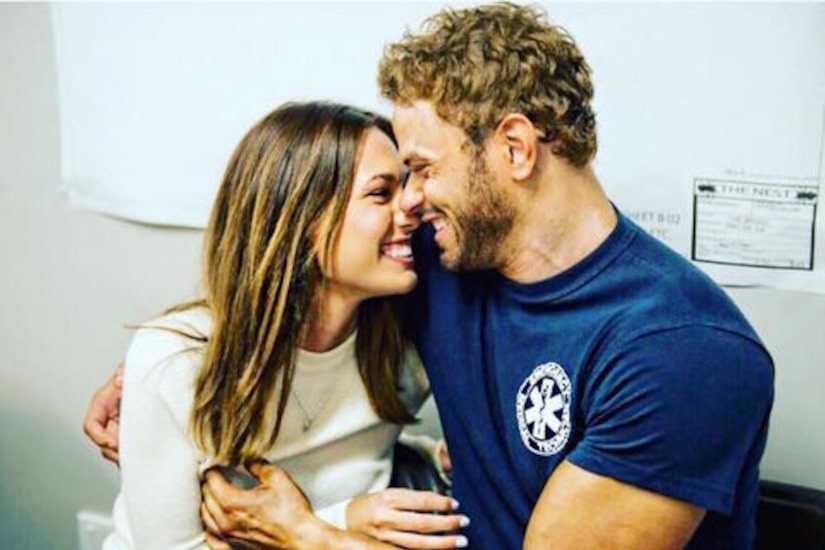