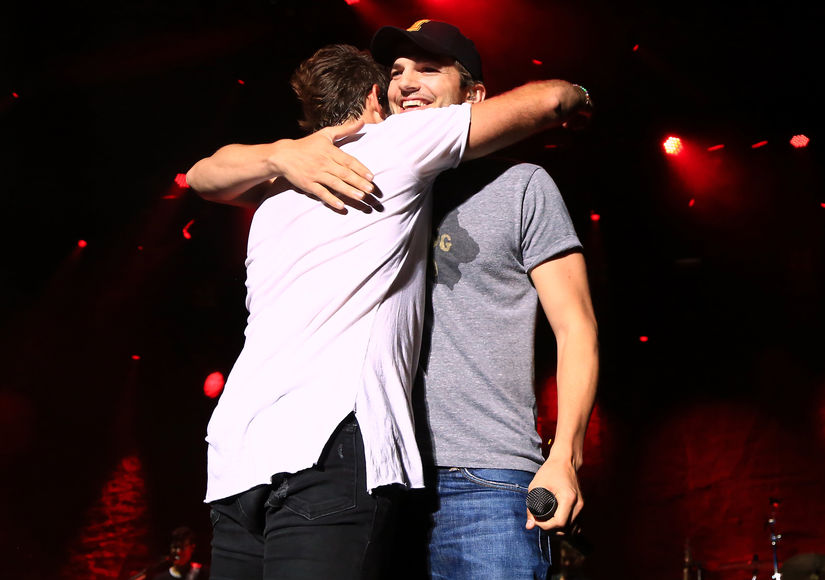 He’s not a singer, but that didn’t stop Ashton Kutcher from taking the stage at his Native Fund: Iowans Helping Iowans charity event over the weekend.

The actor joined country artist Thomas Rhett onstage for a cover of Garth Brooks’ “Friends in Low Places” at the University of Iowa’s Kinnick Stadium. Watch the video here. 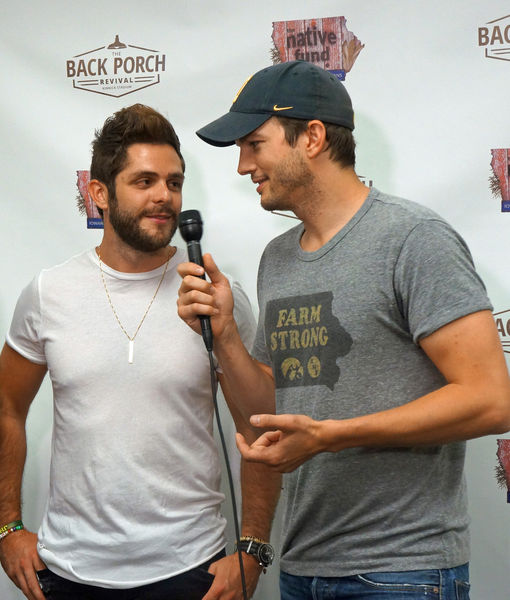 In the clip, Rhett asks the crowd, "Y'all think Ashton Kutcher knows the words to the third verse?" as the former “Two and a Half Men” star takes the stage. "Do the Hawkeyes got my back on this one?" Kutcher asks, before singing the famous lines.

The Native Fund, created by Kutcher and former NFL player Dallas Clark, is committed to raising funds and organizing resources that can be used to assist the people of Iowa in their times of need. 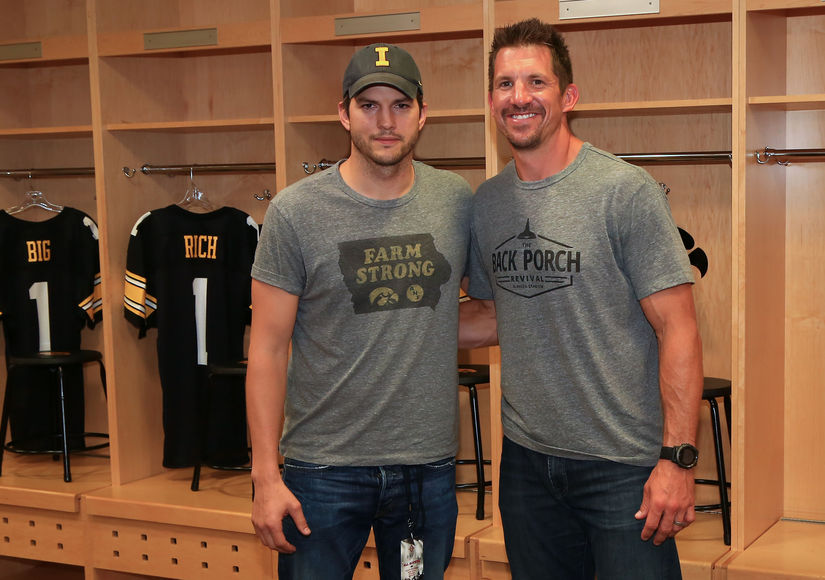 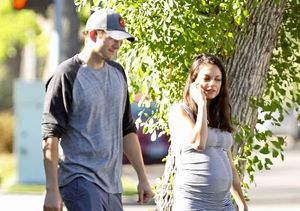 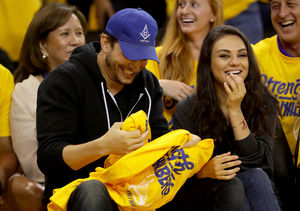 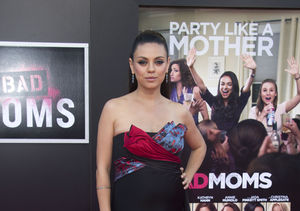