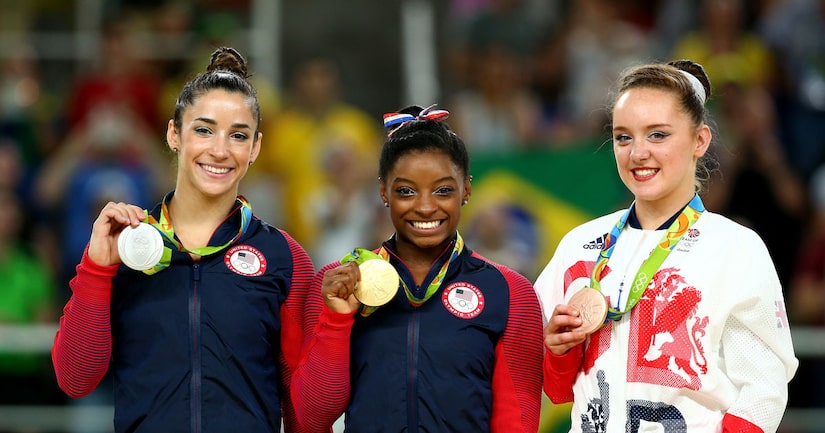 With the Olympics Games coming to an end in a few days, many athletes are going home with a little extra swag in their suitcases.

While there is nothing like owning a piece of Olympic history, if you are not one of these talented individuals, owning it can come at a price — a very big one, in fact! Take a look how much some of this Olympic gold sold for over the years:

One of his medals took the record for the costliest Olympic memorabilia ever sold when Ron Burkle, co-owner of the Pittsburgh Penguins hockey team, bought it for about $1.47 million at an auction in 2013.

Not only is Wladimir Klitschko, also known as “Dr. Steelhammer,” an Olympic super heavyweight boxing champ, he deserves a gold medal for his humanitarianism, too. 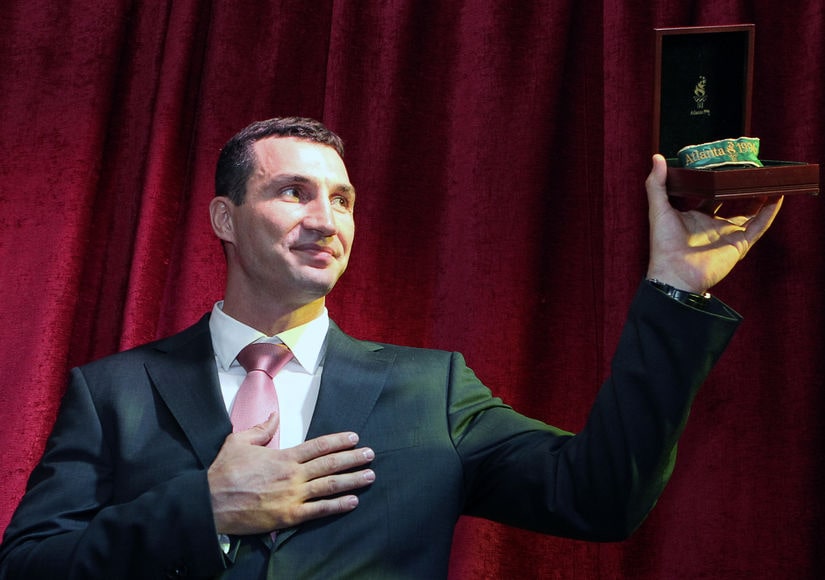 The boxer and his brother formed the Klitschko Brothers Foundation in an effort to incorporate education and sports into the lives of underprivileged children. In order to raise funds and awareness for the program, he put his 1996 Olympic medal up for sale in a 2012 charity auction, where it sold for $1 million. Although the buyer promptly gave it back to Kiltschko, it still makes his medal the second-most valuable Olympic memorabilia ever sold.

For the complete list of the five most valuable pieces of Olympic memorabilia ever sold at auction, visit Robb Report! 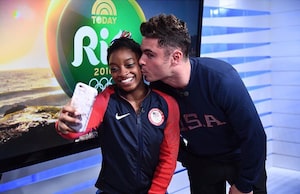