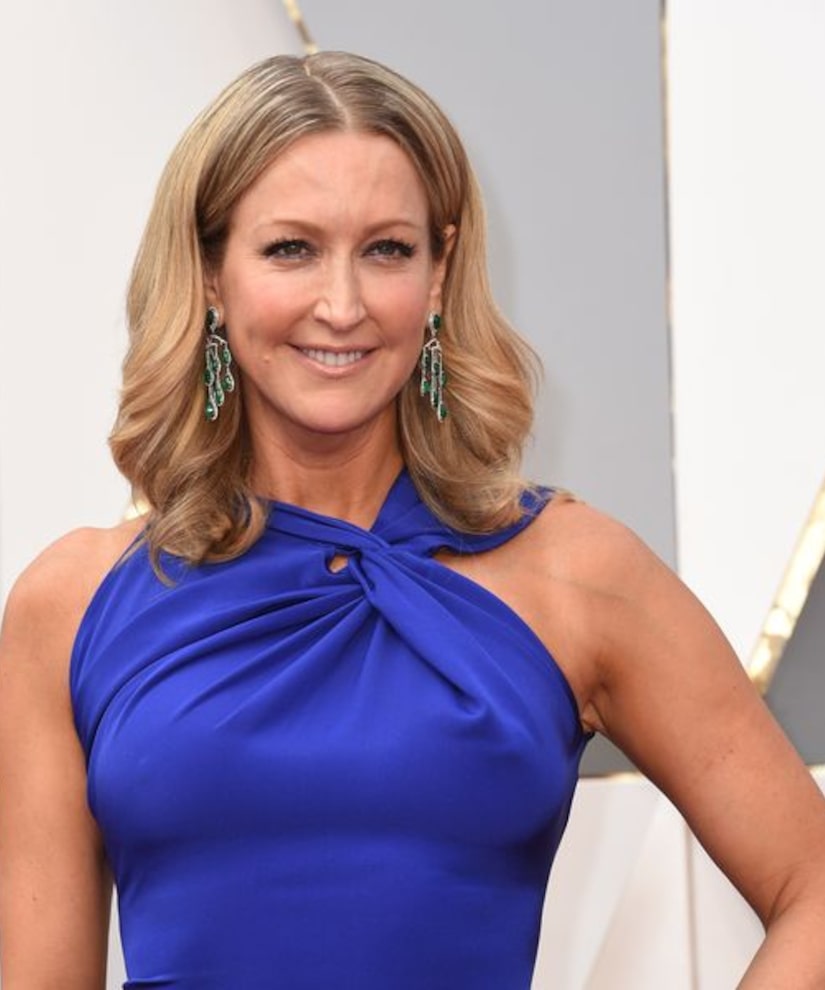 Spencer, who suffers from hip dysplasia, a condition that wears down cartilage, told viewers, "Of course I'm terrified. I'm terrified. It was embarrassing to share, but then I realized there's nothing to be embarrassed about. I have a genetic predisposition to this, but if you're athletic and you move, it's happening younger and younger."

The host explained that 10 percent of these surgeries are performed on patients under 50. "In my head, I'm 27, so I really waited for a long time before I did anything about it, or told anybody, because it sounds like it's an old person's problem, and I just couldn't believe it. This is not easy, but I think it's really important to deal with whatever issue comes your way."

Lara continued, "If you don't talk about it, you can't fix it, so I'm happy if I can save one person from not having to go through the pain.”

Ultimately she wishes she had taken care of it sooner. 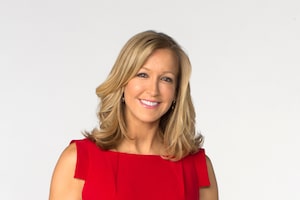 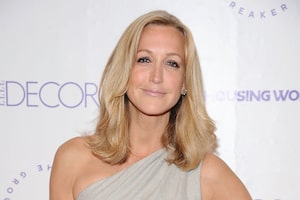 Lara Spencer Is Having Fun with the New Guys on ‘GMA’ 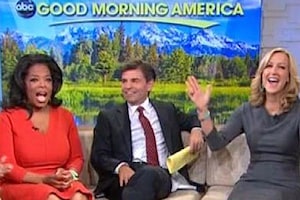