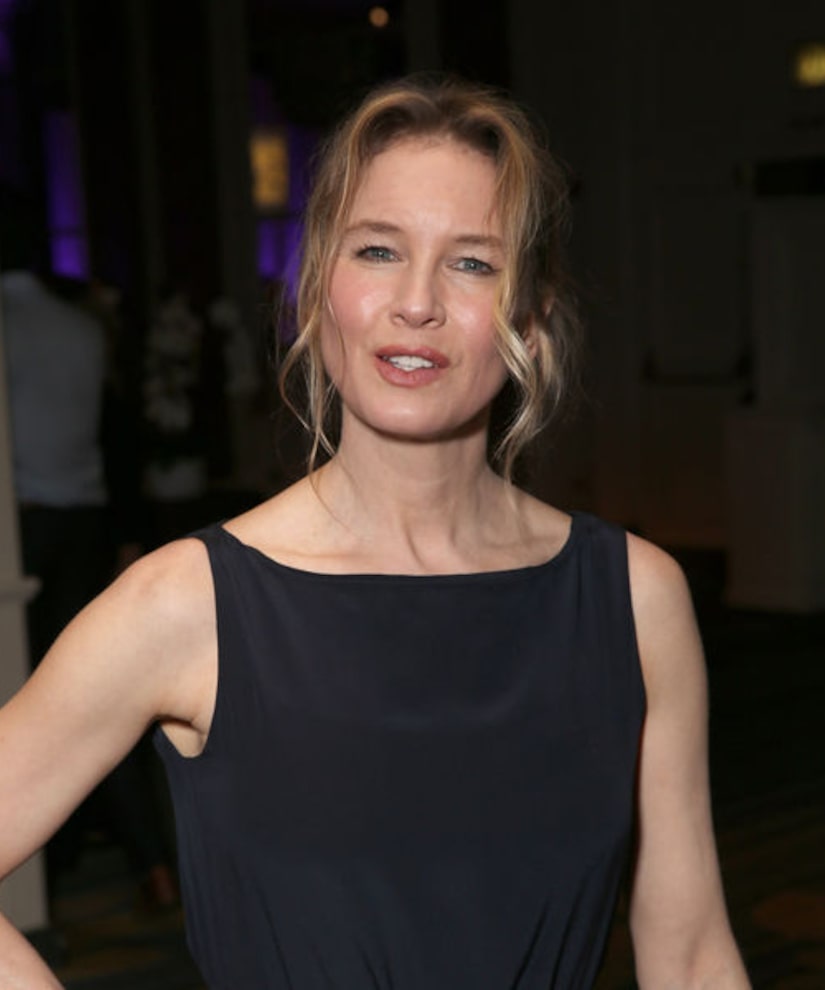 Days after Renée Zellweger stepped out in L.A. looking gorgeous in a sleek black cocktail dress, she lashed out at the media over stories about her looks.

The 47-year-old “Bridget Jones” star is furious about tabloid and social media speculation she had an eye lift, with some even calling her unrecognizable after she attended an event in 2014.

In an open letter on Huffington Post, Renée writes, “I'm writing because to be fair to myself, I must make some claim on the truths of my life, and because witnessing the transmutation of tabloid fodder from speculation to truth is deeply troubling. The 'eye surgery' tabloid story itself did not matter, but it became the catalyst for my inclusion in subsequent legitimate news stories about self-acceptance and women succumbing to social pressure to look and age a certain way. In my opinion, that tabloid speculations become the subject of mainstream news reporting does matter.”

Zellweger continued, “Not that it's anyone's business, but I did not make a decision to alter my face and have surgery on my eyes. This fact is of no true import to anyone at all, but that the possibility alone was discussed among respected journalists and became a public conversation is a disconcerting illustration of news/entertainment confusion and society's fixation on physicality.”