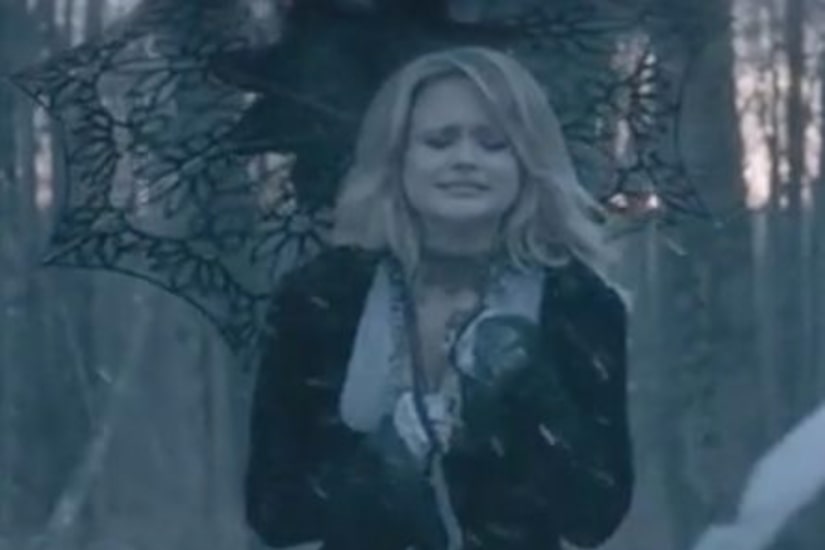 Concert-goers had a special job at the July 29 Miranda Lambert concert in Chicago — they had to help her get through a heart-tugging lyric by singing along.

Us Weekly reports that Lambert, who has been dating fellow country singer Anderson East for eight months, "could barely get the words out" as she sang her 2012 hit "Over You," which she co-wrote with then-husband Blake Shelton. Shelton has famously moved on with singer Gwen Stefani.

Fans at Hollywood Casino Amphitheatre in Tinley Park, Illinois, didn't let Miranda down, singing for her in the spots where she seemed too blue to hit every lyric.

Miranda admitted to fans she was having a bad night and "felt hormonal."

A fan told Us, "She was amazing. But emotionally unstable. Crying the whole show."

The song "Over You" was written about the loss of Shelton's brother, but it may have had a double meaning for Lambert in light of his recent comments alluding to what led to the collapse of their marriage. 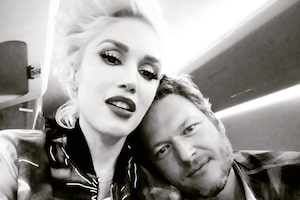 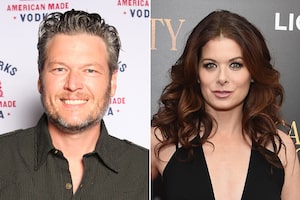 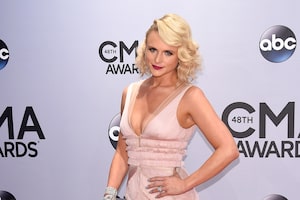 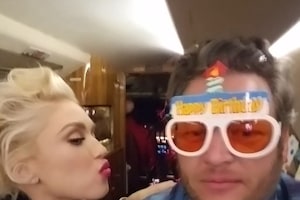 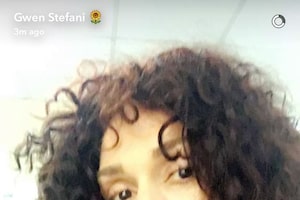 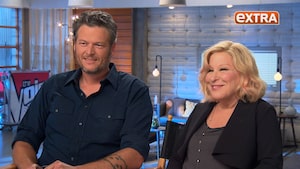