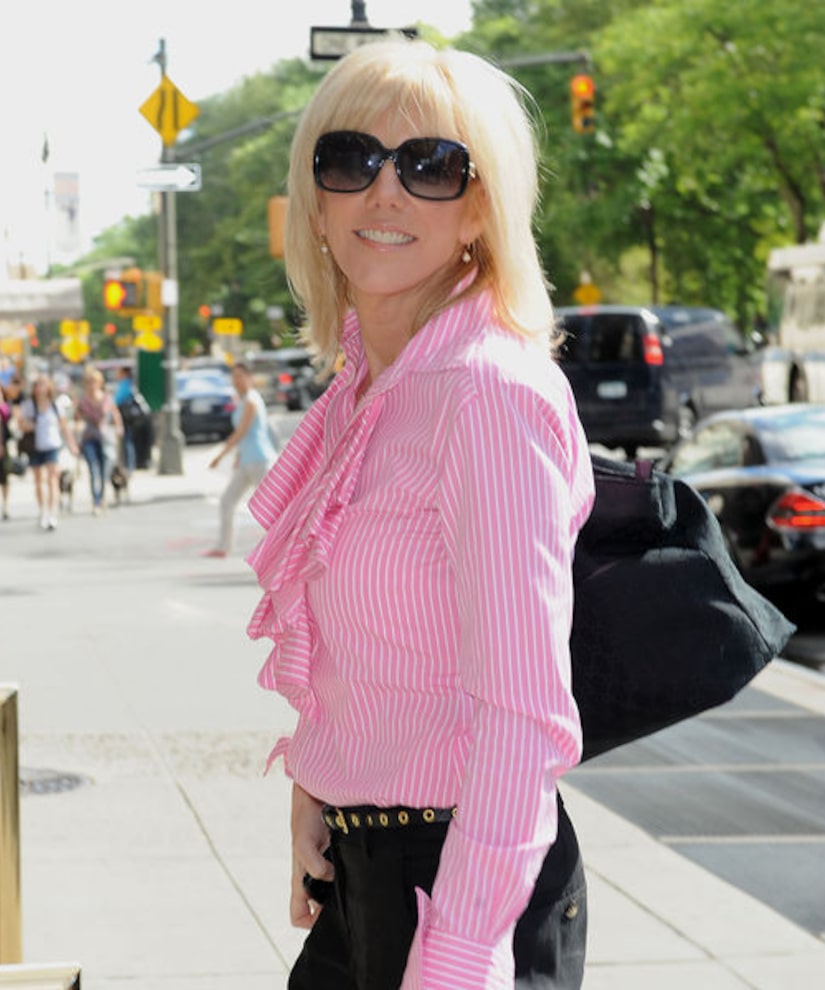 Now, Rielle is opening up to “Extra” about the scandalous affair with Sen. John Edwards that ruined his run for the White House and ended his 33-year marriage to wife Elizabeth, who later died after a long battle with cancer.

Hunter admits, “I made huge mistakes on a global level,” adding, “I think you have to forgive yourself in order to move on and apologize and take responsibility."

The one bright spot that has emerged from all the pain their affair caused for so many is John and Rielle's now 8-year-old daughter Quinn, who Rielle calls the “love of my life and the light of my life.”

While Rielle's life with John as a couple is over, they remain close. "We're very good friends and great co-parents." Turning to her daughter, she prompted, "Right?" to which Quinn answered, “Yes.”

The 52-year-old filmmaker realized she had to apologize for the affair to the public and the Edwards family, and feels she was trying doing so with her memoir “What Really Happened: John Edwards, Our Daughter, and Me.”

“...I realized, 'Oh, my God, I really have to apologize. I was so wrong and I hurt so many people,'” Hunter said. "Once I did that, I was able to say, 'People make mistakes and now you move on,' and I was able to. It was a long, gradual process.”

Now, Rielle and Quinn have teamed up on a new children's book called “Howie Do It — Finding Happiness RIGHT NOW.” The book aims to empower kids to find happiness no matter what is happening in their lives.

Rielle wrote the story, in stores now, about Quinn and her pony Howie Do It, telling us, “The horses have been very, very healing,” adding that Quinn drew the illustrations to go along with the book.

Quinn told us the project was “really fun.”

Pick up a copy of the book here. 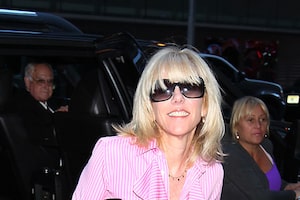 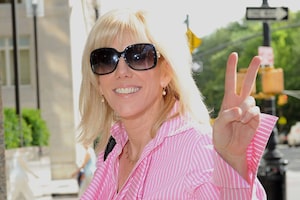 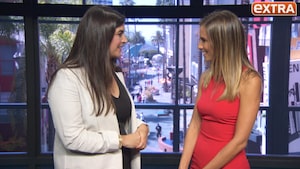 Cate Edwards Opens Up About Her Relationship with Dad John Edwards