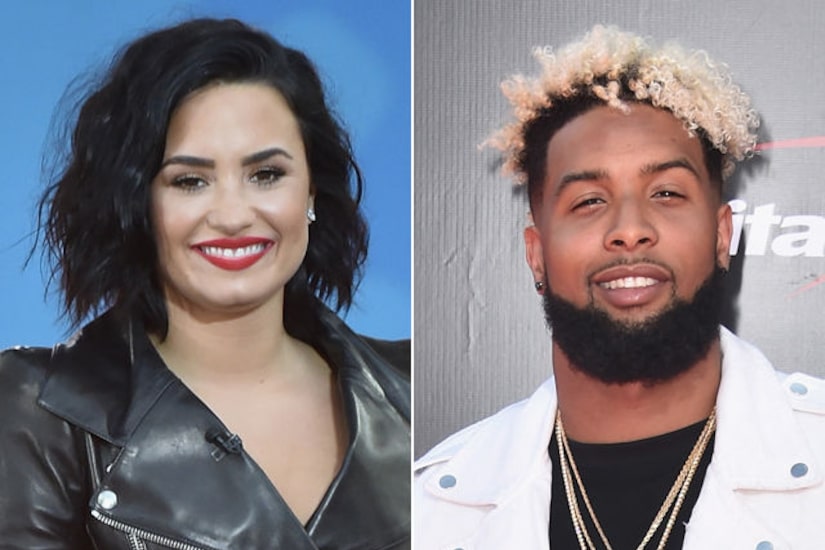 Though rumors were swirling Demi Lovato was moving on from ex Wilmer Valderrama with MMA fighter Guilherme “Bomba" Vasconcelos, she has now been linked to yet another athlete.

Page Six reports Lovato and New York Giants star Odell Beckham Jr. were spotted enjoying a late-night dinner together at Hunt & Fish Club in NYC on Tuesday. An eyewitness shared with the site, "Odell came in around 11 p.m. alone, then Demi discreetly arrived about 10 minutes later. They sat in a corner booth, and it definitely looked like a date. They looked very friendly and stayed until around 1:30 a.m.”

In May, Odell made headlines after he and Khloé Kardashian were spotted getting up close and personal during Drake's Memorial Day party. He told Complex about the romance rumors, “Things go like that… then some other girl that I may have been talking to hears about it, and now it's more drama, more commotion… I'm sitting here trying to explain my situation to somebody, and it's really not even a situation.”

While rumors continue to swirl about Demi's love life, Wilmer met up with his ex-girlfriend Mandy Moore, who posted a pic. She wrote, "Sometimes you get to work on the same lot as your friends and you can run over, catch up and watch them continue to be a bad-ass (in real life and on TV). Love this guy. Friends for over 16 years. Congrats on @ncis.cbs, @wilmervalderrama! Can't wait to watch you this Fall!!"

Wilmer and Mandy dated in 2000, but split two years later. 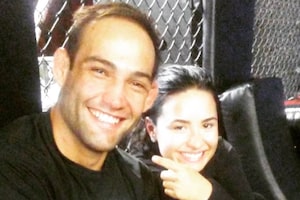 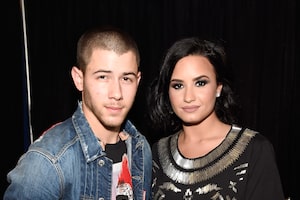 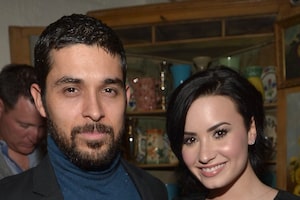