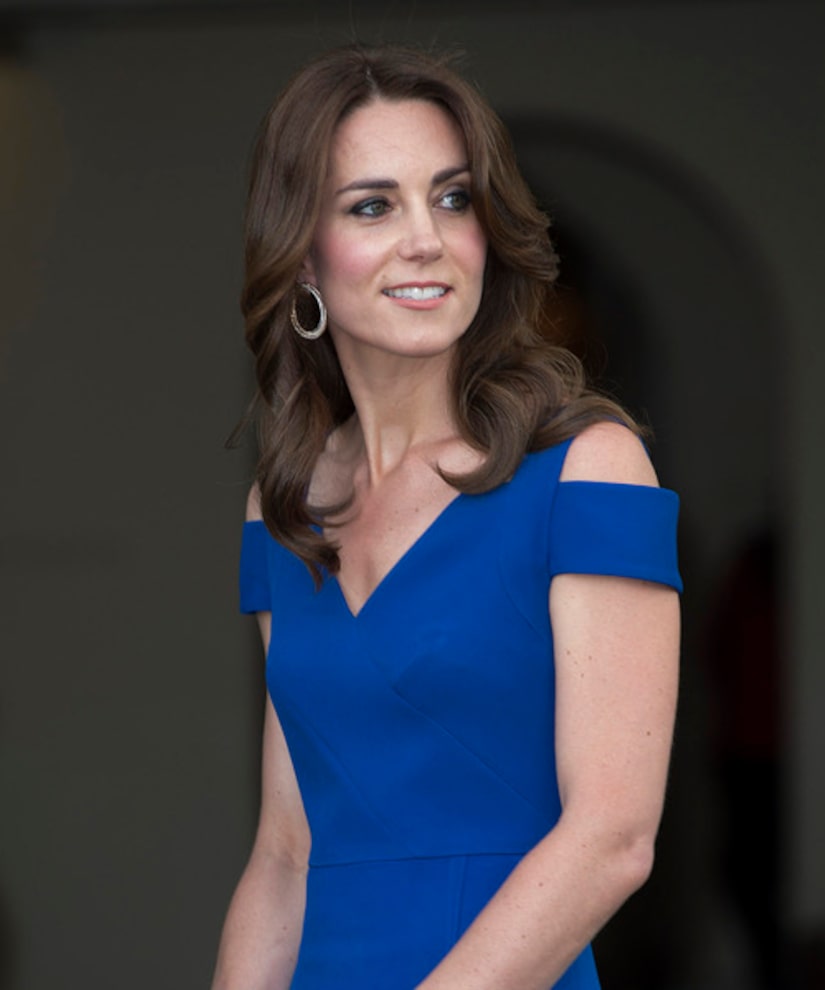 The Duchess of Cambridge is not expecting, despite reports she is due at Christmas.

A report earlier this week claimed Middleton was “four months pregnant” with her third child with Prince William, but Gossip Cop has learned it is not true.

The story said Kate and William “are overjoyed” about the Christmas baby. A royal insider said that any baby news would be announced by the Palace, not a tabloid. 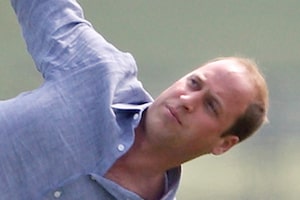 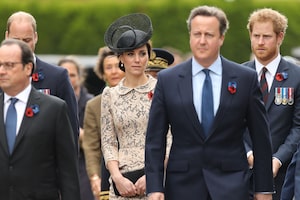 Is Kate Middleton Levitating in This Photo?