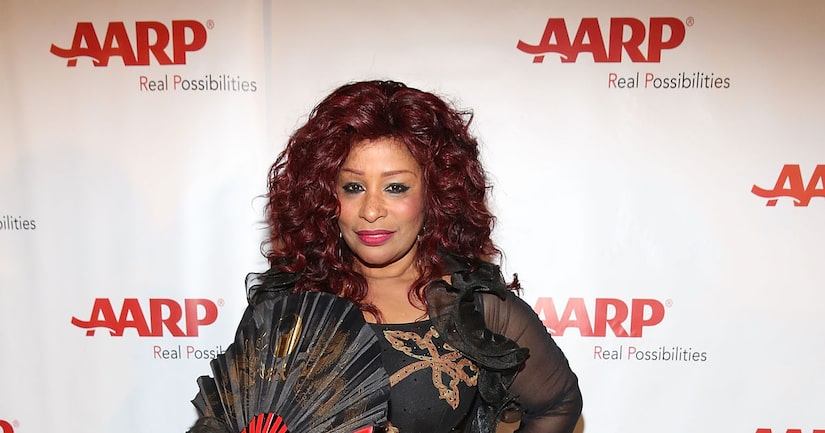 Her reps said in a statement, "Chaka Khan has entered an addiction rehabilitation and aftercare program which will cause her to postpone all dates scheduled for the month of July. Chaka has struggled with a dependence on prescription pain medications and has voluntarily entered the program to get healthy and stay that way. As part of the ongoing outpatient treatment the doctors have urged her to resume recording mid-July and all performances beginning August 1st and onward.”

Khan was scheduled to perform at the Stanislaus County Fair on Wednesday before she made the decision to go to rehab. A Stanislaus County Fair spokesperson told the Modesto Bee, "We are extremely disappointed Chaka Khan canceled because we knew how much the community was looking forward to it, yet at the same time we wish her the best in her health and full recovery."

Rumors are swirling that Khan and her sister Yvonne Stevens decided to seek treatment together after Prince's death. He died at the age of 57 after overdosing on the painkiller fentanyl in April. Prince and Chaka were good friends and performed together on several occasions. Khan told the Associated Press, "The tragic death of Prince has had us both rethinking and reevaluating our lives and priorities. We knew it was time to take action to save our lives. My sister and I would like to thank everyone for their support, love and prayers."

Back in 2013, Khan went to rehab to help her battle addiction. At the time, she wrote on her website, "The battle of addiction is a serious and long process, which is why I chose to address my use of prescription medications — which came about as a result of the knee surgery I had a few years ago. When and if necessary, I will seek alternative methods and traditional treatment to stay ahead of any potential problem. So many are not here today, and have lost this battle with addiction. Because these medications are legal, their abuse is often unknown — until it's too late. If not handled they are a silent killer." 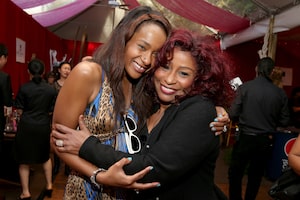 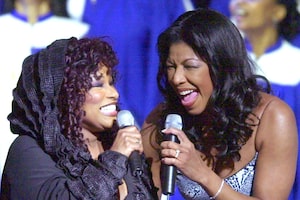