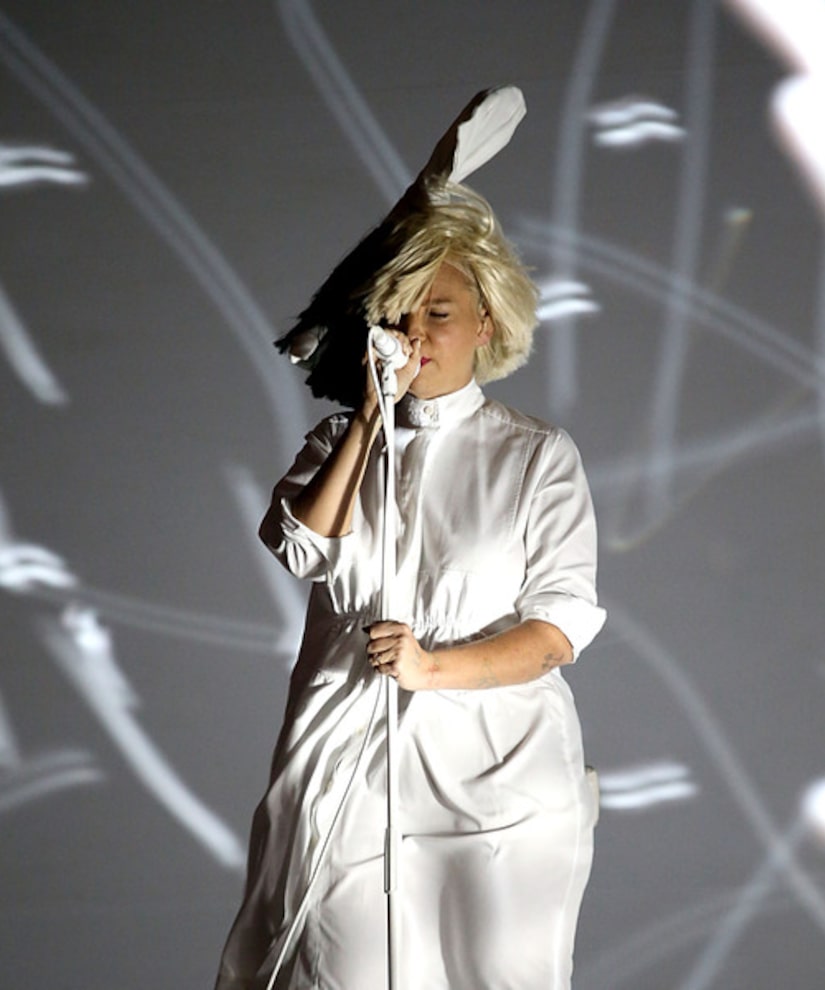 Last night, Sia accidentally gave a glimpse of her face while performing on the opening night of SeriesFest in Denver.

Sia, who is known for covering her face with wigs and hats and performing with her back turned to her audience decided to change up her trademark style and sing toward the crowd, albeit still with her face obscured. Thanks to a gust of wind, everyone got a good look at the real Sia!

The wind was strong enough to blow her headpiece to the side, and cameras were able to capture a part of her face. Despite the weather, she continued with her performance like nothing happened. 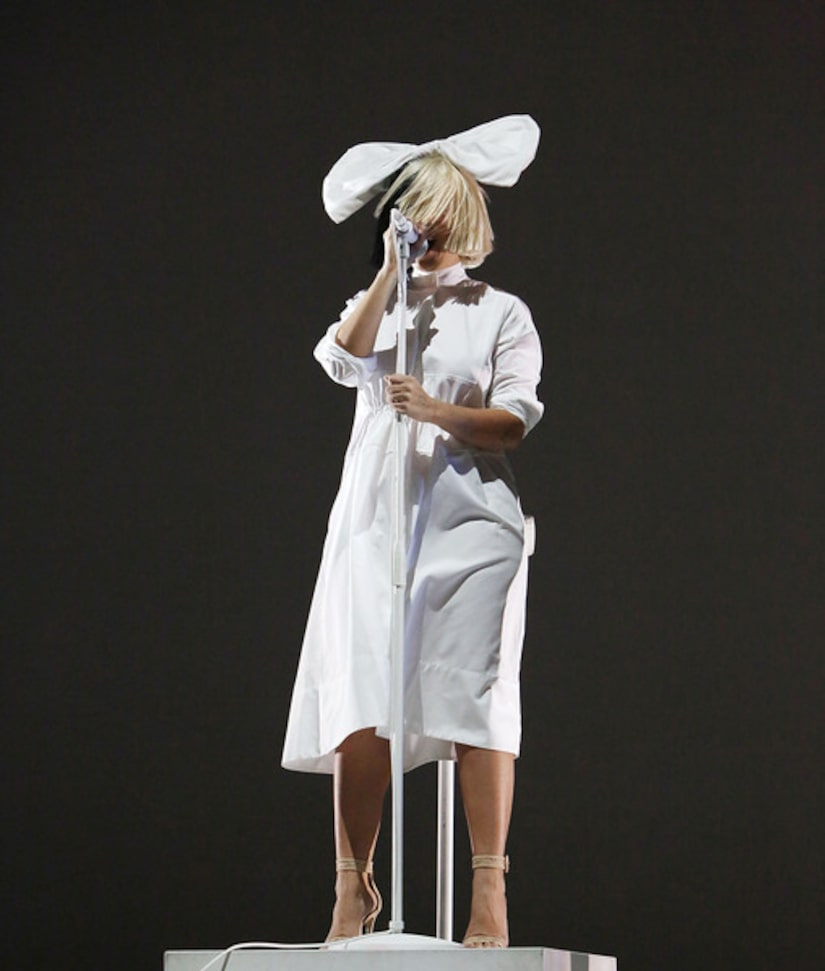 Sia recently explained why she puts so much effort into hiding her image, telling ABC Nightline, "I don't want to be famous, or recognizable. I don't want to be critiqued about the way that I look on the Internet. I've been writing pop songs for pop stars now for a couple of years and I've become friends with them and see what their life is like and that's not something I want.”