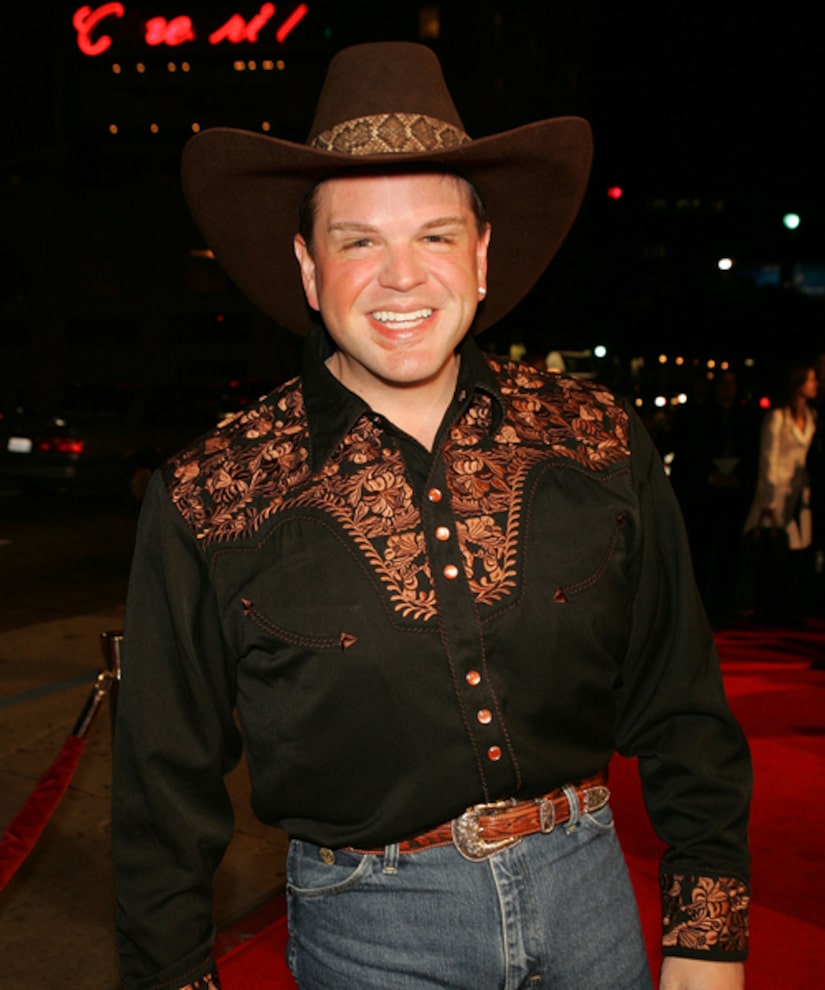 His agent, Dave Bradley, told the magazine that Lester is in a Dallas hospital after suffering liver and kidney failure. The actor has been hospitalized for the past four months. He recently had his breathing tubes removed and has been moved from ICU to hospice care.

The 45-year-old addressed his health on Twitter last November, telling fans, "Liver & kidneys are starting to heal, Came close to dying! With out my fiancé (sic) Jennifer Worland, I wouldn't be alive.”

Liver & kidneys are starting to heal, Came close to dying! With out my fiancé Jennifer Worland, I wouldn't be alive! pic.twitter.com/V7NENKCRWv

Lester battled his weight, at one point tipping the scales at more than 500 pounds. After undergoing gastric bypass surgery in 2000, he dropped to less than 200 pounds. 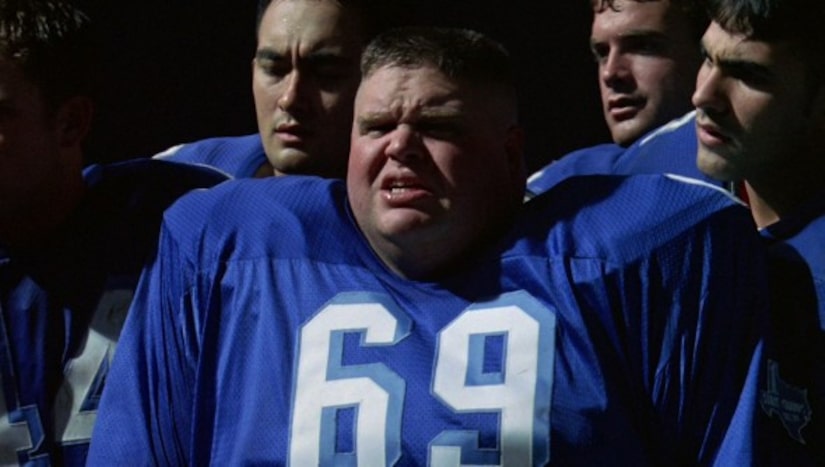