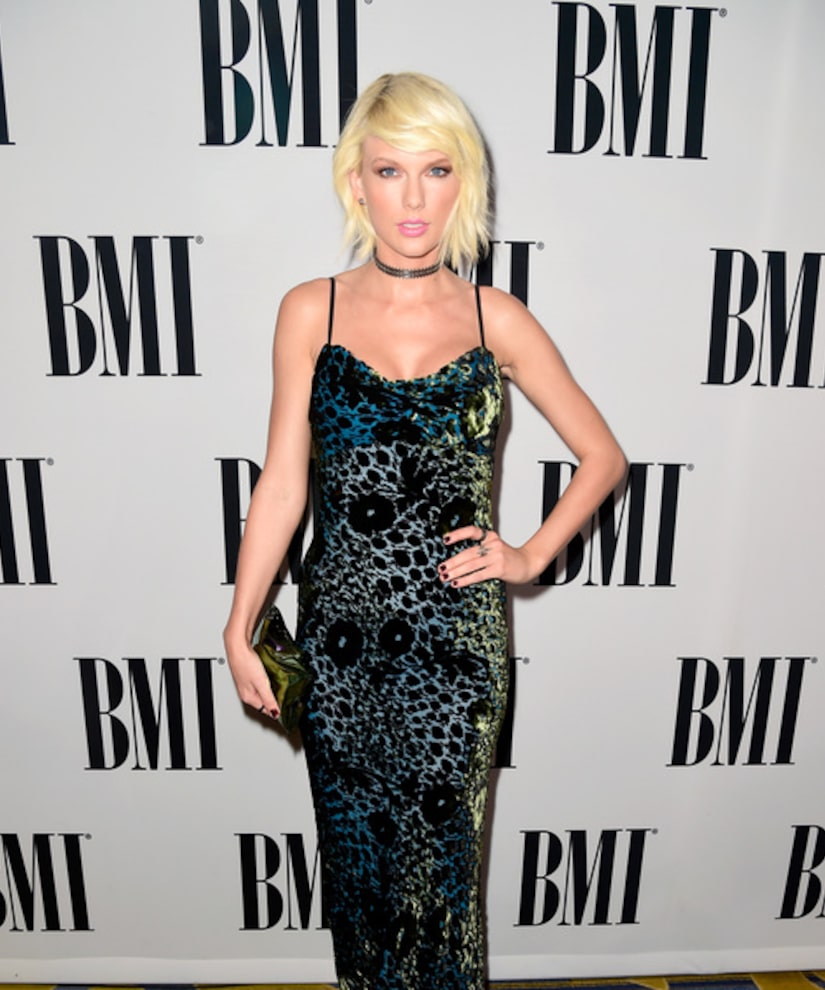 Just hours before Taylor Swift was honored at the BMI Pop Awards in Los Angeles, an unidentified man was detained at her Tribeca home in NYC.

When the “disoriented” man showed up at Taylor's apartment, her security team took action and called the police, who handcuffed him.

TMZ obtained footage of the man being escorted into an ambulance, which took him to a hospital for evaluation. The man, who was described as “emotionally disturbed” by law enforcement, appeared to have a duffel bag with him.

The NYPD released a statement to "Extra," saying, "On Tuesday, May 10, 2016 at approximately 1746 hours, officers from the 1 Precinct responded to a report of an emotionally disturbed person on Franklin Street, between Church Street and West Broadway, within the confines of the 1 Precinct. Upon arrival, officers were met by the 911 caller, a 53-year-old male who stated he was private security for a resident who lives at that location. The complainant stated that an unknown male was hanging around the location and ringing the buzzer to his client's apartment."

The statement continued, "The 25-year-old male, who was disoriented and dazed at the officers questions, stated to the officers that, in sum and substance, he belonged there. The male was deemed emotionally disturbed by EMS, which responded to the location, and was handcuffed by officers for his and all other's safety and removed by EMS to Beth Israel Hospital without incident."

It is unknown if he made any threats or gained access to her apartment. The man has not been charged with any crime.

This isn't the first time that an unknown man has approached one of Taylor's homes; a similar incident took place in February at her Beverly Hills home. A man, who claimed to know her, refused to leave her front gate until the cops arrived, according to TMZ. 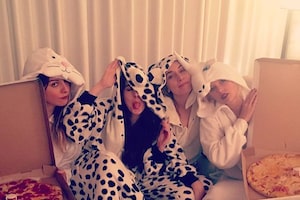 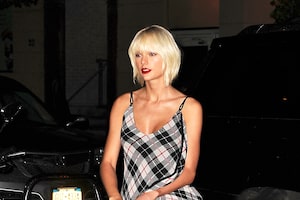 Met Gala Preview – What Taylor Swift, Kim Kardashian and Kanye West Did Before the Show 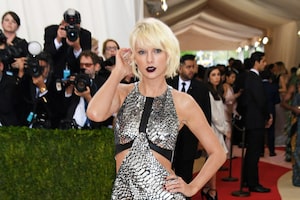