The song will be featured on the “Trolls” soundtrack, which is being executive-produced by JT. He told Carson Daly on 97.1 Amp Radio, "I'm not going to be shy about saying that working on this soundtrack has bled into working on some other stuff for myself. I kind of had been talking with Max [Martin] about maybe getting back into the studio just to get creative and then this project came up and so we just kind of jumped on and tackled it together and ended up writing this, in my opinion, like a banger.”

During the interview, Justin Timberlake also hinted that he is working on a country album. He shared, "I don't know exactly when I'm going to put it out, but yeah, I'm definitely working on a new album. I think where I grew up in America has a lot of influence. Growing up in Tennessee, very central of the country, Memphis is known as being the birthplace of rock and roll, but also the home of the blues, but Nashville's right down the street so there's a lot of country music." 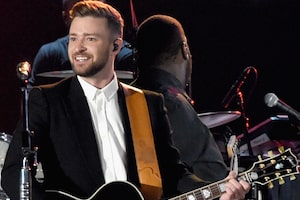 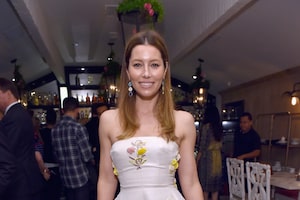 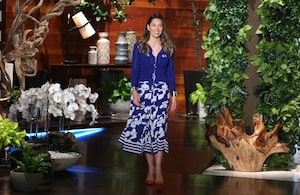