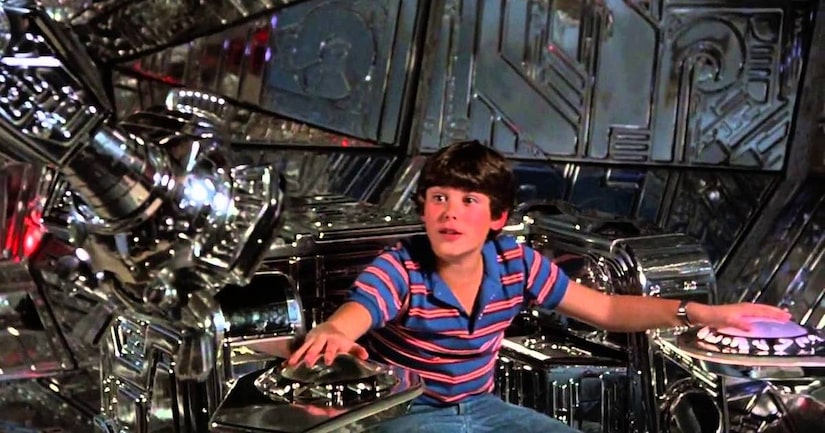 Former child star Deleriyes Joe Cramer, best known for his role in "Flight of the Navigator,” was arrested for robbery, disguise with intent to commit an indictable offense, failing to stop for a peace officer and dangerous operation of a motor vehicle.

Last Thursday, Cramer reportedly entered a Sunshine Coast bank in Canada in a wig, bandana, and sunglasses and demanded money. He fled the scene before police arrived.

Constable Harrison Mohr of the Sunshine Coast Royal Canadian Mounted Police said in a statement to Daily Mail, “Despite the fact that a disguise was used during the robbery, the suspect was quickly identified by some of our officers, who had recently dealt with him on an unrelated matter. We hope that the community feels safer now that the suspect has been apprehended.”

Mohr added, "Here on the Sunshine Coast, robberies are extremely rare. We're fortunate that the officers were able to get the suspect into custody quickly.”

It is unknown whether Cramer used a weapon in the robbery.

Before his run-in with the law, Cramer starred in “Stone Fox,” "Runaway” and “Clan of the Cave Bear.”