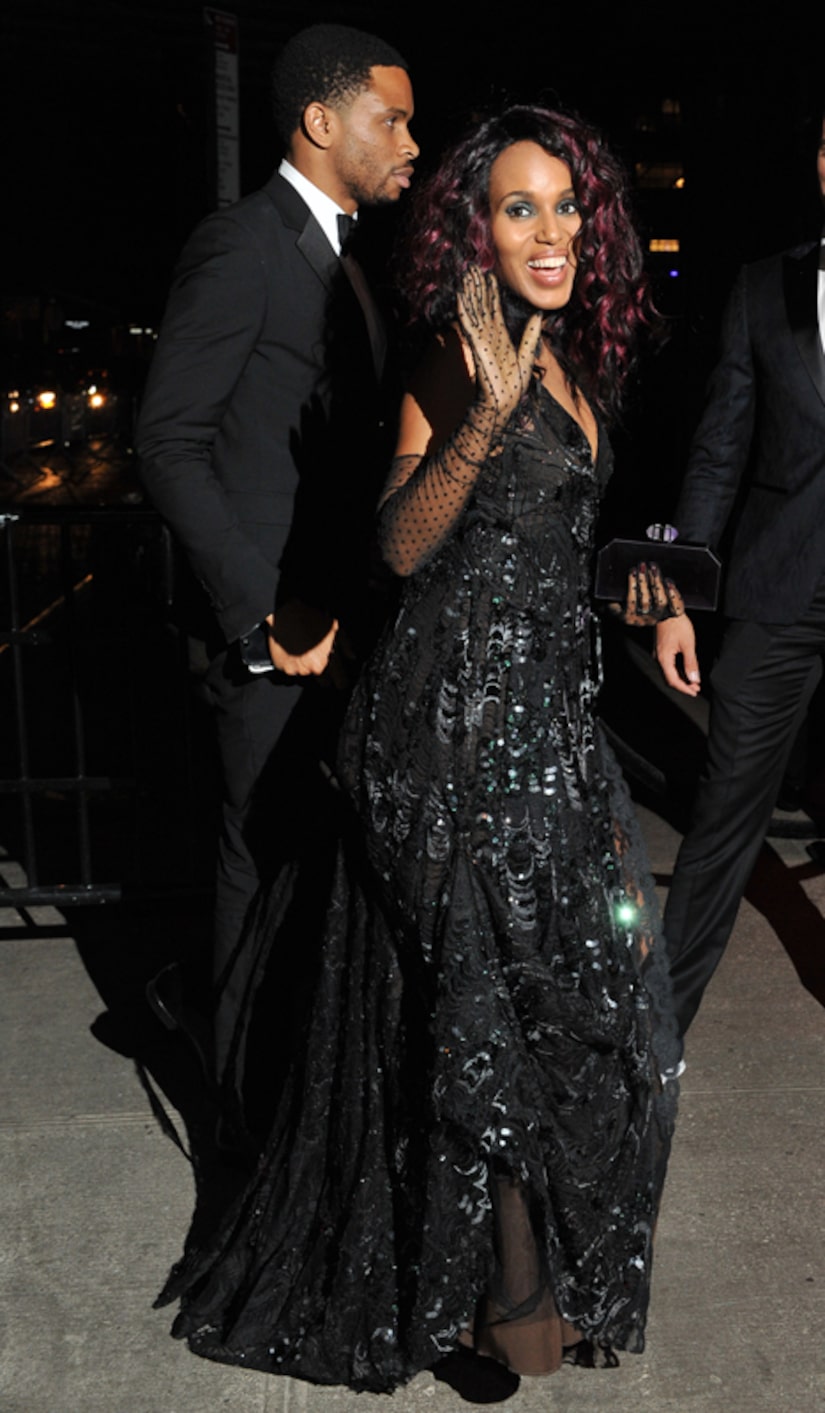 Washington did not do interviews, but pretty much confirmed the pregnancy rumors by thanking “Extra's” AJ Calloway when he congratulated her as she walked by.

Her husband, former football star Nnamdi Asomugha made a rare public appearance to accompany her to the star-studded event. He even stopped to give a one-on-one interview with AJ, but played coy about the exciting news.

When AJ asked, “Number two, brother?” Nnamdi responded, “Number two what?” AJ said, "Come on, now.. she's down there holdin' her belly… and you got the glow! I know the glow!”

Nnamdi smiled from ear to ear as AJ congratulated him. 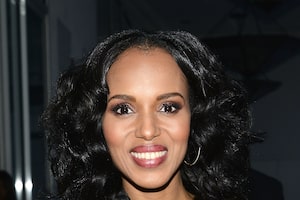 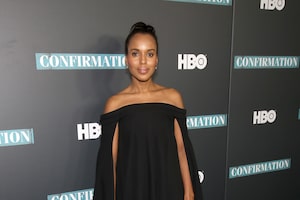 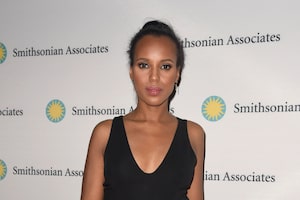 Is Kerry Washington Pregnant with Her Second Child?