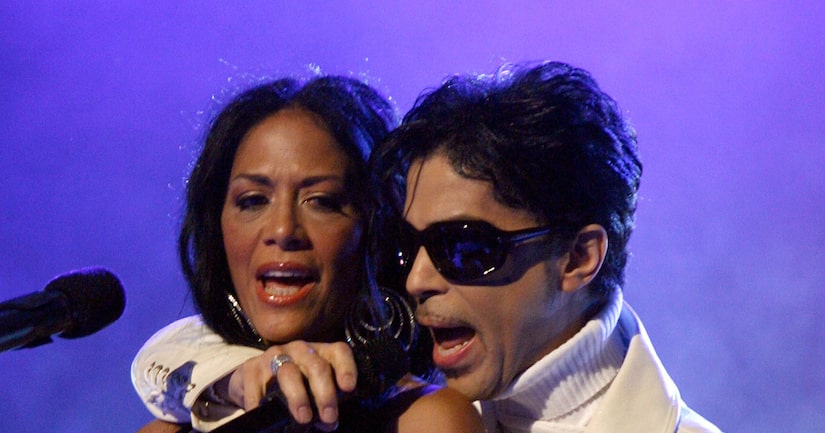 It was an emotional weekend for family and friends of Prince as they gathered to say good-bye to the music legend, who passed away unexpectedly on Thursday at the age of 57.

On Sunday, “Extra” spoke with his longtime friend Sheila E., who rushed to his Paisley Park compound shortly after the news of his death broke. Sheila told “Extra” of Prince's memorial service held Saturday after his cremation, “The service was basically family and a few friends. It was very closed... That was hard because there are so many of us that were a part of his life. We're gonna probably have something later on as well for everyone else. It will be in stages, because there is a lot to process, but for the family we needed to do this for closure.”

During the memorial, the small group listened to Prince's music. She shared, “We tried to tell some stories to each other, in little pockets of conversation, but it was hard to think of anything fun — it was very sad.”

Sheila revealed she is still sad over the loss. “Kinda like in denial and at the same time realizing this is it and he's gone — he's not coming back.”

Prince's legacy is living through his music and many fan are hoping new music will be released soon after reports he had loads of music in a vault. Sheila commented, “There's hundreds and hundreds, if not thousands, of songs in the vault that we recorded that will never see the light of day. He just loved to sing. That's who he was.”

Sheila pointed out, “The fans would love to hear it, but if he wanted them to hear it, as you know, he would have released it. If it was me, I'd like to stick to what he believed in, and what he wanted was to keep those private.”

Sheila is also denouncing rumors Prince had a serious illness, saying, “All I know is he had a cold and he hated being sick.” As for those reports that Prince had a serious drug problem, she said, “Those have been squashed because the Sheriff came out and said there was no foul play.”

The 58-year-old reminisced about meeting Prince, who was also her former fiancé. “Saw this guy with this big Afro and green eyes and we kind of looked at each other at the same time and I just went, 'Oh, my God, he is beautiful.'”

She added, “He turned around and he said, 'I already know who you are, I've been following your career for a very long time. You an amazing drummer and percussion player.'” 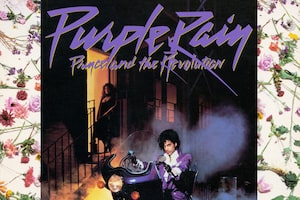 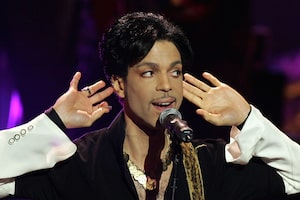 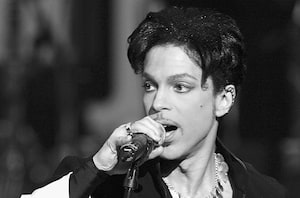