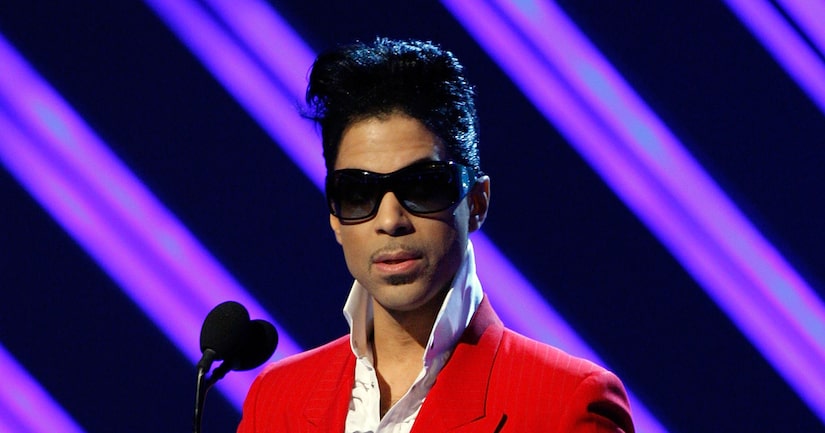 He was twice-divorced with no surviving children, so who will receive Prince's $300 million fortune?

Money and real estate aside, Daily Mail reports that his Minnesota estate houses enough unreleased music to put out an album a year for the next century.

It is unknown if he had a will, leaving much speculation over who will be his beneficiary.

Prince was a devoted Jehovah's Witness who attended his local Kingdom Hall in Chanhassen near his Paisley Park compound. Some believe he may have left his fortune to the church.

Others believe his younger sister Tyka Nelson could receive some or all of his wealth. While she may be named in his will, if he doesn't have one, she would be his legal heir. 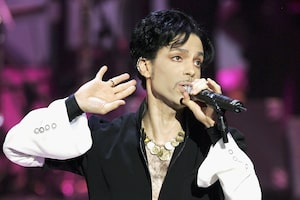