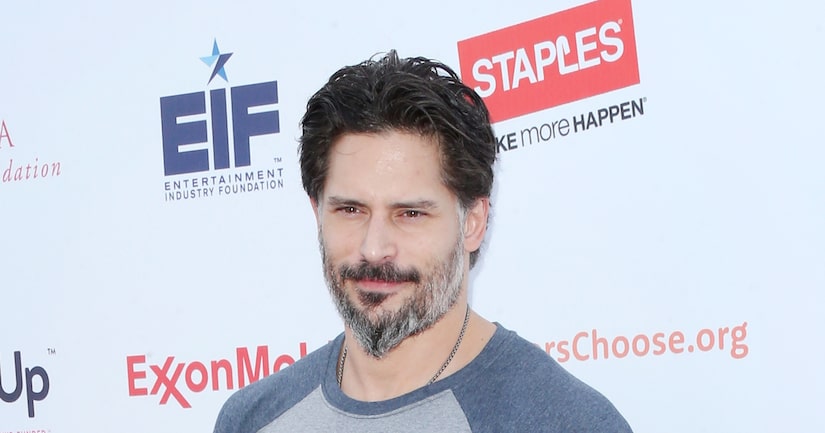 Poor Joe Manganiello has been in the hospital for days, according to TMZ.

The actor reportedly went in to have his appendix removed, but the surgery didn't go as planned. A source told TMZ that when doctors started the operation, they were alarmed by what they found, and that his appendix may have burst.

Due to the medical scare, Joe was forced to miss an event over the weekend. 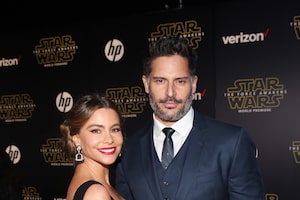 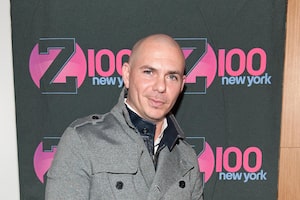 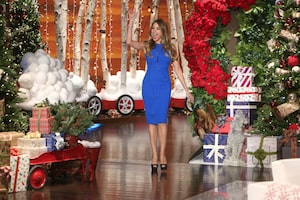