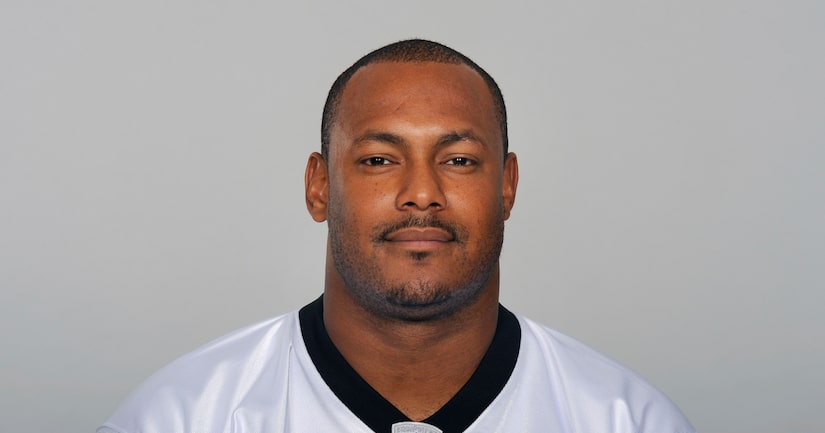 NFL Hall of Famer and TV personality Michael Strahan was shocked by Will's killing. He said, “It just seems so senseless, over a fender bender accident, whatever it may have been, a little bit of rage, nobody deserves to lose their life like that… I don't care if you're a football player or anybody, nobody deserves to go through that and to have three kids without a father now and a wife without a husband, and a family without a son… It's tough for everybody, not just the NFL community.”

Von Miller, who currently plays for the Denver Broncos and is competing on this season of “Dancing with the Stars,” agreed with Strahan's sentiments, saying, “Whenever something like that happens in the NFL, everybody feels it."

Giants wide receiver Victor Cruz had a personal connection to Smith. “It was tough, man — he was a friend of mine.” He went on, "Us as a community have to do something about gun violence, and it's something that's a real issue in our day and age right now and until something is done about it, we're going to see more of these, whether it's a NFL player or someone's mom, dad, or sister.”

New details are still emerging about Will's death. This morning, an attorney for his family said the former New Orleans Saints star did not brandish a gun or have it on him before he was shot to death. Meanwhile, his wife, Racquel Smith, who was also shot during the incident, received a visit this week from Kim Kardashian, who flew to New Orleans to offer her support. 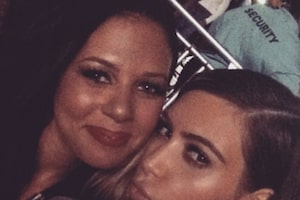