Last night, Kim Kardashian wore a tight black dress to show off all the weight she has lost since giving birth to son Saint in December. 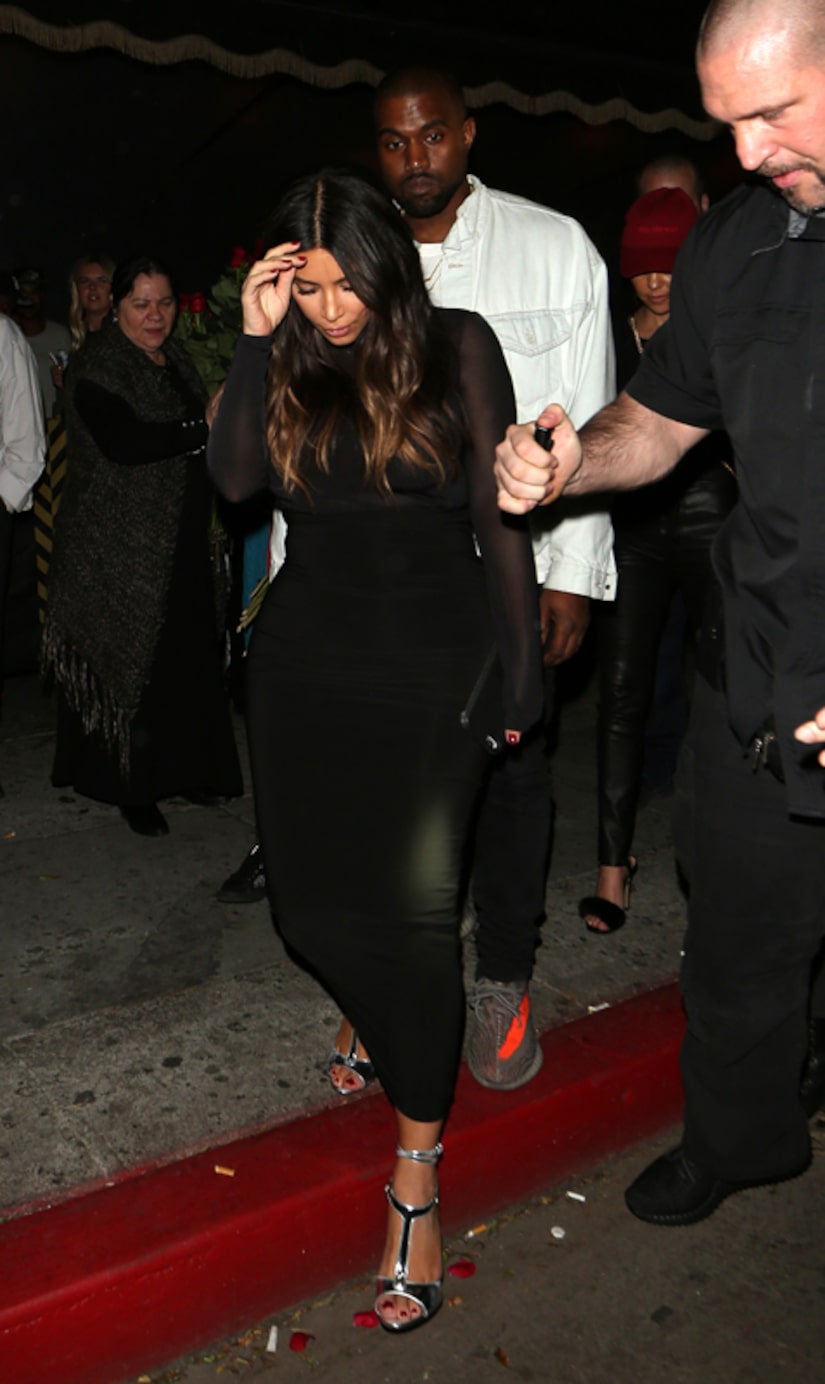 Earlier in the week, Kardashian wrote about her weight loss on her website, "Wanting more things to start fitting - 42lbs down and 28 to go!”

She also posted a pic of herself heading to a workout at Barry's Bootcamp in March last year and wrote, "My old workout clothes! They fit again.” 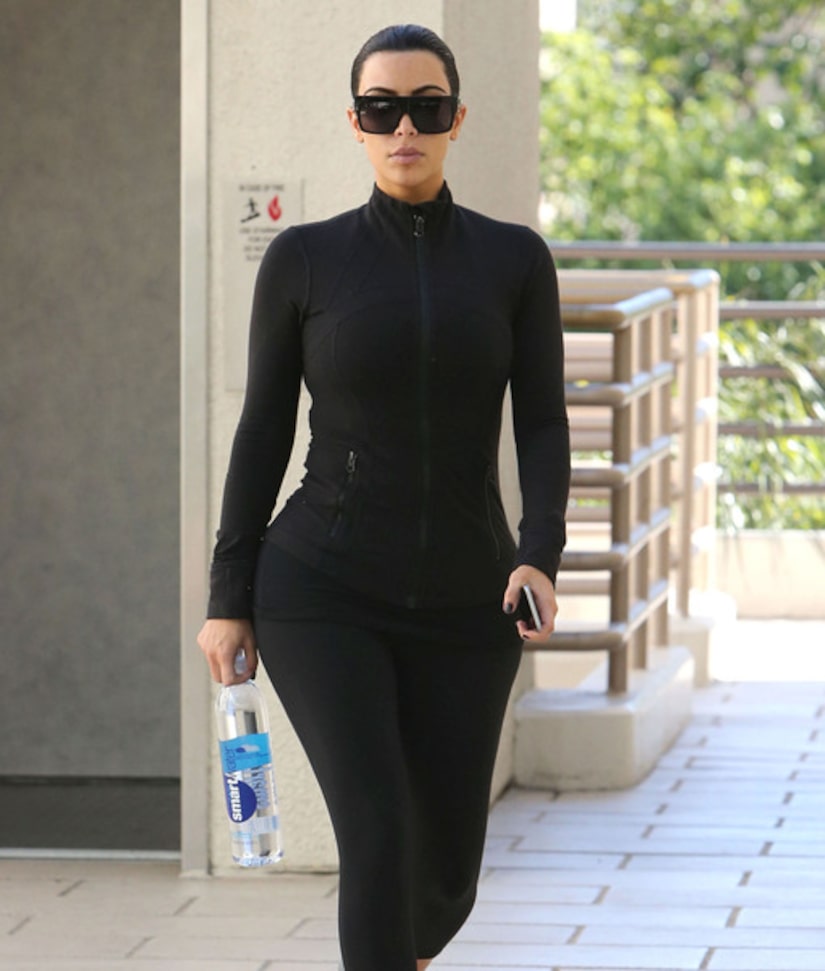 Aside from working out, Kardashian is also eating right and following the Atkins diet to shed the weight. She revealed that her favorite meal right now is chicken salad with almonds. 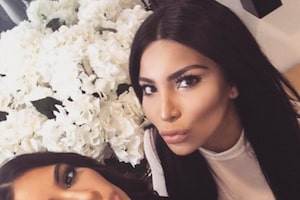 Kim Kardashian Poses with Her Look-alike! Can You Tell Them Apart? 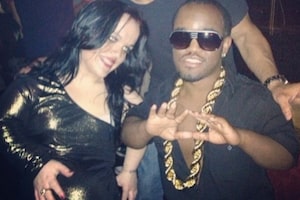 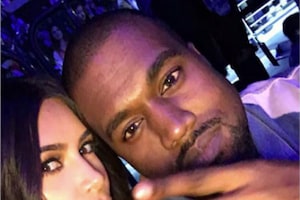 Extra Scoop: Kanye West Dancing to Justin Bieber Is Everything