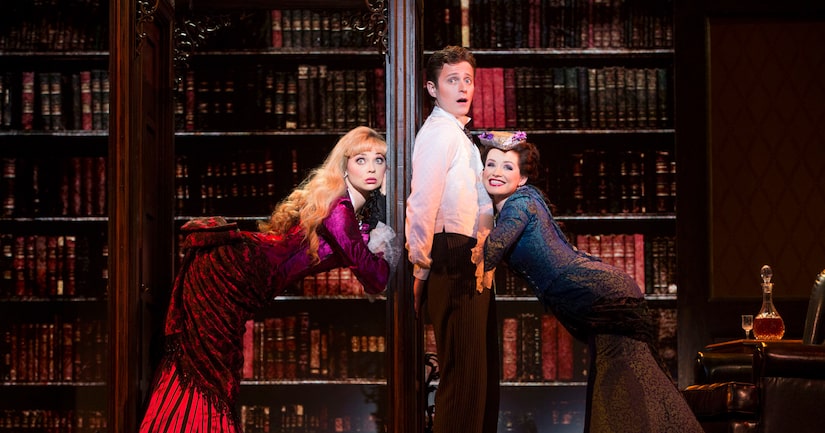 The Tony-winning musical “A Gentleman's Guide to Love & Murder” opened this week at the Ahmanson Theatre in L.A.

Cast members John Rapson, Kristen Beth Williams, Kevin Massey, and Adrienne Eller were among the stars to attend the opening-night party. Check out the pics of the performance! 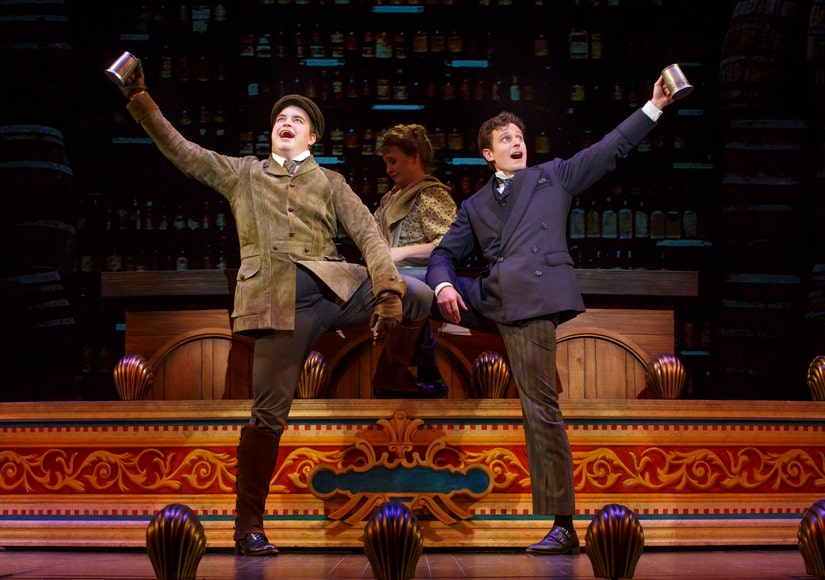 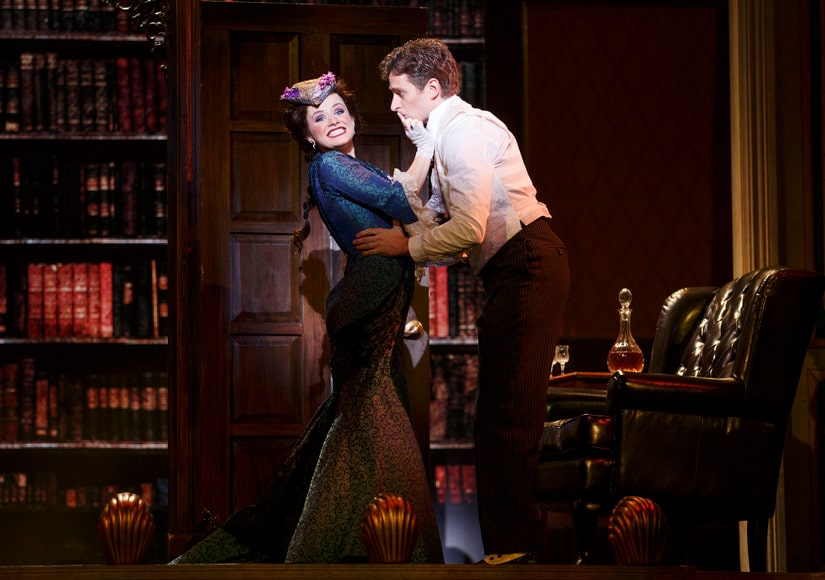 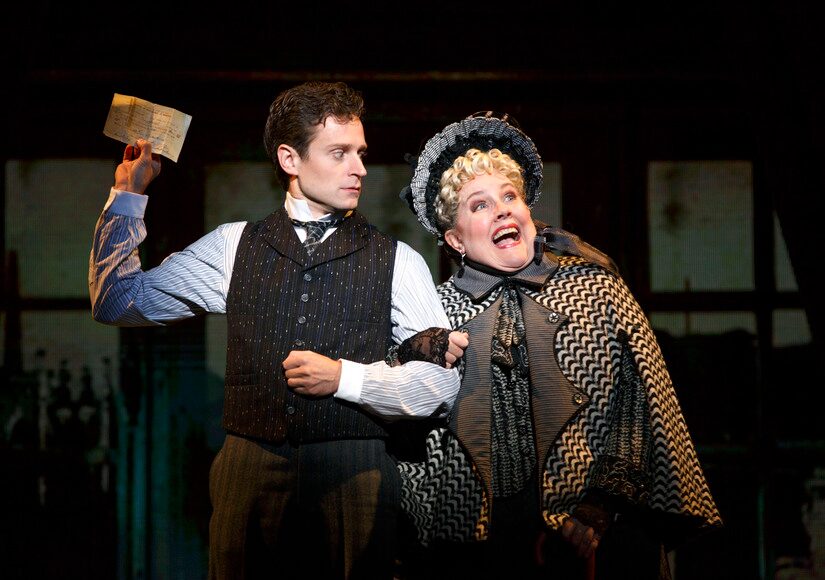 “Gentleman's Guide” tells the uproarious story of Monty Navarro, a distant heir to a family fortune who sets out to jump the line of succession, by any means necessary. All the while, he's got to juggle his mistress (she's after more than just love), his fiancée (she's his cousin, but who's keeping track?) and the constant threat of landing behind bars! Of course, it will all be worth it if he can slay his way to his inheritance... and be done in time for tea.

Theater fans won't want to miss the show, which is at the Ahmanson through May 1.